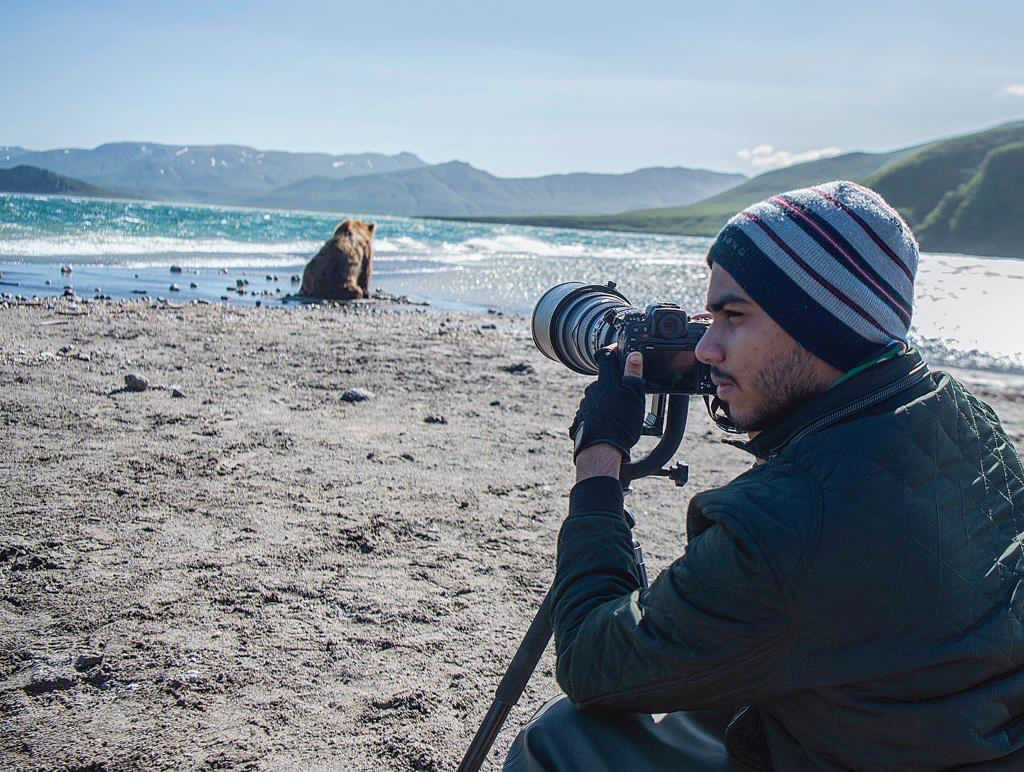 The concept of cameras has always left Pranay Patel in awe. An emerging photographer from Ahmedabad since his childhood loved to capture moments in pictures and preserve them for a lifetime. Among various genres, his expertise remains wildlife photography which is unique and challenging at the same time. His love for nature and wildlife goes way back to his early days of childhood when he captured pictures of animals near his locality. Beginning his professional career in 2011, Pranay became a wildlife photographer merely at the age of 13. Right from smartphones to digital cameras to the latest DSLRs now, this young man has tried his hands on all electronic gadgets.
As a kid, he always appreciated animals to whom he considers as nature’s best creation. “My love for animals and wildlife is so deep that I started capturing them through my lenses to create the best memories”, said Pranay. However, Patel is not happy with people harming animals for their sake. He quoted, “At times, we humans become selfish and cause trouble in their habitat. One such example is the rise of deforestation where we are using their land to build long storey buildings and towers. Through my work, I am letting people know about India’s rich and varied wildlife. I hope my clicks don’t remain as memories and we get to see the best of wildlife in real.”
Besides this, Pranay wants his work to reach across nations as he has a goal to represent India’s wildlife on a global level. In his career of almost a decade, Patel has visited various parks and sanctuaries of the world in the countries including New Zealand, USA, Australia, Kenya, Africa and Russia. In India, he often visits Gir, Tadoba, Ranthambhore, Kabini, Little Rann of Kutch, Blackbuck National Park Velavadar and Thol; but due to the coronavirus outbreak, he has restricted his outings. Moreover, he believes that during the pandemic; nature got healed with less pollution all over the country.
The talented photographer and wildlife enthusiast on various occasions has taken a stand for wildlife conservation. His work speaks a lot about his love for animals in general. As far as his achievements are concerned, he was appointed as the official photographer of Gujarat Tourism. His next move is to collaborate with some of the best wildlife photographers. When asked about his plans, Pranay Patel did not reveal much but said that he is working hard to represent his country internationally. Looking at his love and passion for wildlife photography, we are sure this young man will take his work across the world in the coming years.

With her unique expressions, Ashley Ca$h has soared to the top of the fitness and fashion world

Seth Kniep, Co-Founder Of Just One Dime, Shows Us How, With The Right Mindset, You Can Achieve Anything You Put...