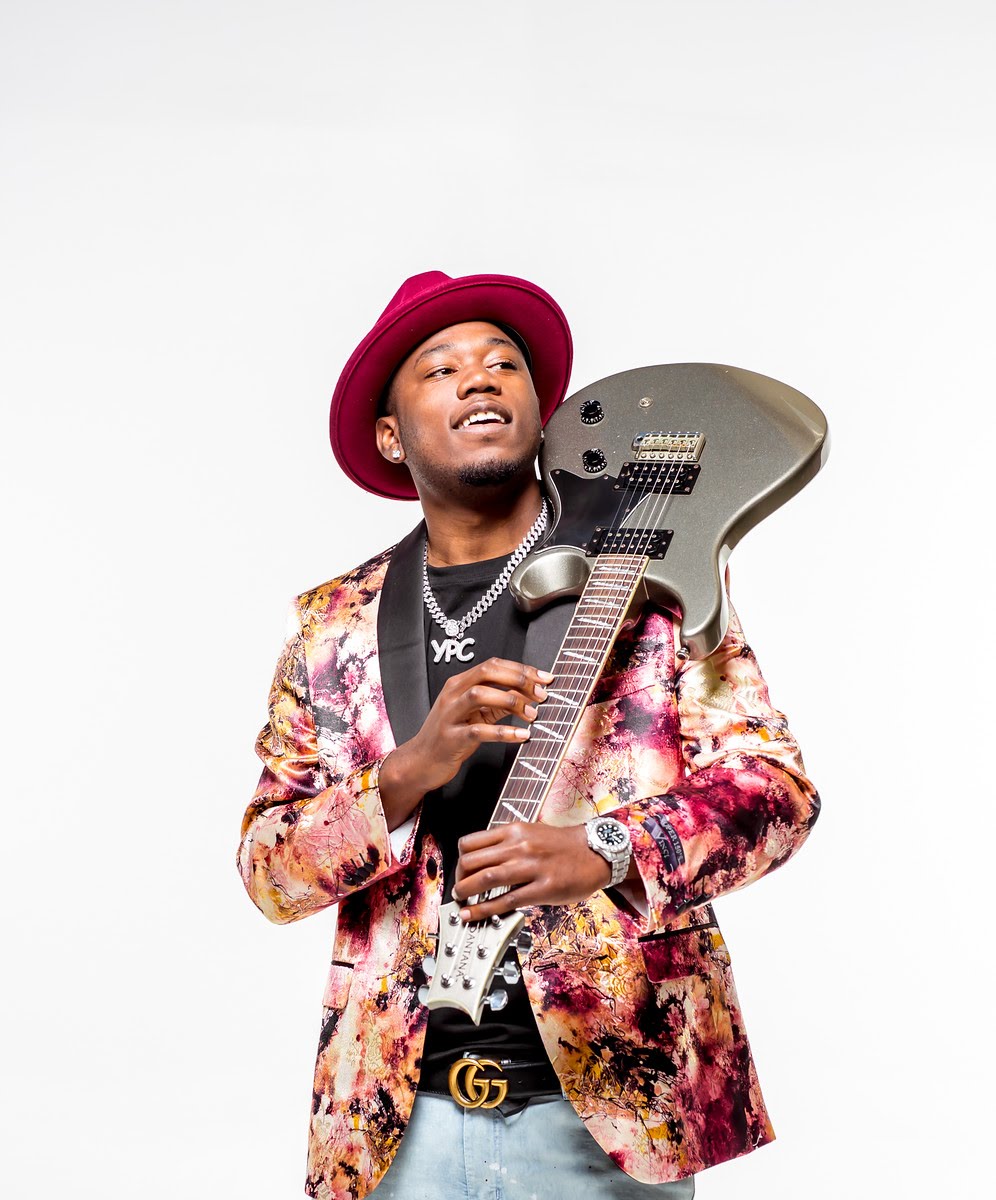 Preston De’jon Allen (born December 19, 2000) who goes by YPC Baby P is an American rapper, singer, and songwriter from Belzoni, Mississippi located in the heart of the Mississippi Delta. He developed his sound and flow in his bedroom early on as a teenager. What really motivated Allen was having a child at the young age of 15. With no support from family and lack of support from peers, Allen wanted to prove the doubters wrong by going hard daily to perfect his craft as a musical artist. Allen found inspiration through his famous aunt Ora Denise Allen (American Blues, R&B, and Soul Singer) whose stage name is Denise LaSalle.

Preston Allen fell in love with music at the age of 5. He did not take music seriously until his Junior year of high school. Allen knew music was his passion after missing a semester test to go record the song “Too Hard” which is the record that first gave him a buzz in his city and surrounding areas. Allen later attended Mississippi Delta Community College but dropped out months later to pursue his music career full time. During this time, he recorded the hit song “Vibe with Me” and months later he was contacted by indie record label Young Paper Chasers (YPC) who he is currently signed to. Since signing, Allen has worked with other artists such as TLE Cinco, OMB Peezy, Big Boogie, and Lil Migo.

Allen is working on his very first album entitled “Heart of the Delta” set to release January 15, 2021. In today’s age, finding the right sounds and brand can be a challenge for any artist. The south is known for breaking some of the biggest artist in the world. Baby P is creating a lane for himself garnering fans in every region. With the Young Paper Chasers movement in full effect, the label is soon to be a house hold name. The label is not only looking to take over the south, but is also looking to spread to other regions. Baby P name is beginning to ring bells in east and west over the last year.

The label has been applying the right marketing tactics to give the fans what they want, while growing organically.  YPC Baby P will and the Young Paper Chasers will be touring world wide to when the album is complete. We look forward to what else Baby P has in store.