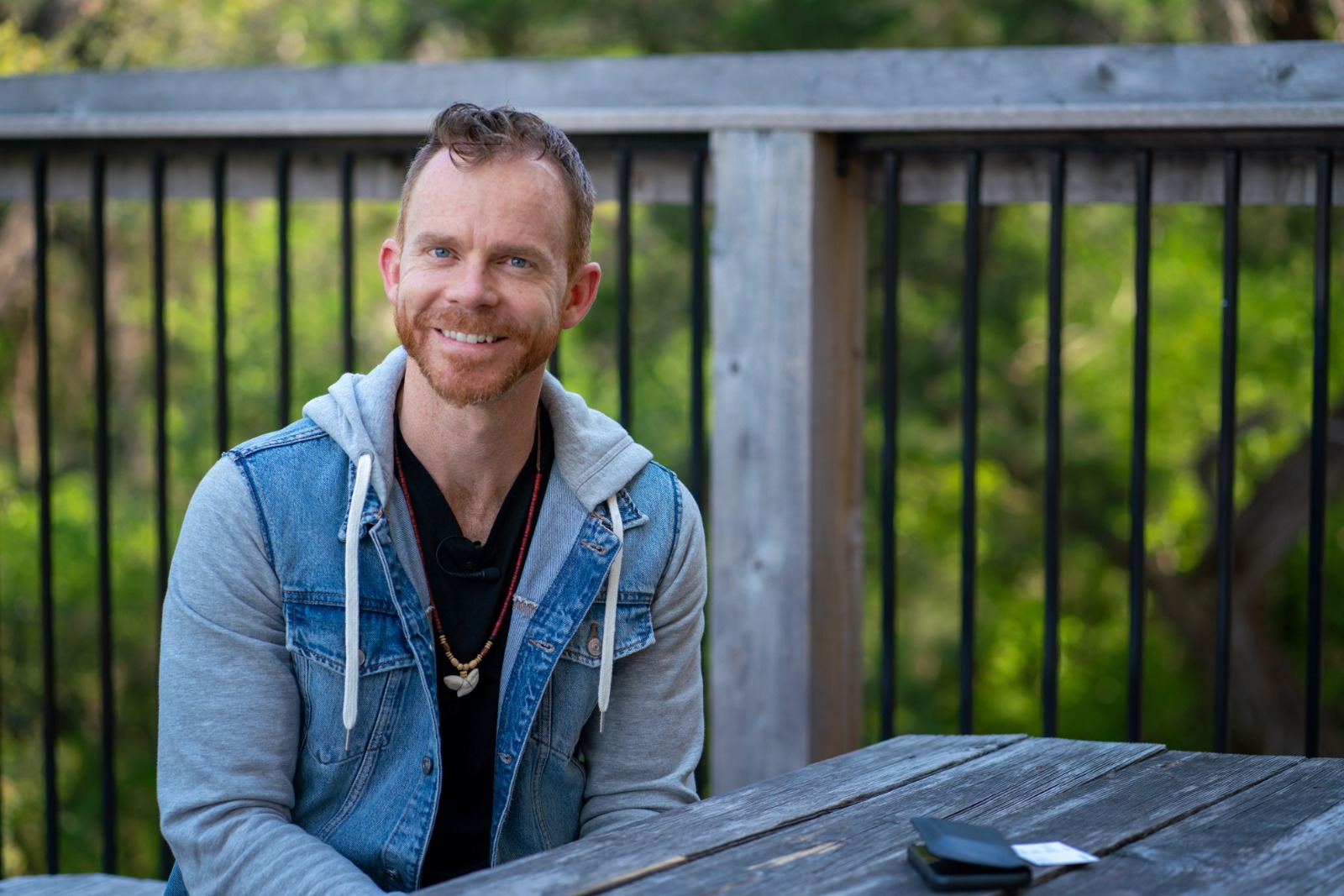 Seth Kniep, co-founder of Just One Dime, is the epitome of transformation. He was broke, with a mortgage that felt like donating a monthly organ. His relationship with his wife and kids was suffering and he was sad and unhappy most of the time. Despite continuously outperforming his coworkers at Apple, he felt like he was owned by his job, with no freedom, and no financial reward. The shame he felt pushed him to change his life. Seth shares:

“I’ll never forget the day my oldest child, who was just 11 years old at the time, said, “Pop, you look really sad.” I walked out of the room and wept. Little did I know that just a few months later, everything would change…starting with me.”

The turning point for Seth was an incident at work, during which he felt shamed by his boss, in front of his own subordinate. Feeling humiliated and tired of the life he was living, Seth changed his perspective. By taking ownership of his mistakes and showing himself grace, Seth didn’t let his failures castrate his vision and purpose. Instead, he viewed failure as a path to change and growth, rather than defeat. He dove into Dave Ramsey’s teachings on how to crush debt and set on a new path to change his life. He poured his heart into learning ecommerce and devoured every blog and book he could find on how to build income streams, until one day, he knew what he had to do:

“I noticed the coins sitting in my beat-up mini van’s ashtray. An insane idea entered my head. I picked up a dime, the most valuable US coin for its little size. I walked downtown and approached random people, sharing my vision and asking them to double my dime. Some said “yes” and others laughed. Slowly but surely, my dime turned into $400 just for asking,” Seth recounts.

After this, Seth chained himself to his desk until he called 70 suppliers every day, looking for the top products in the market. At that point, it was vapes and e-cigarettes, which Seth began to sell, but this wasn’t enough. He would get up before the sun came out and drive for Lyft and Uber, and then work for Apple all day. It wasn’t until he decided to try Amazon that he began to see big profits. Slowly, Seth’s Amazon store began to grow, until he started to make double what Apple paid him, encouraging him to leave his day job. A few months later, Seth broke through $1M revenue on Amazon. Seth was able to not only pay the mortgage on his house in cash, but also developed a new drive and purpose that he was lacking. The newfound gratitude he felt helped his relationships flourish, and led to new opportunities as others sensed his motivation and witnessed his success.

“I felt so much grace in my life, I was overwhelmed, and people sensed that and wanted it too. People who previously thought I was crazy started to ask me how I was doing it. So I helped them. I showed them how to do what I did. Then their friends asked and I taught them too. The number of requests grew so I started to charge for coaching. The number kept growing until my passive income was not so passive anymore,” Seth shares.

This is how Seth went from successful businessman, to becoming a mentor and coach for others. A new flame burned in Seth’s heart, and he knew his purpose was to teach entrepreneurs around the world how to build a new life, just like he did. Today, Seth has trained multiple students who have become millionaires, and countless others are making from $5,000 to $500,000,000 per month as additional income. With this level of success, Seth has been approached by Amazon itself, one of the sharks from Shark Tank, as well as other countries to consult and help run their Amazon business. In fact, Seth runs a full time sourcing team in China, and manages over $100 million in annual Amazon revenue for name brands and silent investors.

Seth started with a single dime, which shows us that anything is possible if you have the right mindset. In fact, it was his drive and perseverance that encouraged Seth to keep going despite all the setbacks. Looking back on his own path, Seth shares these words of encouragement for those who are trying to start their own business:

“Start. Quit waiting. The plan will never be perfect. In fact, it’s not supposed to be. Be willing to make mistakes along the way. Show yourself some grace. Failure is never final unless you give up. Failure is one of the best teachers you will ever have. Plan the best you can, and then start, and be willing to adjust your sails along the way.”

To learn more about Seth and his business, Just One Dime, make sure to follow them on Instagram here or check out his webpage.

Sofas Direct is the Most Reached Online Sofa Specialist in UK