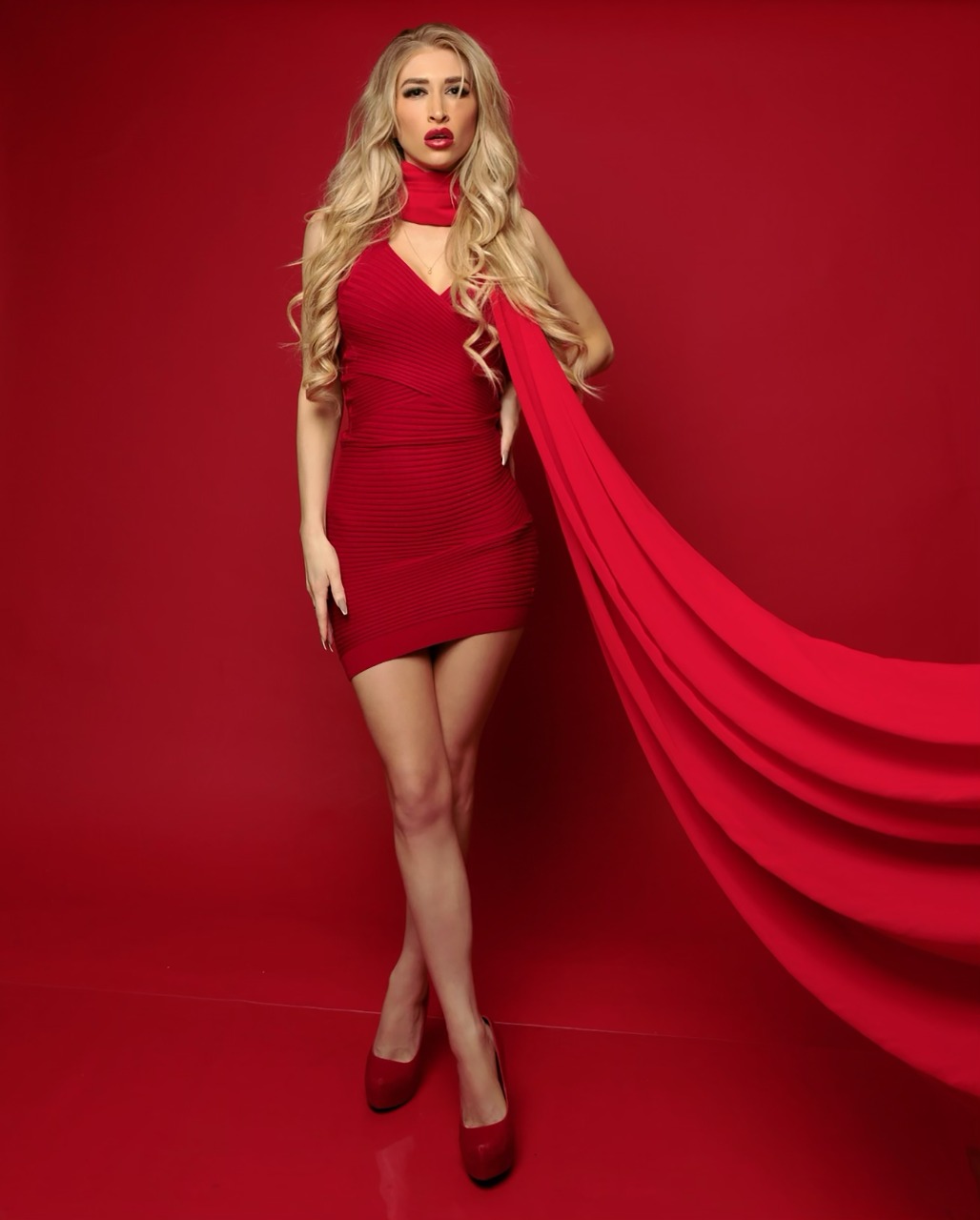 Born and raised in Calgary, Alberta, Kayla Ashton was always drawn into fashion and modelling as she valued it as an outlet for creativity and self-expression. Kayla started her career at 16 years old cat-walking for runway shows, but it wasn’t until after finishing high school at 18 years old that she made the ultimate decision to pursue fashion and modelling as a career. One of her first accomplishments, and a sign of her calling for modeling, was when Kayla went viral within the car industry. After that, her career started to explode, allowing her to appear in several music videos, magazine covers, and fashion catalogs—making her wildest dreams come true as sponsorships, travel and brand deals began to flood in.

Even though Kayla has always loved modeling, the proof that she is a well-rounded and fierce woman comes from her other passions and experiences outside the modelling and fashion industry. Throughout her modeling career, Kayla was also a licensed funeral director– a profession that as we can only imagine, is the furthest thing from easy. Kayla’s main calling for this was her vulnerability– her main purpose was to help and protect people in need, especially when someone goes through some of the difficult times of their life. We, as a society, are always rushing into what’s going to happen the next day and the day after. But what really happens when we lose someone, and suddenly there’s nobody to guide us? Kayla admitted that at the time she began down the path of this career she had really no idea what to expect; but says she realizes now (fast-forward 8 years and no longer working in a funeral home setting) that it wound up being not only a career she is proud of, but that her experiences in the field were actually inspiration towards the goals she now has within her career as an entrepreneur. Kayla Ashton is certainly proof that anything you do in life has the power to affect you.

Due to her experience and heart for this industry, Kayla is now the Founder and Co-CEO alongside her brother Connor who have come together as the sibling dynamic-duo behind the creation of Passingon the Funeral Network. The first of it’s kind. Their goal is help and protect those who have lost their loved ones by walking them through the funeral process in the most efficient and respectful way possible, while personalizing the experiences for each family, and allowing them access to a massive network of discounts and services that may help them along the way as well. Kayla says that she and Connor aim to create a compassionate and positive environment within Passingon that’s sole purpose is to ensure that the utmost care is given to all bereaved members of society and their loved ones.

Kayla is very much an entrepreneurial spirit, drawn from the passion she has always had and from her varying life experiences. Even though Kayla’s life may seem glamorous and stable, she has had to fight with a daily struggle: social standards. As a woman, she like so many others’ is always told how her life should look by a certain point on the timeline. But when you ask her about the main reason for her success, she responds with “I don’t follow what other people dictate my life should be.” Kayla has always been focused on her dreams and what she wanted to do. Being a fierce and powerful woman nowadays can be intimidating and exciting at the same time. That’s why when Kayla thinks of female role models, she makes mention of none other than Paris Hilton. Paris, as we know, is established as an early 2000’s icon; she was the elite representation of what it meant to be that fashionable girl everybody wanted to be. But Kayla sees Paris as an influence based on the strength, work ethic and intelligence behind what it would take to build Paris’ empire, and that she demonstrates how women can in fact do it all. She proved that women can be feminine and still be a sharp-minded business woman with priorities and not sticking to the status quo. Having icons like that have helped her see that her goals are absolutely achievable– even though people have a preconceived opinion about her, she has so much more to offer.

Kayla proves that she is on her own “girl boss” path. She is also an official ambassador for the e-commerce team WeDoEcom4U, which helps people create their own income. Kayla is so glad to be part of a business company with a platform that allows her to learn and grow every day and do what she loves the most: help people!

Kayla Ashton, a powerful, hardworking, extremely passionate woman, is looking forward to the future, as she hopes to eventually pick up her work and move to the calm and spiritual province of Bali with her boyfriend DJ and their two kitties. As Kayla makes meditating and connecting with nature a priority in order to balance her life, she’s figured that with a job that allows her to travel, she may as well move to the place she’s always dreamed of!

She is a woman driven by her aspiration to help others. Hey, world! Look out for Kayla Ashton because there is no one who can stop her, and we can’t wait to see what she does next.

How to Use Social Media to Boost Your Business