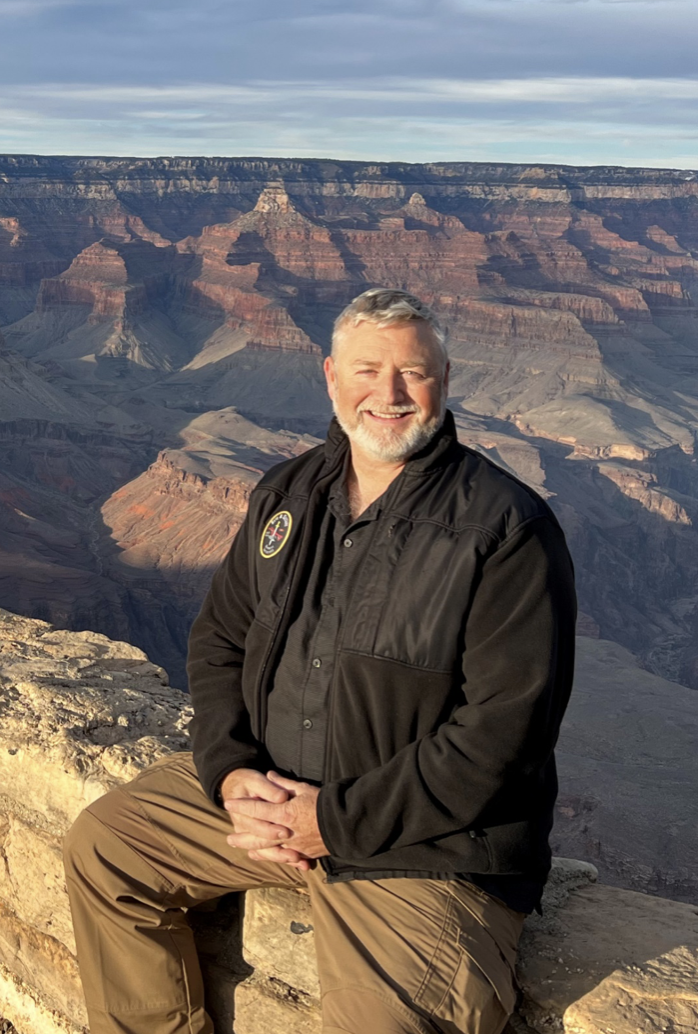 Born in France, Bernard Martinage has spent time in four other countries and has now called the United States of America his home for 30 years. He is a proud naturalized citizen of the United States.

The multi-talented individual – Bernard  Martinage is the creator of the Federation of Dining Room Professionals and the originator of the Service Certification Program. He is a Fairleigh Dickinson University’s Service Center advisory board member and was the maitr d’ Instructor at the Culinary Institute of America’s Restaurant Escoffier.

In addition, he is the founder of Safe & Secure Group and Target Nation®. The work of Martinage doesn’t end here. He is also the author of various books such as The Professional Server, Professional Table Service, and Professional Wine Service. His work has earned him multiple recognitions and respect.

Martinage is credited with establishing the Federation of Dining Room Professionals (FDRP)® and developing seven distinct levels of professional certification for hospitality employees. These were accompanied by a number of publications and instructional guides. Individuals must meet not only the standards for knowledge and expertise but also the accreditation requirements in order to proceed with the certification process.

Even though it was designed specifically for culinary schools, the FDRP curriculum is currently being taught at universities all around the United States. The collection of books has become a vital resource for anyone who is interested in pursuing a career in the hospitality industry as a result of the extensive images and lesson plans contained within each volume. The FDRP has established itself as the gold standard for dining room professionals all around the country, thanks to Martinage’s forward-thinking approach to certification.

In addition, Bernard M. Martinage is the author of “The Professional Service Guide: Operations Management,” which may be purchased on Amazon as well as Kindle. This book focuses on four key areas of expertise that are necessary for a successful career in the restaurant industry. It assists individuals in management positions and those working in the food service industry in acquiring the fundamental skills that are required to successfully manage all aspects of a front-of-house career.

This Guide, which was created to serve as both a learning tool and a floor technical reference, includes additional chapters on topics such as hiring, preventing theft, training on culinary knowledge and advanced dining room methods, as well as an introduction to the technology used in modern restaurants and the process of developing a company’s image. Individuals will be able to directly implement the reports, principles, strategies, and step-by-step service procedures after completing this last series. This will enable them to maximize their potential by maximizing both their sales and the satisfaction of customers.

In addition to the masterpiece that was just described, Matinage is the author of the following works:

Since the organization’s inception in 1998, Bernard Martinage has served as FDRP’s Director of Operations and Education. He has 41 years of professional experience, and he uses that experience to provide individualized security and protection services, as well as handgun instruction and professional hospitality.

Martinage’s curiosity for exploring firearms has brought him to the point where he started SecuriSTART™. As for now, SecuriSTART™ has over 350 State-licensed schools across 8 States and three Countries ranging from private schools, community colleges, cities, counties, Sheriff Departments, and universities are using his books, lesson plan to train tens of thousands of Security Officers and have them licensed.

The training materials also provide solutions that include everything a facility needs to open its school and train security officers. They also interface directly with the Florida Licensing Agency on the client’s behalf.

Martinage’s experience as a bodyguard has also aided him in the creation of Target Nation®, his second noteworthy endeavor.

Martinage developed easy to use and cost-effective target system that can survive any type of gunfire. The  KTBM (Kinetic Target Bernard Martinage), also known as FRED, is a 5’9” tall, lightweight, and highly portable Target/Target-Backer with three distinct uses: as a 3D Target Backer, as a Reactive Target that drops from both the torso and the headshot and as an extremely customizable Scenario Training Mannequin, all of which can be immersed from a 360-degree angle.

Target Nation® had a stand at the Shot Show in Las Vegas (the world’s largest firearms expo with 80,000 people from over 100 nations) in January, which got the company garnered considerable media attention.

Bernard Martinage is the author of 22 publications, several of them are about the hotel industry, private security, and handgun instruction. Tens of thousands of students across the United States have profited from his expertise thanks to the books that he has written, which are used in more than 200 different schools. Martinage is the proud owner of not one but two Registered Trademarks, in addition to a United States Patent (with the number 10,321,758) and an additional Patent application. As a Training Counselor, he has helped candidates from a wide variety of branches and backgrounds earn their NRA Firearm Instructor certifications, totaling 680.

In the hospitality industry, Bernard Martinage established six levels of certification and two levels of educator accreditation that were compliant with NOCA Standards. These certifications are used by US-Fortune-500 companies, a World-Fortune-100 company, universities, and operators all over the United States, and Martinage hosts more than 3,000 certifications each year.

Bernard Martinage has a degree in Culinary Arts/Table Service from France and has broadened his knowledge by working with a Maitre Rôtisseur de France Bouce and a Maitre Cuisinier de France Beque. Bernard is a Certified Hospitality Grand Master (HGM)™ and Certified Hospitality Educator. He helped to the grand opening of two big restaurants in Paris, France, one of which included a jazz club. He received a 14 Rating (out of 20) from Gault & Millau for a restaurant located near the Champs-Elysées that was previously unrated.

How (and Why) to Better Target your Consumers when Selling Online