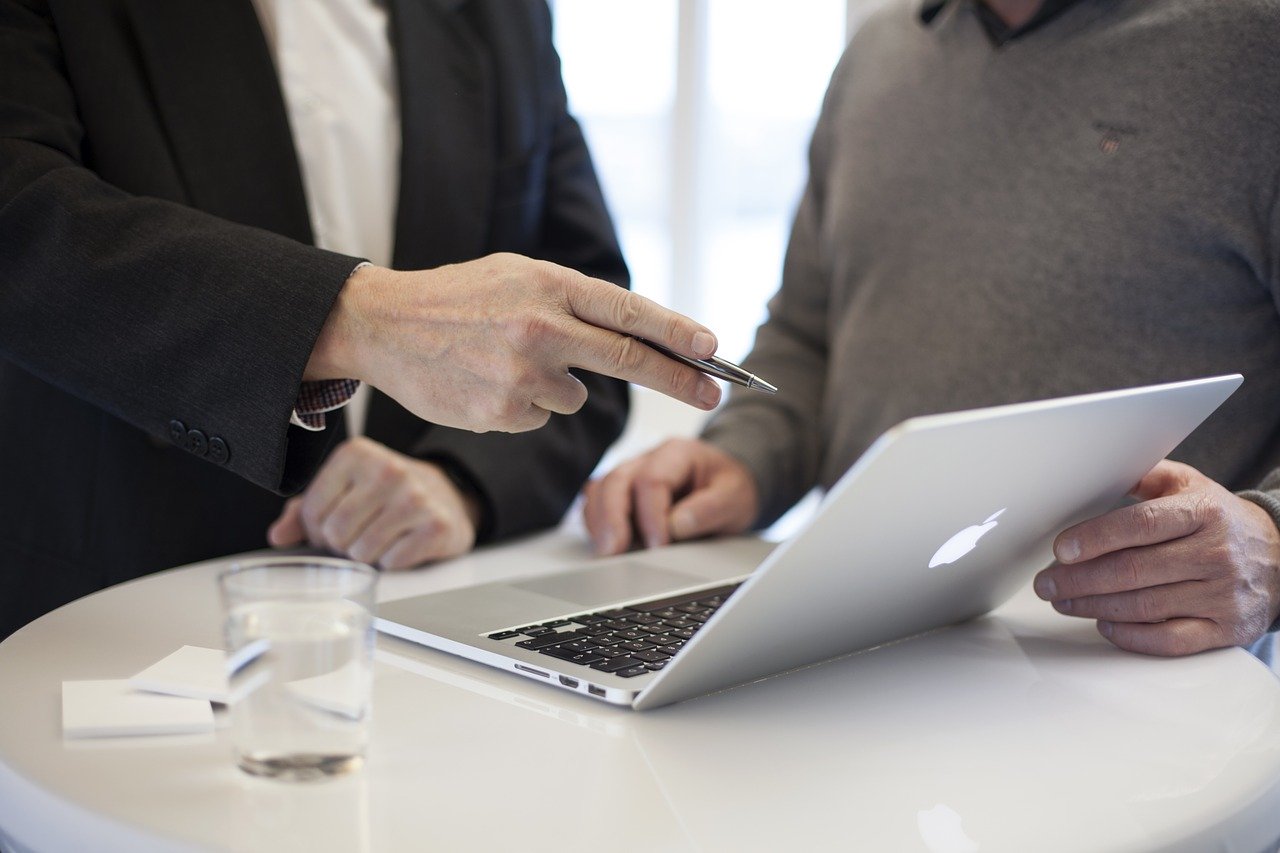 Everyone walking on the path to success wants to change the game, but only a few are able to do so. Nobody enters the basketball court to become a benchwarmer; all they want to become is the next Michael Jordon. It is in human nature that they want to be the best. However, it is hard to be a game-changer in a room full of greatness. It requires a lot of work and a new plan to stand out in the crowd among full talented individuals. One needs to be unique in order to change the game, which includes being innovative and different than the other people in the crowd. If everyone is doing one thing, the game-changer wants to do something else.

There are no shortcuts to success. One needs to set goals and put in relentless effort to achieve them. It requires strong motivation, consistency, and smart decisions to be the best in the field. There are numerous successful individuals who were not born with a silver spoon but became the best in their industry with their hard work and firm belief. One prominent example comes from an automotive entrepreneur, Rudy Treminio, also known as El Patronn.

A game-changer is a true leader who is not afraid of challenges and aims to beat all the odds to reach the next level of success. They are self-made leaders and entrepreneurs who contribute to developing society through their innovative services and providing value to the customers. Rudy Treminio had a sluggish start. Even though he suffered from extreme poverty in his early years, today, he enjoys a successful life as a self-made leader and entrepreneur. He not just changed his fate but changed the game in the automotive industry by selling more than 3600 vehicles during his career. Rudy is well-known for dealing with unsatisfied or frustrated customers and converting them into loyal ones. The art of recovering any failing car deal has made him one of the most talented automotive sales executives in the industry.

Born on December 28, 1980, Rudy (El Patronn) Treminio is an American entrepreneur, social media marketer, and author. He was born in El Salvador, where he spent his early years suffering from poverty. El Patronn’s mother moved to the United States when he was in his mid-teens. Rudy was not interested in coming to the US. He moved to a new country as a rebellious kid against his will. He couldn’t see a well-settled future in America as he was unskilled and unmotivated.

Treminio finally got a job and tried his luck in the sales industry. But he suffered from extreme alcoholism, which affected his personal and public image. He bounced back from the critical situation and developed his professional career through discipline, faith, and a positive attitude. He not just changed the fate of his life but also brought a better life for his loved ones. First, he gained his high school studies from 1997 to 1999, and later, he built a successful career in the automotive sales industry.

He began his sales career at City World as General Sales Manager, where he worked from 1998 to 2007. El Patronn started to take an interest in the field and realized that it is the industry he is made for. Thus, he started giving his 100% potential on each car sale. He took every customer as a priority, and that’s what enabled him to become a game-changer. With successful experience and numerous sales, Rudy became the most prominent entrepreneur in the automotive industry and became famous with the name El Patronn.

After leaving City World, El Patronn joined Jersey City Ford Lincoln Mercury in 2008, where he worked as a General Manager. Rudy was associated with the organization for five years, and generated massive sales for the organization. After adding his value to the industry, Rudy started his business, Kingz of Cars, in 2013. As of today, he is the CEO of a business app, Geras Associates, LLC. He is also serving as the General Manager of Brooklyn Mitsubishi. In addition, Rudy is the president and CEO of El Patronn Auto Group.

A profound experience in the industry while embracing innovative strategies has made Rudy a sales guru in the automotive industry. He believes there is no point in stopping, and one needs to continue learning new things at every stage. The principle of constantly studying the industry, creating new strategies for selling vehicles, and providing the best customer experience has made him a game-changer and a successful entrepreneur.

Through his own example and success story, Rudy plays the role of a mentor for others. He trains the newbie entrepreneurs to help them grow in the industry. He also authored a book, Game Changer, in 2020 that depicts the story of Rudy Treminio from nowhere to a successful entrepreneur.