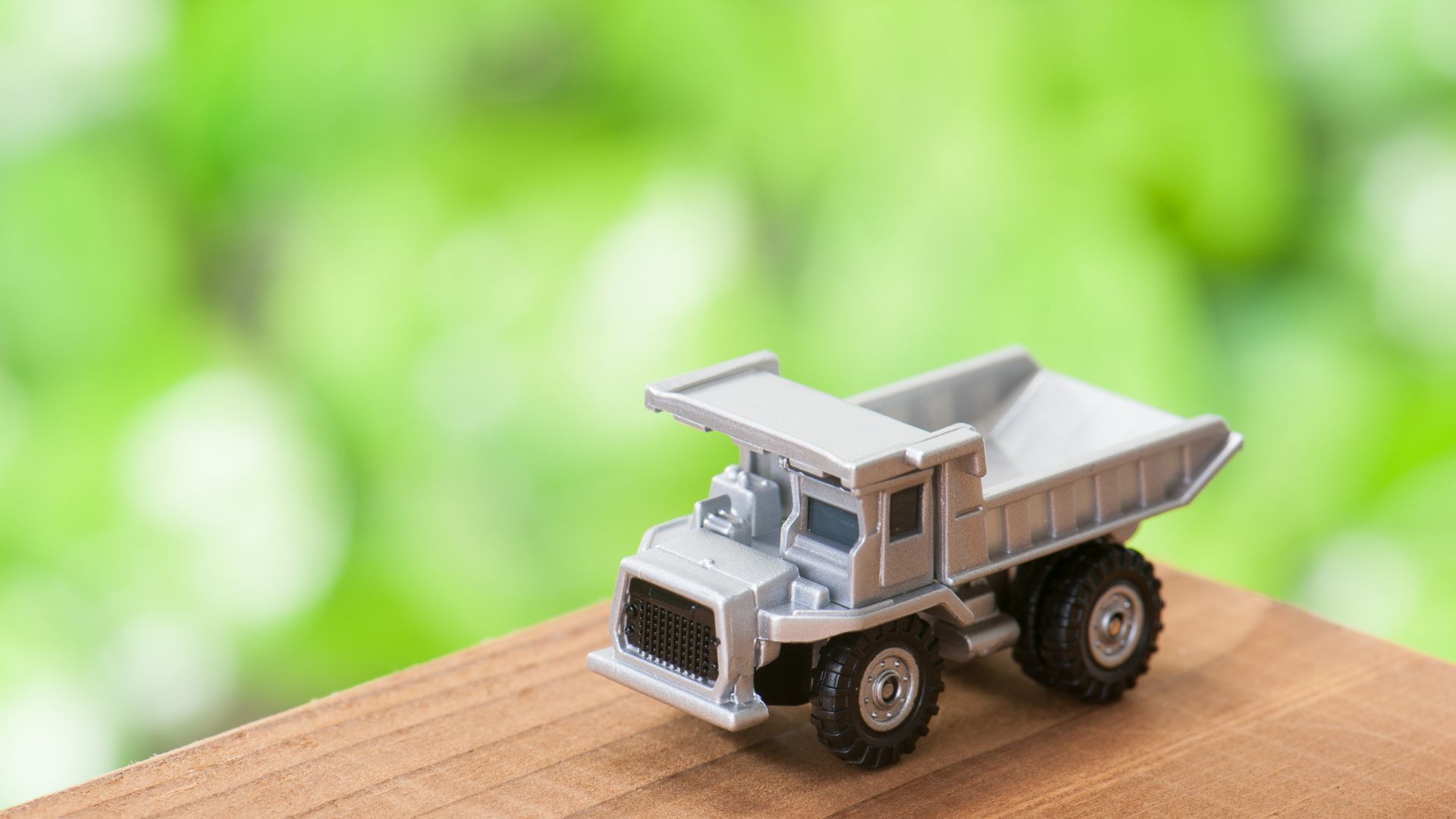 Japanese Mini Trucks, also called Kei Trucks, are continuously getting the attention of interested people worldwide. Especially for entrepreneurs and businessmen, this mini truck can do wonders, especially for logistical needs. The size could be very small, but it is surely reliable and can save a lot on fuel. Therefore, it is not surprising that many people would like to get one.

It was observed that many people are looking up Suzuki Carry for sale, as it is one of the popular mini trucks all over the world. Especially in some markets in Asia, this can be considered the most preferred model to buy. There are car dealers in Japan who would say that the mentioned model is the most popular in their country. Here are some of the reasons why this is the most popular Japanese mini truck.

There are many Kei trucks in the market today and Suzuki Carry is one of the most compact models. It has a small form with a large capacity truck bed. Due to its size, narrow roads are easier to reach for making deliveries such a breeze. Since it is using a small wheel size, the turning radius required to make a turn is smoother.

As mentioned, this Japanese mini truck has a large capacity. As a matter of fact, it can carry up to 350 kilograms and can carry light commodities. This is also perfect for everyday use, especially when there are a number of deliveries involved. Apart from this, it can fit one driver and another passenger comfortably.

The older models available in second-hand dealers are still a great option. They offer wider choices compared to local dealers that only carry the latest model or those from the most recent ones. As one of the leading car manufacturers in Japan, Suzuki has greatly improved their mini truck lineup through the years. They even released a mini truck from the same Carry lineup, but have a much bigger space behind the seat for items that cannot be loaded on the truck bed. It is called the “Super Carry”, which was also well-received in the market during its release.

Some may not believe it, but the Suzuki Carry lineup was released in 1961. It was called the FB Suzulight Carry, a pickup truck with the engine under the front seat and a small hood. It became an inspiration for other Suzuki vehicles like the Jimny. Up to today, the history of these cars would mean an improvement through the years. They even released a van version that is inspired by the mini truck model.

Though other Japanese mini truck manufacturers create their own versions, this model is one of the most famous among them. However, it is important to note that when buying this kind of car, your preferences should come first. There is a wide range of Kei trucks that are available, which is not limited to the Suzuki Carry. Always seek the advice of someone who has the experience or has the knowledge in buying mini trucks.

Ever wondered what, or who, makes Khloe Kardashian look amazingly gorgeous?

Vivache Designs is Becoming the Mural Expert in LA