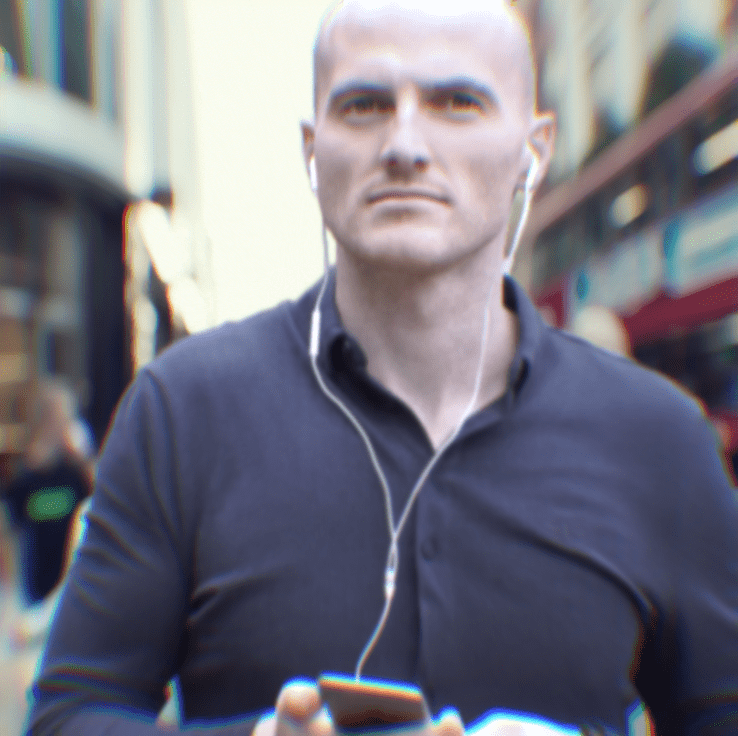 Wealth and fame usually come together. In a world where money usually matters, most people usually have corresponding value.

Gone are the days when your wealth is one’s sole ticket to fame. With the mainstream media, not to mention, social media and other online streaming platforms, it seems like anyone can be just as famous as Steve Jobs and Bill Gates real quick in just one click of a button these days.

However, reclusive and media-shy wealth manager and investor James Richman, took a different route by keeping his life private, away from the glitz and glamour of the business world.

Born in Latvia, this introvert and shy businessman hails from a unique family and circle of friends whom he himself has made rich.

Richman grew up in Smarde, a small town of Tukums region in Latvia, a post-Soviet country. Before he evolved into a powerful and savvy private investor who manages wealth for his family and close friends, he was constantly considered by his grade school teachers a non-achiever in school.

At around 15 years of age young James quit school completely after not finding formal education interesting to the point of always ending up at the very bottom of students grades. Worst, the amount of encouragement he received was little to none, not to mention, other people’s constant criticism that he will never amount to anything.

Trying so hard to stand up with his own feet, James also left home as soon as he hit puberty.

Being the son of psychology and tech-inclined parents it somehow helped shape the early developments of the young James’ curiosity of the world, in particular economy and financial markets. Eventually he managed to find the courage to venture out and explore the real world alone.

Naturally born with special pattern recognition capabilities, James grew up with Asperger’s syndrome, a high functioning autism spectrum disorder that is characterized by impaired social interaction and by repetitive patterns of behavior.

Negative connotations aside, Richman’s Asperger’s syndrome is something that made him stand out better than the rest as it helped him notice financial and price patterns that beckoned him on how to trade better, and invest successfully.

In fact, this syndrome is common amongst many successful investors and even the likes of early facebook investor Peter Thiel is believed to have it.

James Richman started putting up a private investment fund which involves private families and individuals with high net worth in his early twenties. Ensuring the credibility of this fund, he has his own money in the fund, allowing the investors to remain confident that they are, indeed, in good hands and that it’s his best interest to ensure the success of the fund due being personally invested in it.

Beyond helping his close circle and family, Richman’s investment fund is currently only catered mainly to qualified investors whose net worth is within his required bracket, not to the retail investors, and definitely not to those who have money laundering tendencies. With this kind of business that involves the elite, Richman seems to have launched the new ‘Game of Thrones.’

Richman’s once-a-business-venture has now turned a success that a lot of investors caught sight on Richman’s smart investment strategies.

One of them is Samantha, a single-mom who was previously struggling to make both ends meet. According to her, she had been trusting James with her money for more than half a decade already.

What convinced her to do so was Richman’s great return of investments that are vivid among companies and individuals who took a plunge and joined James in his brilliant investment skills.

Knowing that Richman’s investors gained not just millions but billions of dollars, Samantha couldn’t help but jump in. However, jumping in was only the first step of the journey. James Richman isn’t just taking in any one beyond his closest circle.

Richman’s personality has contributed a lot to his success. Being a private person himself, he made sure that his investment fund remains private and that he personally approves selectively invited and handpicked individual investors to help protect not only the interests of his investors, but also to ensure full compliance with all the regulations and laws.

As per Samantha, Richman fund’s success can be compared to the success of those of the big-wigs from the finance industry veterans from London, Wall Street, Hong Kong, Singapore, among others.

To date, Richman has been making his family and friends big bucks, and he’s already been seeing significant returns in his investments in the Middle Eastern and Asia.

How he ‘’pays it forward’

With the unfathomable blessings Richman has been receiving since day 1 of his investment journey, he wanted to pay back by means of helping others who want to make the world a better place in every way possible.

In fact, Samantha shared James’ significant remarks: “There’s plenty of money for everyone, I want to make sure this money actually gets distributed to those who usually can’t access it.”

With what he achieved in the investment industry, many are wondering if James is a prodigy, genius, or simply modern-day Robin Hood.

Some even thought that he is the great Warren Buffett’s equal. With his unique history and investment prodigy, Richman is probably even better. He is a discreet and very private man. In fact, I failed to reach James to get some comments for this article as he seemingly is trying to avoid publicity. Nonetheless, he lets his success make the noise for him.

Top Tips for Starting a Business in 2020