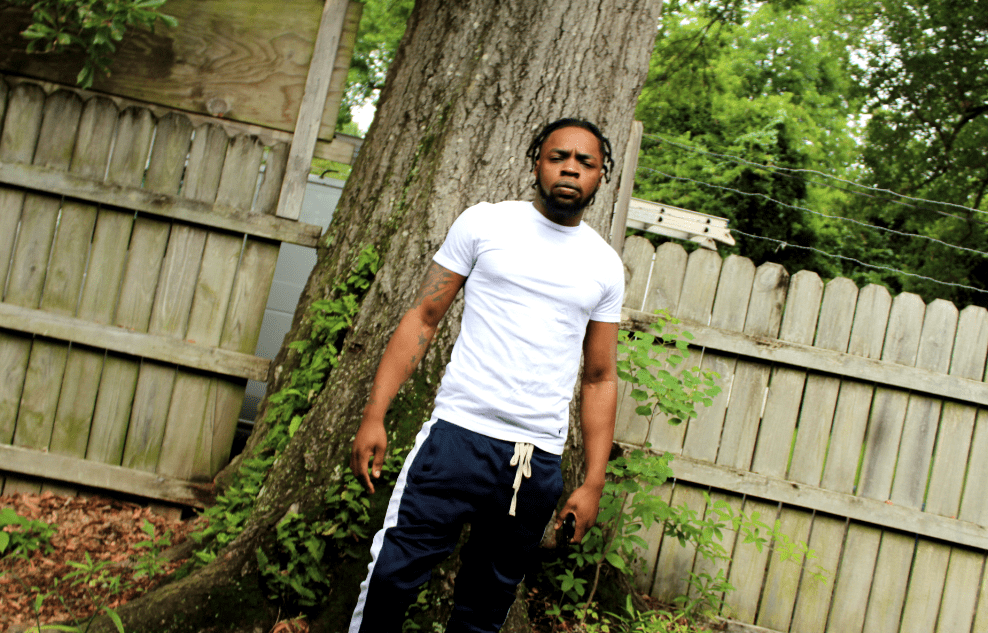 Jeremy Shemar Henderson, popularly known as Isabell Slim, has garnered a good amount of audience with his latest release “Is that Him”. The music has been loved by all and especially children. It has been streamed more than 30k times on Spotify and has gone beyond 17k views on his YouTube channel. The artist has released the single on all his social media platforms and everyone has been loving it.

Around 99.5 percent have registered a like meaning almost 100 percent people have loved the young and rising rapper’s single. Although his rapper name is considered a little girlish by some, he went and used it because he fell in love with the name. He said that he has a soft corner for the name Isabell as he lived in a boulevard named Isabell in Winnsboro, Louisiana.

Isabell has worked independently since the start and decided not to wait for a record label to give him opportunity. If some opportunity comes in future he is ready to collaborate and work for them but he decided to not wait for it and rather create his own work and publicize it on social media. He has been performing solo since he was 16 years of age. His friends used him to make his videos.

Now at 23, he has over 3000 works streaming digitally and he has appeared in various international magazines. He grew up in Winnsboro which is a town where art and artists are frowned upon. He particularly didn’t grow up in a place where his music and hip hop were encouraged much. But he has been rapping all day for 7 years now professionally and uploading them on apps like Spotify, iTunes, and sound cloud.

Leading by Example: The Inspiring Journey of Omar Del Villar