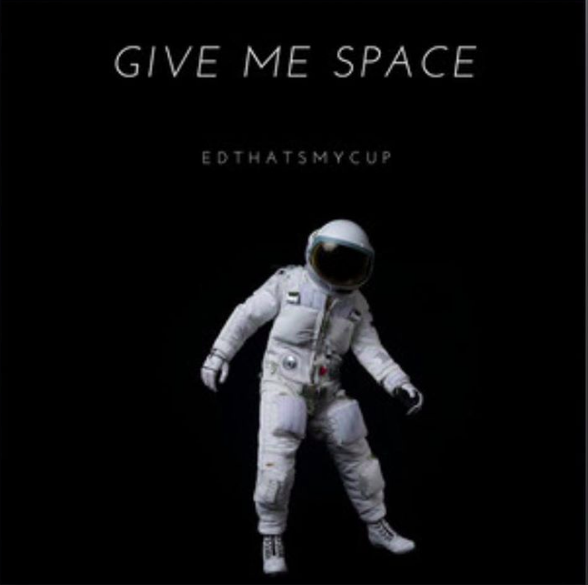 Edward Robertson, a young hip-hop star popular with the stage name, “Hugthecup” or Edthatsmycup” has released a new EP titled “Give Me Space”. The EP contains six tracks and it is receiving a positive response from the target audience. The EP songs namely, Bury Me, Dreams, and Dope Boii are doing well on Spotify.

Born on 9/11/95, in Daytona Beach, Florida, the rising hip-hop artist grew up on the outskirts of the city of Daytona in Port Orange in the suburbs. He started getting attracted to hip-hop music at the age of 8 and embarked on his journey to learn music by taking inspiration from artists namely, Kid Cudi, J Cole, Nipsey Hussle, and Mac Miller.

Edthatsmycup, the 24-year-old hip hop star, is witnessing a strong growth in his music career that is evident from his early age success. The young artist has announced to drop his full-length album later this year but he has not disclosed any details about it. Edthatsmycup is gaining a lot of popularity on his Instagram channel. He regularly posts about his musical work on his Instagram account where he is about to cross the mark of 10K followers.

He enjoys over 66,000 monthly followers on his Spotify channel and a lot of people visit his channel to listen to his work. He is inspiring every young artist to achieve a big spot in life at a very young age. And he writes his heart out in his songs and embeds his emotions to make an appeal to his target audience.