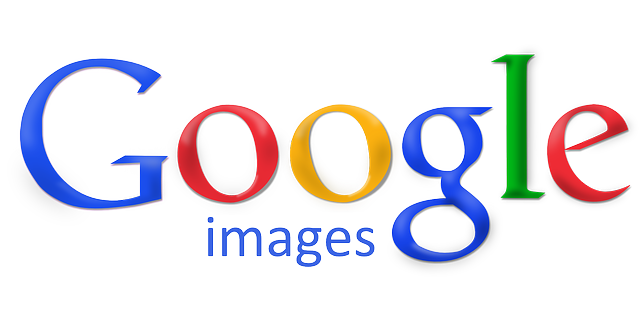 Google has unveiled its new visual ad format for mobile users. This format will be helpful for people in knowing all the details of a product on an ad image without further clicking. The new format will also be beneficial for shoppers to sell their products directly to customers.

Initially Google will launch this format for its Android mobile users only. And after getting a positive response from them, it will then be made available on laptops too. Google is expecting 25% increment in advertisement interactions by launching ad images in Google image search section. But that would happen at the cost of interrupting users to use main services of Google. So all the businesses who initially depended on Google searches alone, would have to implement some advanced SEO techniques too in order to negate the effects of larger ad images.

The new visual ad format contains a gallery section for mobile users which enables advertisers to directly interact with the users. The users will see the ad with a headline, subject, and an image which will describe the product. There will be a floating label with the image which will show the product’s name, price, and availability. Users can tap a blue icon below the image if they want to see fewer details.