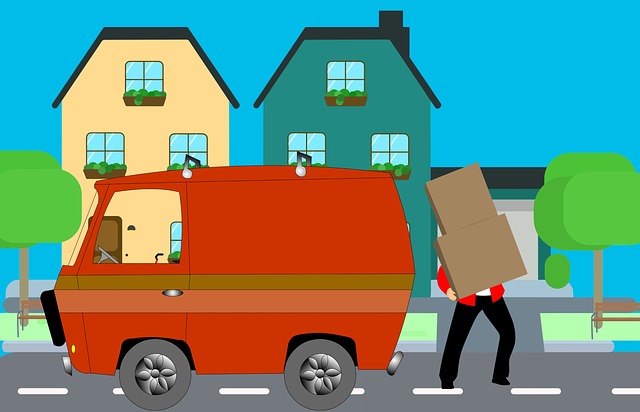 Arizona – Two Owners of an Arizona Moving Company,  Amru Abdalla and Emad Abdalla, were called to shut down their business after doing several frauds with customers. Abdalla brothers had changed their company name many times after receiving several consumer complaints. They live in East Valley and had been running their business for two decades.

The names of moving companies they opened include Bargain movers, Allstars movers, Easymoveaz, Moving and Storage Company, and several more. There are many consumer complaints against these companies, which finally resulted in legal actions taken upon them.

Lori Lowe, a school teacher, found their fraud when she hired the Bargain Movers to shift her goods. She complained to the police that the company refused to deliver goods on time, broke the furniture and asked for an extra $400 from her.

After a legal action was taken against the Bargain Movers, many other victims came forward with their complaints against the other moving companies which were also opened by Abdalla brothers. Some of the victims reported extortion demands such as paying the amount beforehand or else they will not get the items.

Arizona Attorney general took interest in the case and announced that all the fraud moving companies of Adballa brothers are out of business now and the brothers are forbidden to open any new business in future.

Abdalla brothers operated their business by sending emails to people. They offer them cheap and affordable rates of moving. Sometimes fake moving companies send coupon through emails and promise not to take extra fees as well. A consumer should not get lured to such offers and stay safe from scammers. Instead, there are many other reputed moving companies such as Montreal moving companies which are operating with the best consumer feedbacks for a long time. So while making a decision on a moving company, don’t just go for pricing alone. Consider other factors too and then make a conscious choice.

New Entrepreneurs are Receiving the Much Needed Inspiration through Mike Dillard

Sell Your Home For Free With Portico Estate Agents

YouTube has More than 800k Paying Subscribers in India