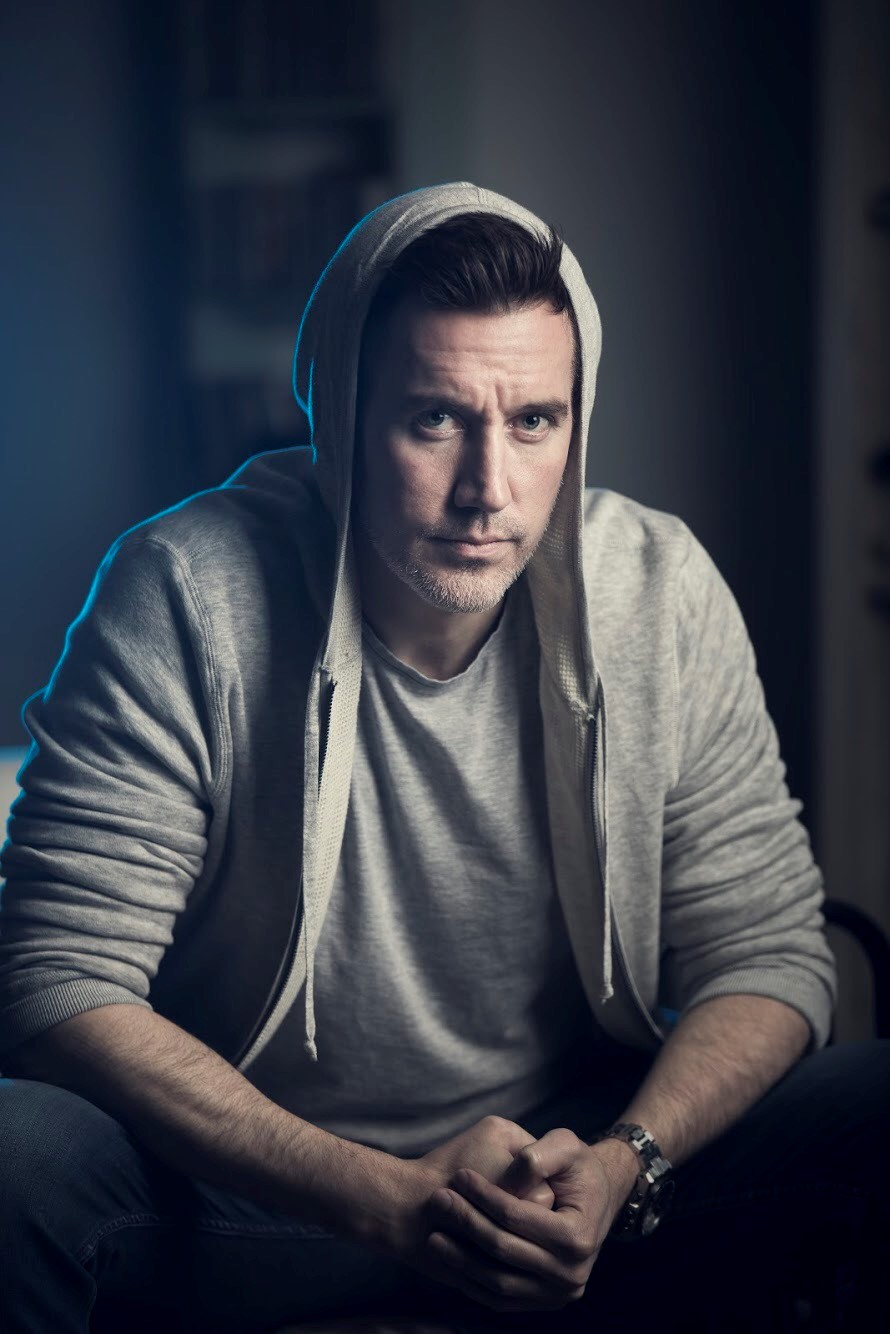 Multi-award winning actor, Matthew Sauvé talks about what it takes to portray a certain character on-screen that is loved and revered by one and all.

What makes a movie or a TV show truly loved and unforgettable by many? It is the script and characters that define and justify a movie or show.

“Acting is an instrument that you always have to exercise. I believe, a successful career in acting requires immense practice, talent, hard work, and most importantly, resilience,” Matthew Sauvé said.

Born and raised in Toronto, Canada, Sauvé started his acting career in 2012. He worked in various short films and television commercials before making it big. Matthew carved his path in Hollywood with his award-winning performance as ‘Travis’ in the short film ‘One Night Stand.’

Matthew won the ‘Best Lead Actor’ award in various film festivals held across the world including India, London, Amsterdam and Texas, where he won the Jury Prize award for ‘Best Actor.’ Talking about how he prepared himself for this role, Sauvé said, “There is a lot of learning and un-learning in the process of adapting a character. Only by absorbing the true essence of the character, an actor can do complete justice to it. This is something I practice for all my roles.”

He also added, “An actor needs to get into the skin of the character. Once that is established and accomplished, the actor is at its authentic best.” Matthew can now add South Europe International Film Festival Award winner to his list of accolades. To boot, he is also nominated for the NICE International Film Festival to be held in May this year.

Since three years, Matthew has been conducting acting workshops for aspiring actors in Canada. He says, “Teaching has helped me become a better actor. It has helped me dig deeper into the science of acting. I aim to give my students the best education and in turn, learn more myself.”

Besides being a successful actor, Matthew is also recognized as a stand-up comedian, and this has played an important role in enhancing his confidence as a performer.

Sauvé was recently seen in the mini-series ‘Forgotten Corpses’ as a lead actor alongside Afzar Tahir and Aleksandra Maslennikova. He was also a part of Simple Plan’s ‘Singing in the Rain.’ To date, Matthew Sauvé has appeared in over 40 movies and 30 TV commercials and is expected to be seen in more in the coming year.

Matthew is strongly defying the odds by going against the obvious and choosing roles that are not just challenging, but uncomfortable too. He believes that the best things happen only when one decides to step out of their comfort zones.