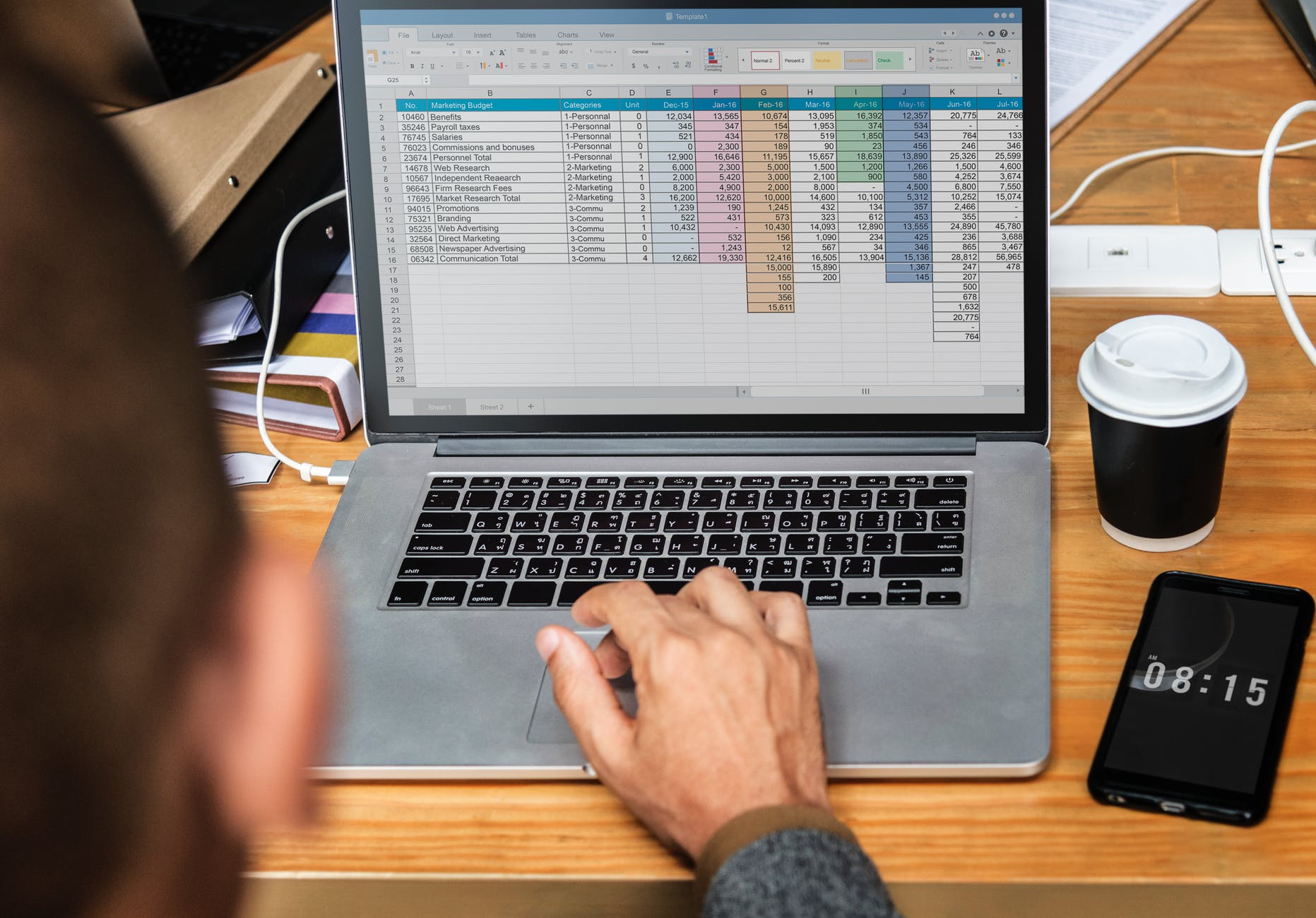 WASHINGTON – Microsoft has announced a new excel feature which would bring a revolutionary change in while dealing with taxes, payroll, and other important number crunching work. According to Microsoft, in the new Excel app, you can simply take a picture of the number table which could be moved into the appropriate boxes within Excel. In the initial stage, only the Android version will be available while there will also be an iOS version of this app available on the app stores.

In today’s time as people use their phones more often than their laptops. Hence, it becomes easy for them to do all the payroll related work on their phone by using various software. Boston payroll services are one of the popular in this field which offers payload software to make things easier for people leading organizations. With the help of a new Excel app, it would be too easy to do this at home only. Now, there will not be the requirement of an ugly and big spreadsheet. It is possible now to scan a bunch of numbers on papers and use Microsoft Excel to automatically read the numbers and translate them into spreadsheet form.

This new app will be beneficial to both individuals and an organization. For a single person, it will make tax seasons less stressful. A person doesn’t need to add so many spreadsheets. And for those who have employees working under them, then it will be easy to take details like payroll, benefit, and other benefits into a specific location.

Lenovo 730S Ideapad has Excellent Looks and No Gimmicks