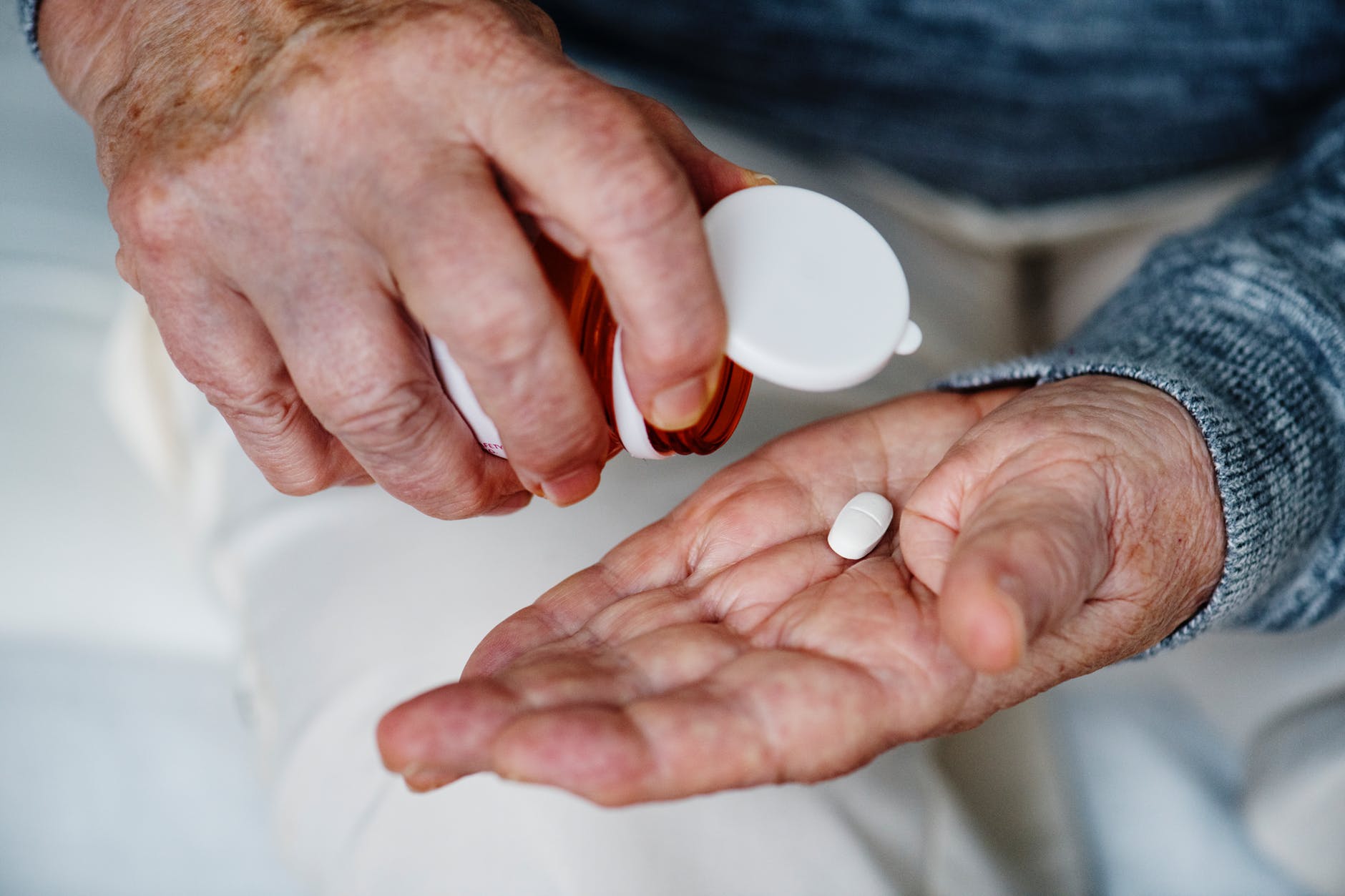 Japanese researchers reveal that they have discovered a new type of sleeping drug which can help a person to wake up in the case of threatening noises. This hypnotic drug could become an alternative to the regular benzodiazepine-based sleeping aids. Not only this, the newly found sleeping drug also reduces “hangover effect” significantly.

“Benzodiazepines stimulate the widespread brain receptor GABA-A, which makes us sleepy but also suppresses off-target brain areas – including the “gatekeeper” that decides which sensory inputs to process,” says Tomoyuki Kuwaki, a senior author, on the new research.

According to the study conducted in the 1980s, it was found that if benzodiazepine triazolam was given at a high dose, it could sedate the trial subjects strongly. The effect of this drug is such that even three-minute long bursts from a firearm could not wake them up. However, this is a big problem in case of an emergency condition and it is also a challenging subject modern medicine industry is dealing with.

During the findings over the last few years, a new class of drug called dual orexin receptor antagonists (DORAs) is developed to help deal with sleeping problems. What makes this drug different from benzodiazepines is that it doesn’t target GABA brain receptors, but selectively influence the brain’s arousal and wakefulness pathways. Hence, it offers an advantage of reducing “hangover effect” which is unlikely the case with other sedative drugs.

While conducting experiments, it was found that DORA-22 functions effectively as an alternative to benzodiazepine triazolam and induces sound sleep. However, it also gives alertness to the brain amidst the loud sounds. This was seen during the different arousal tests in which animals responded quickly to threatening stimuli and sounds.

“As expected, arousal in response to these threatening stimuli was delayed significantly in the triazolam treatment, but not in the DORA-22 treatment, compared to placebo,” says Kuwaki. “Even though the DORA-22-treated mice were quickly woken by a threat, they subsequently fell back asleep as quickly as with triazolam, and significantly faster than with placebo.”

In the year 2015, DORA drug was made available to the public of the US by the name of suvorexant, to treat severe insomnia. On its usage, people complained that the drug was not as effective in inducing sleep as traditionally available sedative drugs. But still, the work on this subject is going on and scientists are examining DORA’s properties to make it useful as a replacement for traditional drugs.