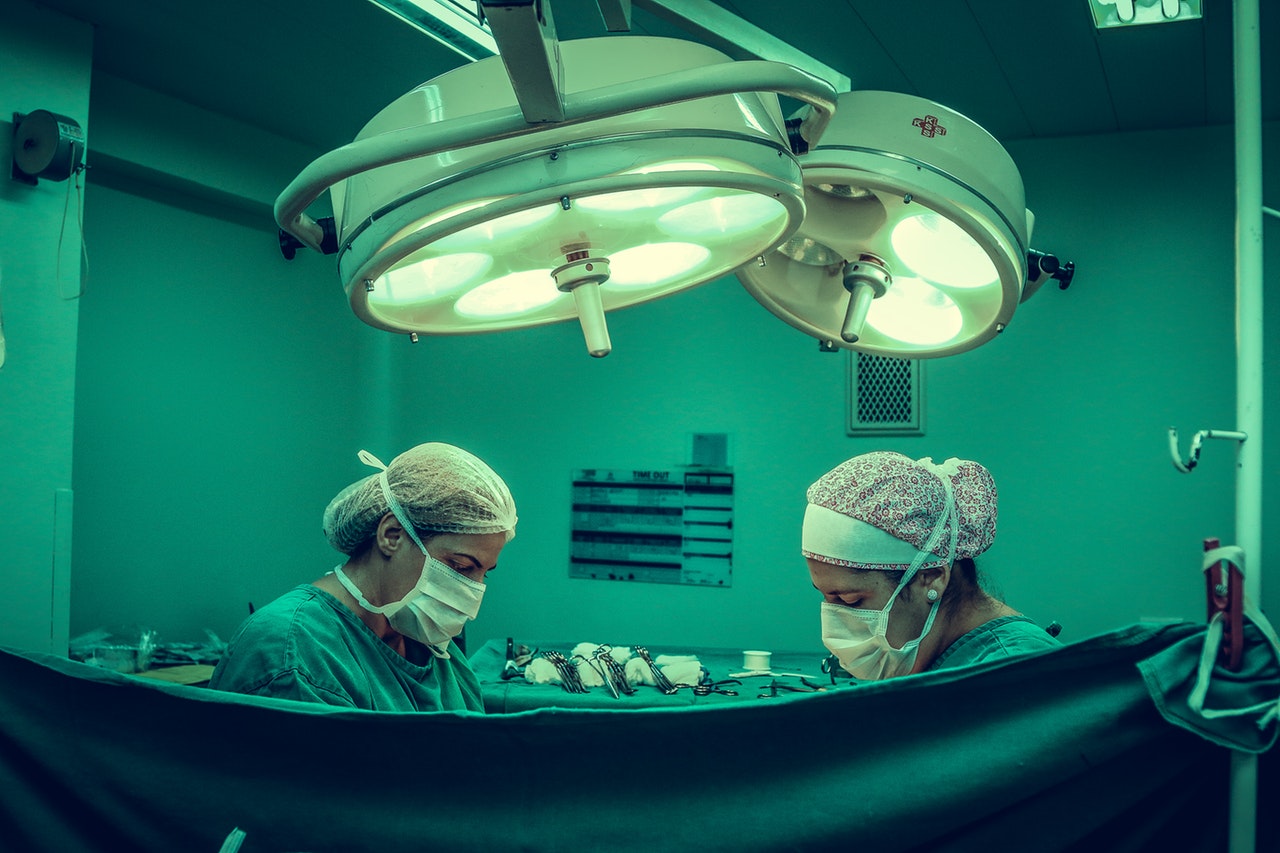 According to a recent study that was published on SMR (Sexual Medicine Reviews), some striking conclusions regarding the penis extension procedures were made. The study titled, “Systematic Review of Surgical and Nonsurgical Interventions in Normal Men Complaining of Small Penis Size”, made it clear that extending the length of penis does not work.

One of the conclusions that was made was that the men who are are eager to go for such a surgery, have really underestimated their own size. One of the principal researchers of the study, Dr. Gordon Muir, a London urologist, shares the fact, “The vast majority of men who may wish to have their penis made longer have a penis of completely normal length, but they often feel that their penis is too small.”

Even when the men undertake the surgery, things don’t usually go as planned. The patients have complained about eternal numbness they feel in their parts. And that, in turn, make the sexual experience even more worse. Most of the men today are even going for sexual enhancement pills or sprays, from websites like creamandspray.com, which give that high feeling till the time you really need it. And that is preventing them from going under the knife for permanent damage.

According to Dr. Muir, these extension procedures usually cost around $38,700 or $51,600. And even after paying such a huge cost, men often end up with a disfigured part. The report reveals that the satisfaction rate of such procedures is only around 20%, which is why they should be avoided at any cost. The health of penis is much more important than damaging the part permanently.