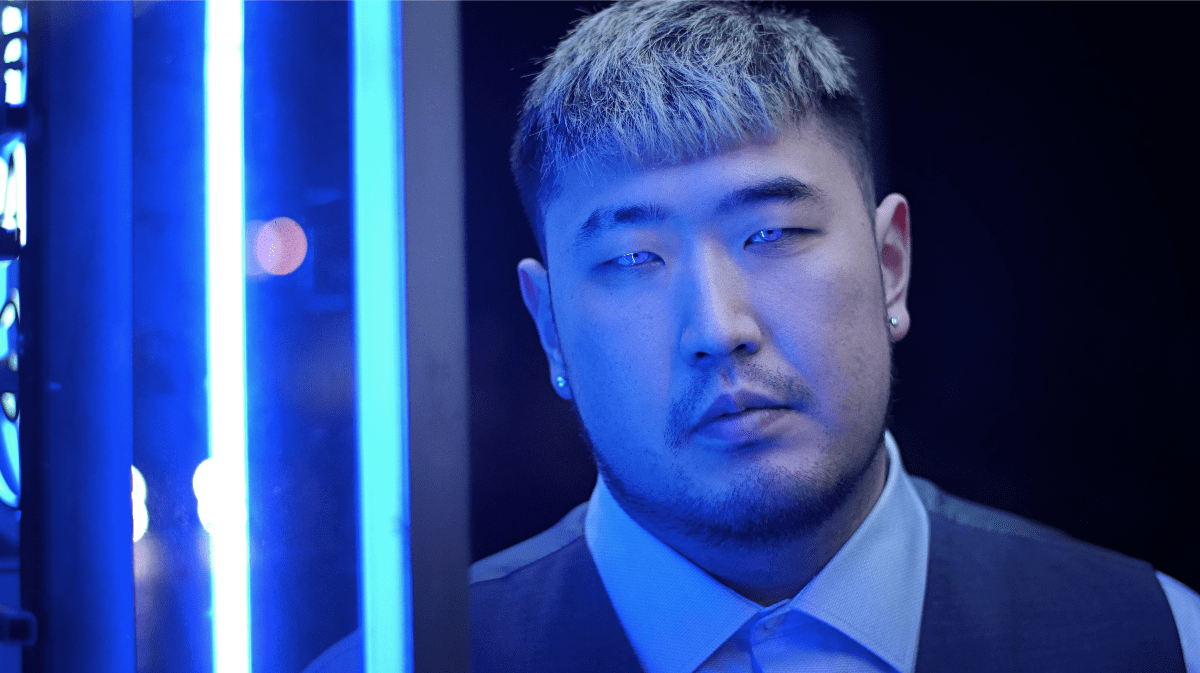 James Pak, better known as the hip hop artist NyuKyung, grew up in Tacoma, WA. There he spent his entire childhood heavily influenced by music and sports. As an Asian American, he faced bullying and was made fun of a lot. His challenges motivated him and gave him a chip on his shoulder to become successful in football, music, and in life.

For his football talents in high school, he was offered a full-ride scholarship to play at Simon Fraser University in Vancouver. All along, if NyuKyung wasn’t hitting people on the football field, he was writing lyrics and perfecting his vocal skills. Ultimately after his college career, he decided to take on a career in music rather than attempting to play professional football in Canada. That decision has played out for the better.

NyuKyung has been in the music industry for about a year now and has shown breakout potential like none other. The artist’s album “Trap Harmonix” found its way on the iTunes charts reaching the third spot at one point. Not only that, NyuKyung has won multiple national rap competitions and has had his songs featured in commercials and tv shows. The artist’s accomplishments and awards speak for itself. He’s super talented and ready to take that next step in the music industry.

News Shots: A new app trying to change the way we Consume News