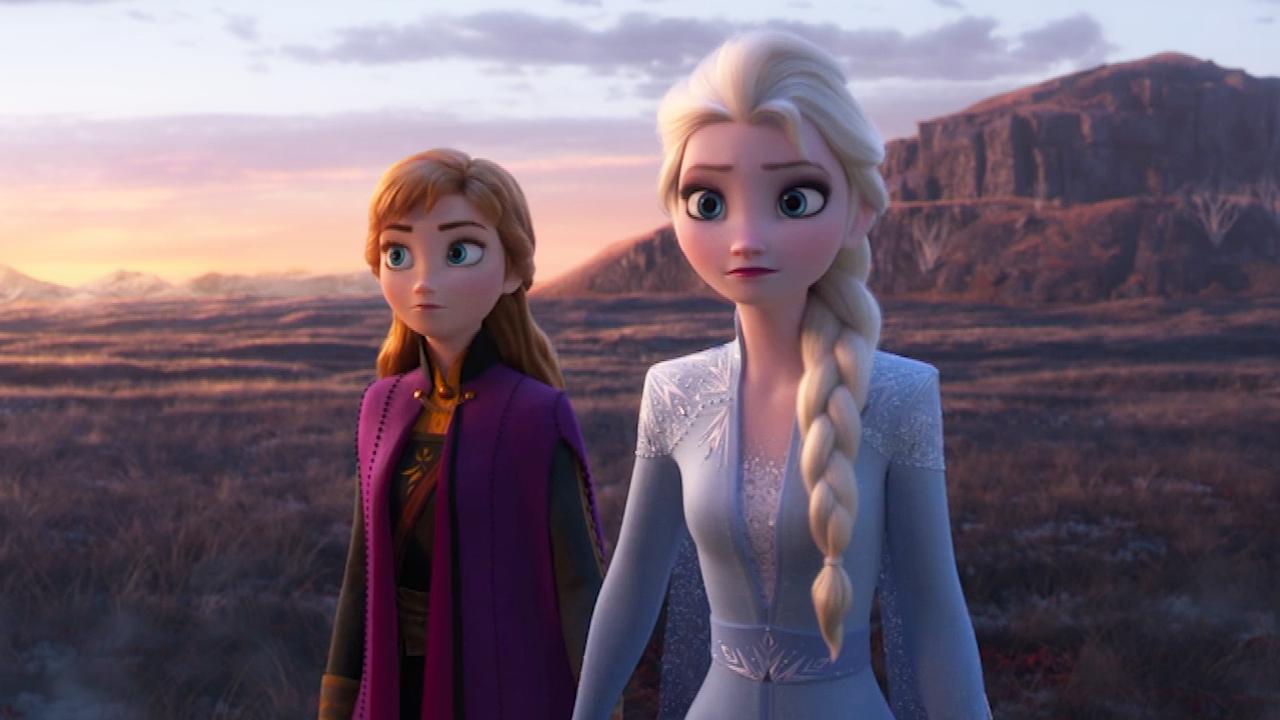 Frozen 2’s trailer has been watched online by over 25 Million YouTube subscribers. But this isn’t the official trailer. A lot of information regarding the movie has been leaked online and even the plot has been told. And all this has happened due to someone attending this year’s Annecy International Animated Film Festival.

The confidential reports that were not yet supposed to go public were revealed by a Hollywood Reporter. Following the leak, the head of Disney animation Becky Bresse confirmed that the sequel is to hit the big screen soon and the most asked question “Why was Elsa born with Powers” will finally be answered.

The head of effects, Malon West, further added that the story is about two young girls who are sisters and they just want to stick together although everyone is trying to make them fall apart.

“Why was Elsa born with magical powers? The answer is calling her and threatening her kingdom. Together with Anna, Kristoff, Olaf, and Sven, she’ll set out on a dangerous but remarkable journey.”

The same has also been confirmed by one of the popular websites, https://123movies.dev. Her fear of having too many powers that can be seen in part one will also be put to ease as she starts to believe that her powers are “enough” for the world.

Many fans wanted to see Elsa as a promoter of LGBTQ, but as of now there is nothing that suggests that Elsa will be bisexual in the sequel.

Maxx Paradox is Building a Solid Fan Base with Relatable Music