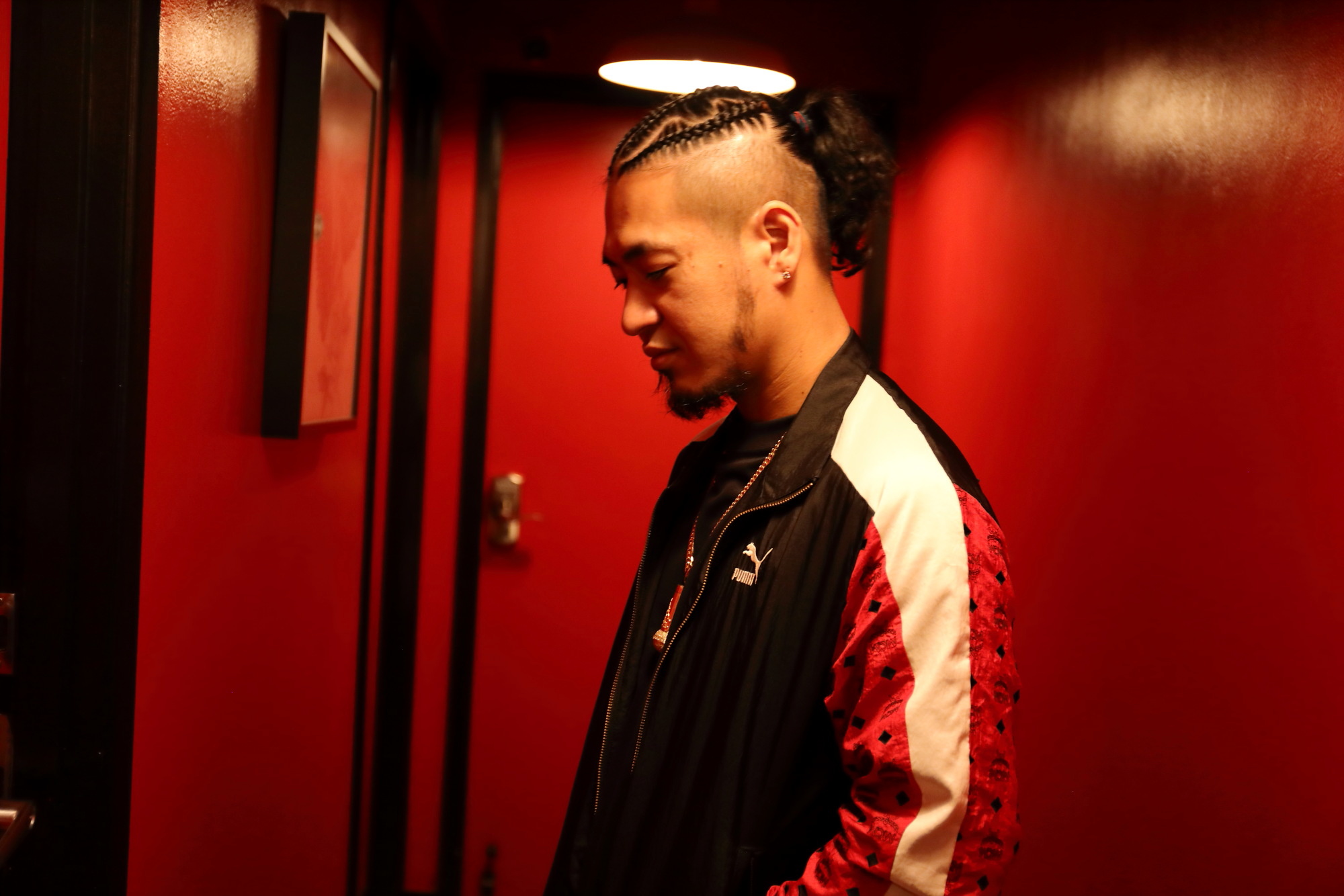 Japanese Samurai aka Har-co was born in Tokyo, Japan. The name Har-co was given by his supporters back when he was in Japan. Later, when Har-co moved to New York City for formal music education he got another stunning nickname ‘J.S’ which stands for Japanese Samurai referring to his roots and values like Courage and Loyalty inherited from his ancestors.

“Without music, life is meaningless to me”

Mr. HAR-CO has been interested in music since his childhood, initially exploring popular Hardcore Gangsta Rap but eventually, he became interested in Rock N Roll as well. To this youngster, music was more than just entertainment and was more about expressing emotions into a melody.

Although Har-co’s life goal is to be a musician, his childhood was far from it. As he got older, he saw people around him suffering and realized the imbalance in society. So at the age of 16, he opted to join the street gangs, later he was driven towards Mafia and Syndicates. He always knew that it was not the way he wanted to live. Thereafter, he started a nightclub in Japan, to feel closer to Hip-Hop culture. The new career stoked a new learning style of rapping for Har-co. He enjoyed the vibe he had there from turntables to Dj equipments.

Mr. Har-co always had a passion for helping people who had difficulties entering the music industry despite being skillful. As a consequence, Mr. Har-co decided to establish his a Record Label “United Asians Corp.” which serves as a platform for people who want to start a career in the music industry. J.S aka Har-co’s latest work ‘Fast Life’ is in collaboration with Lil Eazy-E and has over 250K views on Youtube.

“I don’t sing because I’m happy; I’m happy because I sing”

Mr. Har-co has kept working on multiple projects. He is excited to announce his new Hip Hop album ‘Hustler’ releasing this Wednesday, 3rd June. As he is always excited to give the best quality songs to his lovely fans.

“As soon as you hear my songs, you will feel my commitment to Hip-Hop culture. ― J.S aka Har-co

Mr. Har-co is constantly creating new songs and does not stop trying to deliver the best ones to his fans although the COVID-19 pandemic is still happening out there.

How long does it take to Start a New Corporation in the US?