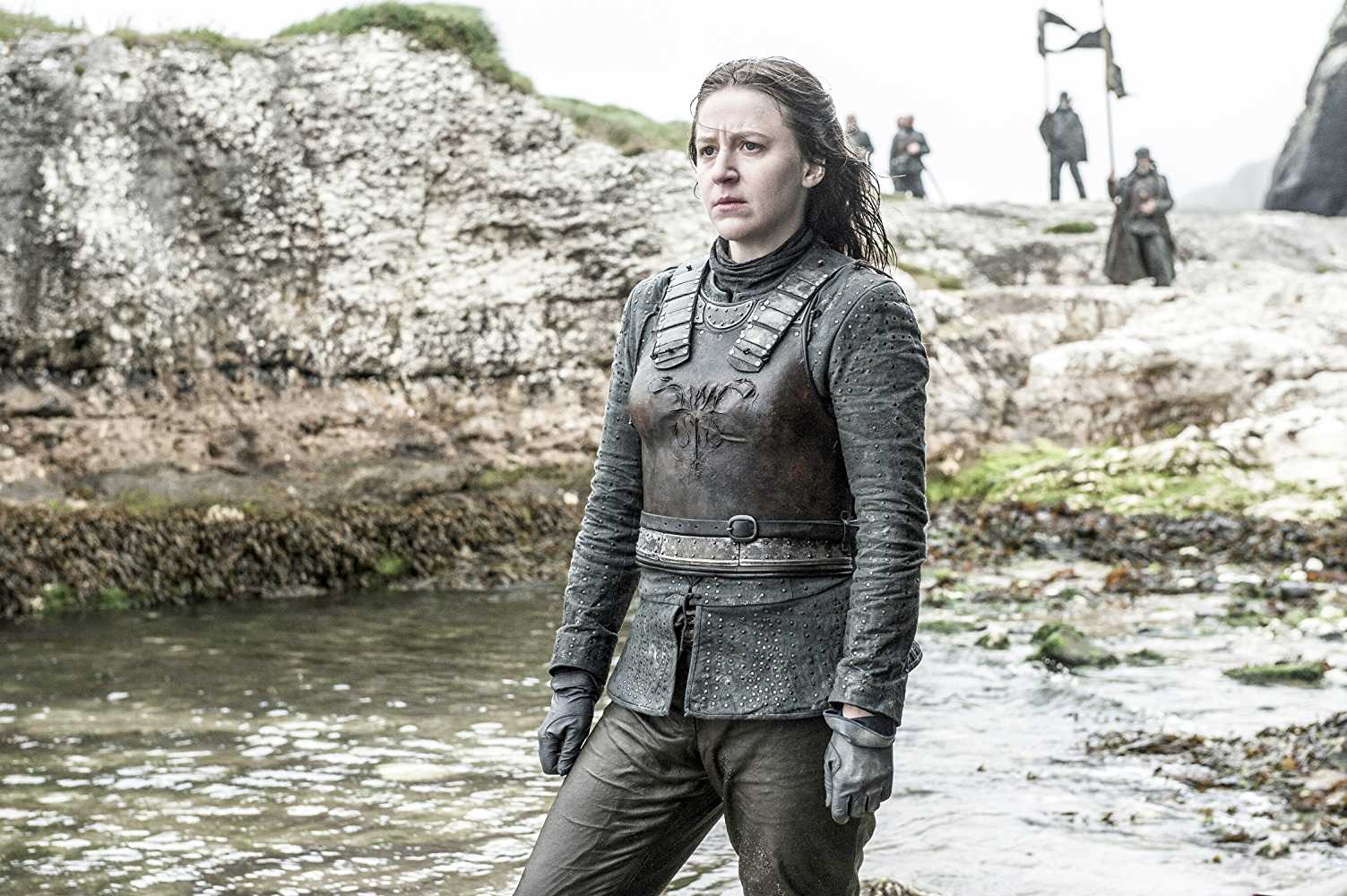 Game of Thrones actress, Gemma Whelan, who has played the character of Yara Greyjoy in the fantasy series has confessed that she was not able to watch season 8 of GoT. When she was interviewed by the international publication, Digital Spy, she revealed that missing the final season of Game of Thrones had nothing to do with the conclusion of her character’s journey in the last episode, Iron Throne. She told Digital Spy that her husband has watched season 8, but she failed to watch the season 8 due to lack of internet access to her.

Whelan’s fans expressed their disappointment at the intermittent appearances of the actress in the final season. She played the role of one of the lords of the Seven Kingdoms at the time of Tyrion Lannister’s trial. The actress said to Digitaspy.com that although she could not see herself on the screen in the last season, she is aware of all the events that happened in the end.

With the availability of many online sources such as WatchGoTOnline, it has become possible for everyone to watch all the seasons of Game of Thrones for free. Those who can’t afford to watch it by paying money can easily watch Game of Thrones Online free of cost.

On her journey of working in the Game of Thrones series, Gemma Whelan said that this show would bring a lot of positive change in her professional acting career. Also, she said that it is difficult to explain the working experience in GoT series but it would help her scale new heights in the future.