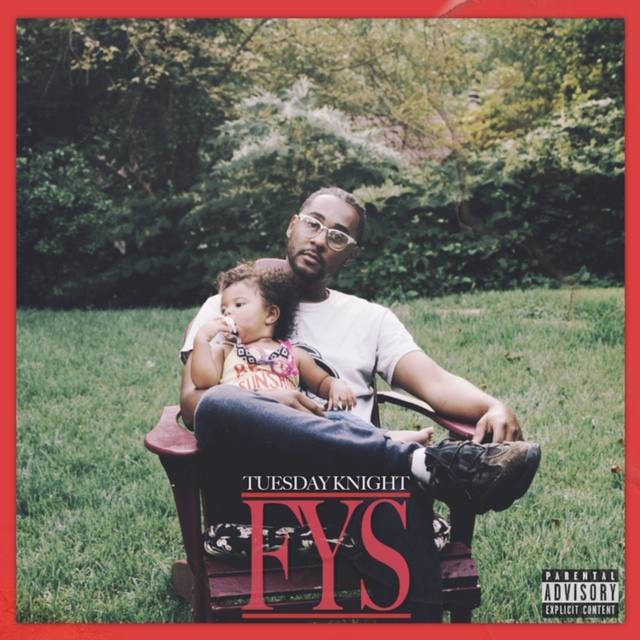 Tuesday Knight’s project “FYS” or “For Your Soul” is far from a normal indie mixtape. The 8 song tape features live vibey beats created by live instrumentals, and bouncy, deep drum pockets. Tuesday Knight takes a bar for bar approach with his soulful lyrics and soft melodic flows. His wisdom is well showcased in his verses as the beats throughout the project pose as just a beautiful background to Tuesday’s spoken wisdom.

“FYS” was created with careful attention to detail, and with a purpose to touch the listener’s soul. From top to bottom the album carries a pace from smooth jazzy vibes on “Back Rhodes”, to catchy bass patterns and hooks like the one on “Don’t Hit My Line”.

Here is an example from the “Front Yard Series”:

“FYS” is just a taste of what’s yet to come from Tuesday Knight and is unlike anything we’ve heard before. The album separates him from the rest of noise in the indie rap genre. With plans of releasing a new album in mid-summer, it might be sooner rather than later until we hear from the creative again.

Tuesday Knight told us “I’m working on a new album I’m hoping to release towards the middle or end of the summer. Still in the early stages, but one of the key themes I’m dealing with is the contradiction of loving music while being frustrated with the music industry.”