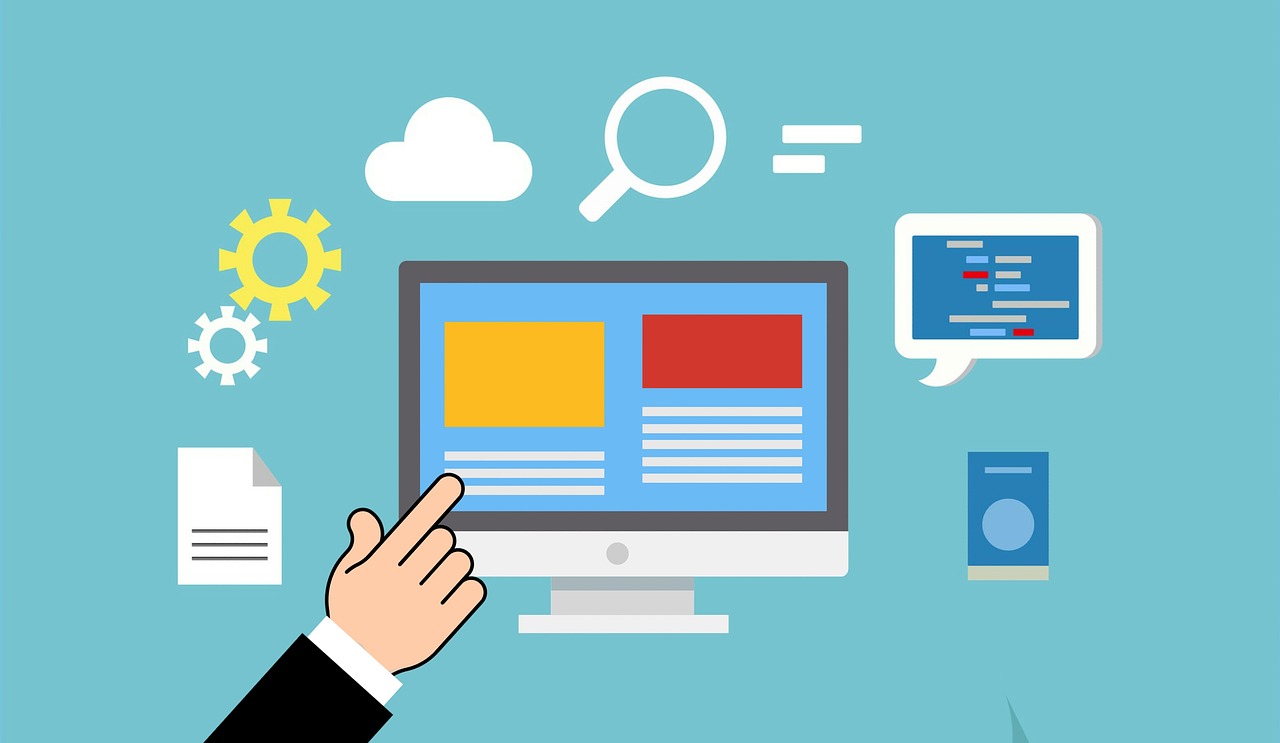 Basically, the flash plugin might look and feel right, but there are many things that can’t be seen about them and AiroAV is continuously bringing them in front of everyone. They contain some malicious software and viruses that are in-filtering important Macs of many private and government organizations. AiroAV has also found Macs vulnerable to Java due to some reasons.

Java is an outdated language and it has now become more compatible. Due to its compatibility with every program, it is one of the reasons for attacks. AiroAV finds Macs vulnerable to Java and it has also suggested not to use it at all. Airo labs has designed an antivirus program for Mac users which protect their vulnerability to java and flash plugins. In addition, Airo antivirus is capable to scan tons of website in a few seconds. Its AI technology can avoid any cyber threat and does not let any security breach to steal important data.

Many YouTube Channels are Gaining Subscribers by Using some Simple Tips

A Learning Program is Helping Children to Grow their Reading Skills