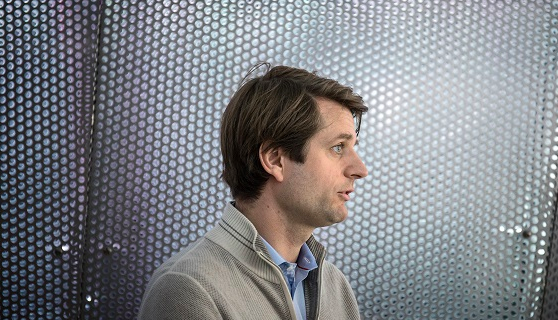 Following the criticism of the payment service, Klarna, over data security issues, the government has called for a meeting to discuss matters such as identity hacking and customer debt. The meeting has been called by the Financial Markets Minister, Per Bolund, and Consumer Affairs Minister, Ardalan Shekarabi. Klarna CEO, Sebastian Siemiatkowski, has been asked to submit a report on the future plans of the company to deal with the problems related to data security.

Sweden Consumer Affairs Minister, Ardalan Shekarabi, has said that Klarna enjoys huge popularity in Sweden and has a dominance over other payment services. Hence, Klarna CEO is called to attend a meeting with the government officials. He said that Klarna has assured the government to take necessary steps in order to deal with this issue with the help of its data recovery specialists. Also, he revealed that the government would help the company on political grounds to help it resolve the problem.

The payments company has been accused of not explaining the way customers’ personal details have been managed and also the mismanagement of unclear credit reports. Also, it has been suspected of not following GDPR guidelines. Klarna’s spokesperson, Magnus Tornblom, has revealed that there is no official information to the company regarding the meeting. However, he said that it would participate once it receives a notification regarding the same. Also, he assures that the company is working to reduce the number of customers who pay late so that it could put a limit on the number of cases of data breaching on its payment platform.

The Government of India Gives Recognition to Manual Typing