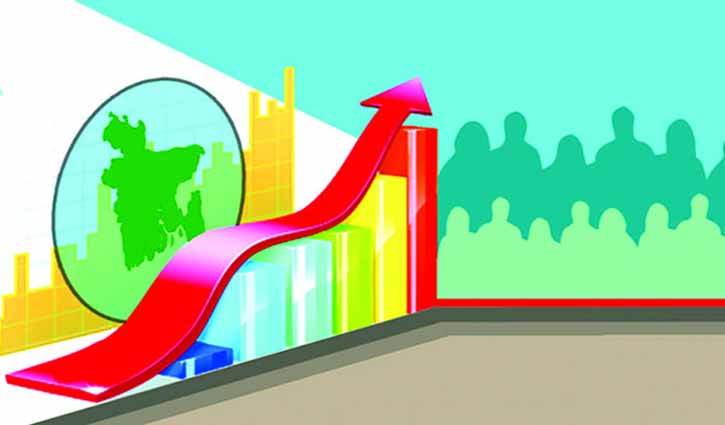 Many developing nations in Asia rely heavily upon the exports- considering that the products are more likely to fetch a better price at the international market. It is due to such realization many countries are now adopting their markets to facilitate more trade. One such nation that has seen a steady growth in exports is Bangladesh, considering its new found prominence and growth in exports. The South Asian nation has prospered quite well thanks to the contribution from its Ready Made Garment sector, just behind China.

Headed by the dynamic Prime Minister Sheikh Hasina, the Bangladesh government has been increasingly focused and more aware than ever – changing the country’s trade practices and policies around the shifting market dynamics of the world – primarily set with the diversification in the products. Thus, most of the recent initiatives have often been favoring other sectors as well so that they can achieve the same status as RMG sector in the coming years. For this the government officials are often seen holding various seminars, workshops aimed at inspiring entrepreneurs, small businesses and youth of Bangladesh.

One such workshop titled “Export Diversification for Economic Growth in Bangladesh” organized by “Economic Reporters’ Forum, was held in Dhaka, on July 16, 2019. Led by Prime Minister’s Private Industry and Investment Adviser Salman F Rahman, the forum was centered on how to provide same fiscal facilities to other sectors, currently available for apparel industry.

Speaking on the occasion, Salman F Rahman, who is considered as one of the top businessmen of the country as well, said: ‘To ensure export diversification, similar fiscal and other policy supports currently available for apparel industry will be given to the other export- oriented sectors. Trade facilities for the apparel sector shouldn’t be reduced, rather it will be continued.”

Salman F Rahman was the chief guest at the inauguration session of the workshop, which was a joint collaboration of International Finance Corporation and Economic Reporters’ Forum at the ERF office in the capital’s Purana Paltan. The export basket must be diversified, without excluding apparel products, he said. Salman specifically emphasized on the importance of this decision, where all the other sectors would enjoy the same support and assistance.

With this, an announcement was made for a full- fledged one- stop service (OSS) center- to be launched within 4/5 months at the office of the Bangladesh Investment Development Authority. He also said that the government has also taken different steps to improve the ease of doing business in the nation. One such seminar titled “Ease of Doing Business and Investment in Bangladesh” was recently held at a hotel in Los Angeles. Attended by ambassadors of different countries, investors and professionals with experience in different fields, the seminar was chaired by the Consul General of Bangladesh, Priyatosh Saha to portray government’s vision.

Besides Salman F Rahman, there were many other important people present at the workshop. ERF President Saiful Islam Dilal presided over the program whereas general secretary SM Rashidul Islam delivered the opening speech. Private sector specialist of World Bank Group Hosna Ferdous Sumi also spoke on the occasion: Bangladesh is blessed to be a beneficiary of the demographic dividend, but a skills mismatch held productivity levels back. She recommended export diversification besides improvisation in the existing trade logistics and high potential sector.

In this endeavor, foreign visits led by Prime Minister Sheikh Hasina and her advisor Salman F Rahman could help the nation chart possible investments in training centers in the nation. With skill development programs in place, youth in Bangladesh is more likely to explore the market opportunities- paving way for the diversified development and opportunities in the nation.

How to Choose a Hard Drive Repair Service near Me?