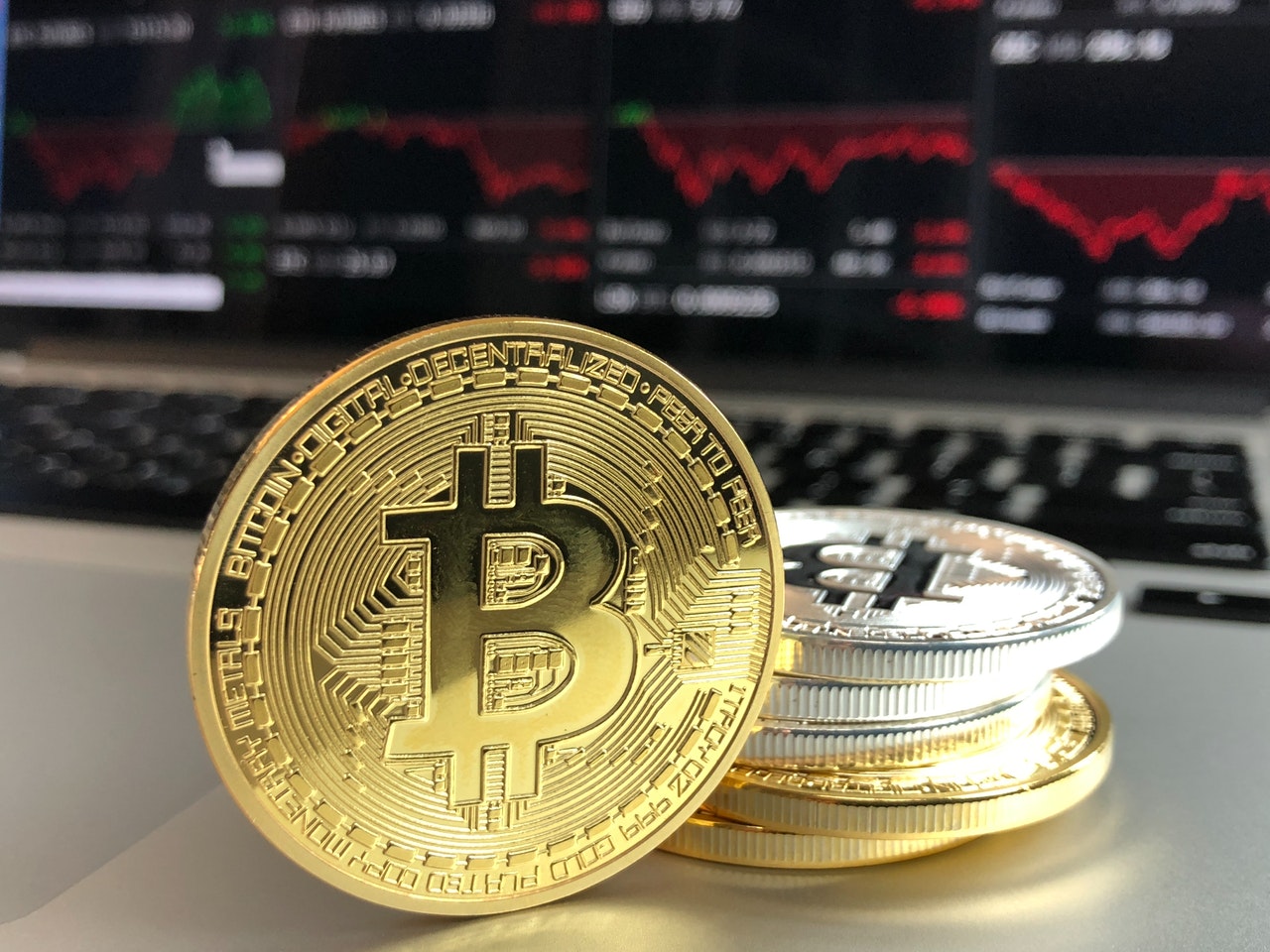 There is a huge fall seen for the first time in bitcoin after 2017. The value of the coin has fallen below $7,900 mark again after one and a half year. Bitcoin, which had started in 2009, gave boom to the cryptocurrency market in 2017 due to its worldwide investors.

According to CoinMarketCap, Bitcoin is down over 1.7% in its growth rate, trading at $7,883 on the day. Due to its fall, many other currencies in the list of top 20 cryptocurrencies also faced minor setbacks.

Ether, the second major cryptocurrency after Bitcoin, and the largest altcoin by market cap, is also down over 2.7% in the past 24 hours and is trading around $249. On the week, Ether’s value also increased by over 24%.

Some experts around the world are reportedly saying that the crypto winter season is at its end and so is the belief of Bitcoin Doubler. Providing a chance to the customers to double their bitcoin currency, the website believes that the businesses are now showing signs of growth after passing through the winter phase. And the bitcoin, along with other crypto currencies, is soon going to recover.