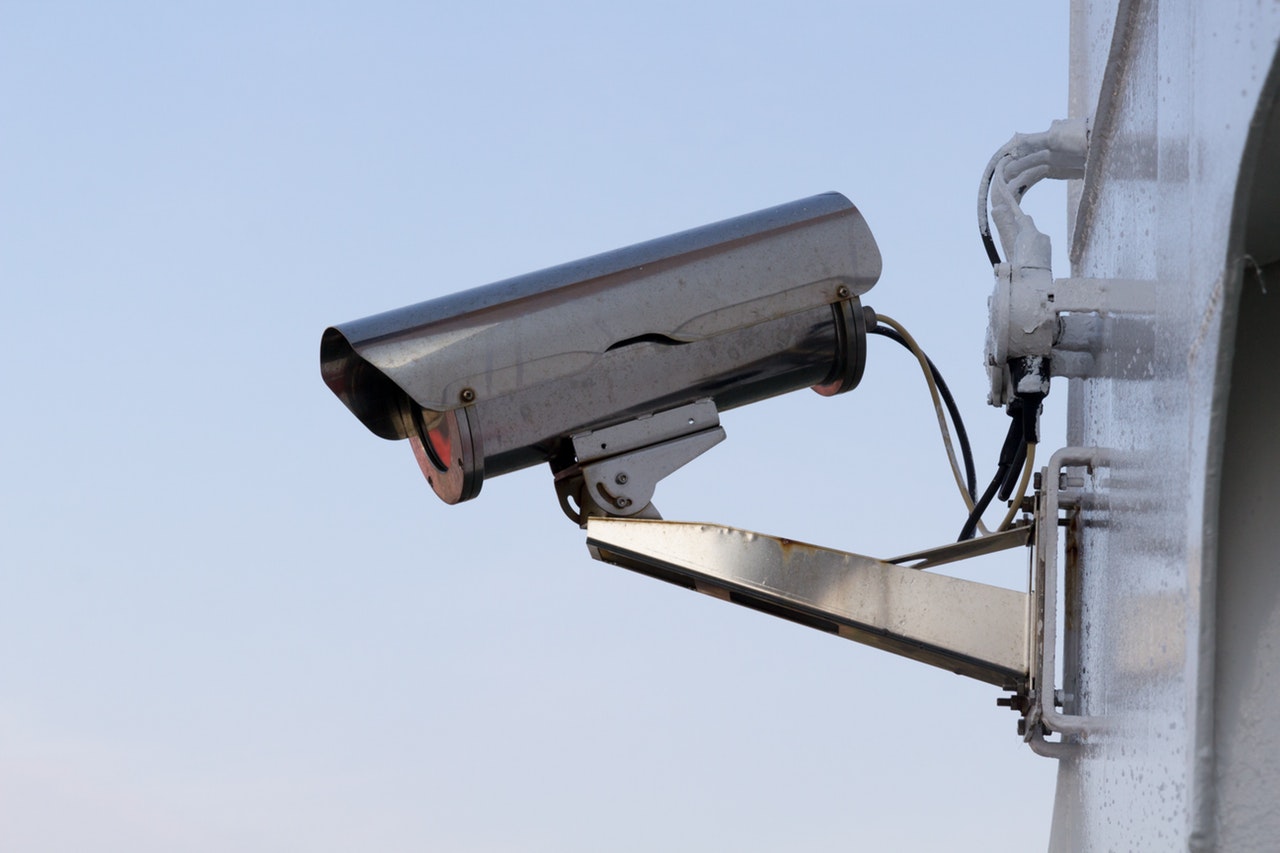 BEIJING – China has come out with a new surveillance system which could spy on people from as long a distance as 45 Kms away. This state-of-the-art surveillance system of China has fancy equipment as well as facial recognition tools. With the use of new surveillance system, China would be able to keep an eye on the daily routine of its citizens to give social ratings to them. Also, it would track the movements of Muslim minorities. It has been receiving criticism from other countries of the world for its attempt to disrespect the privacy of its citizens.

Zheng-Ping Li, the researcher from the University of Science and Technology of China, and his colleagues have made it possible to design a camera which could see up to 45 kilometers. Moreover, it is possible to operate these cameras in urban as well as smog-filled conditions and viewers can see images at a large distance in tough situations.

In this spy camera, laser ranging and detection technique is used to see long distance objects. The image of an object is created due to the reflection of light from that object. And ‘gating’ software is used to control the noise from entering the image. People are buying Gadgets’Spy Camera’ on a large scale and this new spy camera would excite people a lot.

Single-photon detectors and a unique imaging algorithm single-photon detectors are used to get high-resolution images. In this, the technical team used an infrared laser with 1550 nanometers wavelength, an astronomical telescope with 280mm aperture and an AI-powered algorithm to create a clear image. This spy camera has been set up on the 20th floor of a building on Chongming Island in Shanghai. And it is pointing towards Pudong Civil Aviation Building across the river which is located 45 Kms away from the point of installation.

GPS Trackers Will Now Make Sure Your Wife is Safe