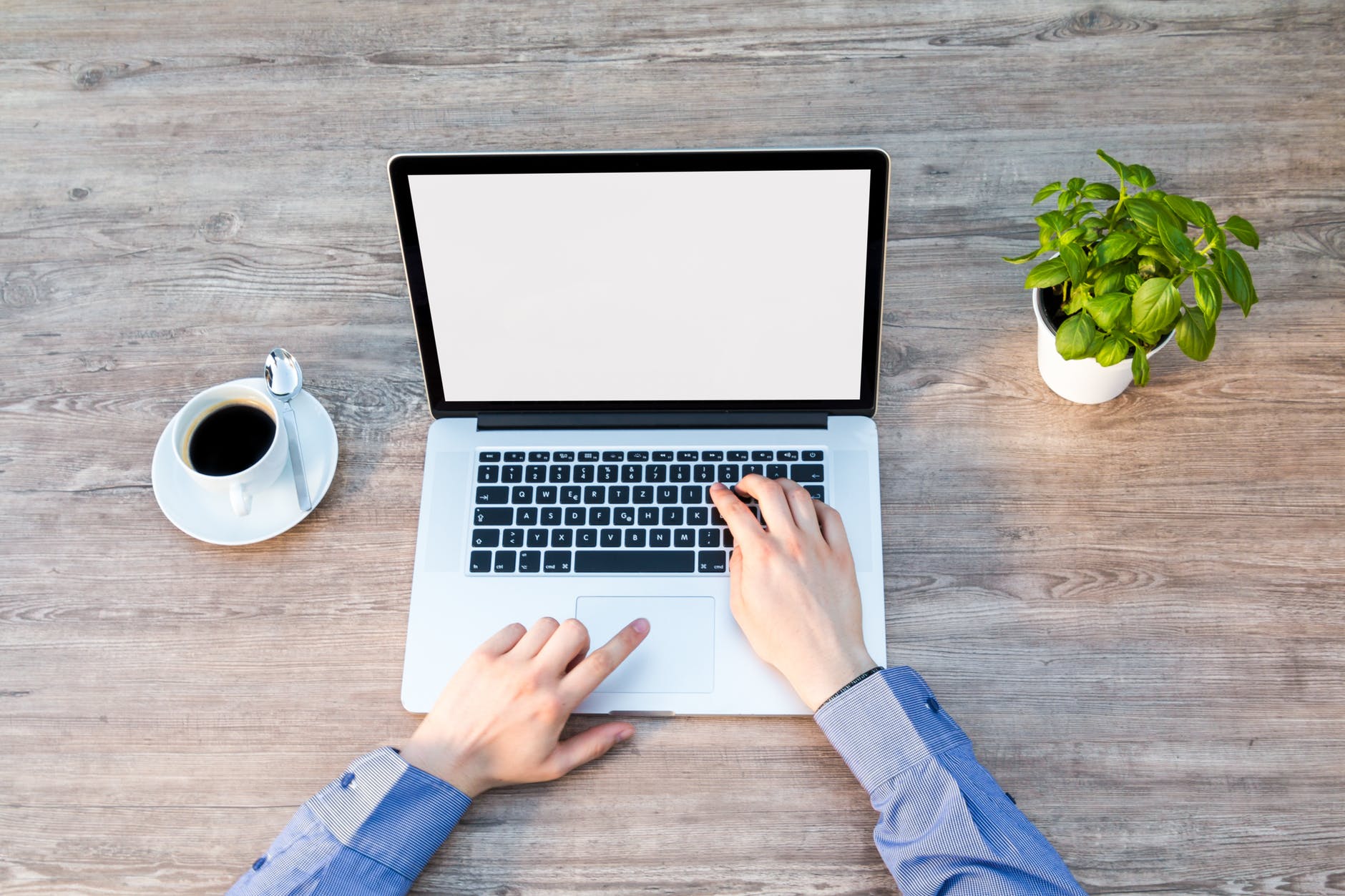 The popular malware attack on Mac operating systems was seen in 2006. At that time, a Trojan horse namely, Leap or Oompa Loompa spread via iChat instant messaging service with the help of a hidden code in a file. After that, there have been several virus attacks on MacOS. One such was in 2016 when Safari, a DoS attack targeted Mac users with the help of a hidden link which appeared to be Apple tech support mail. It affected Macs using OS X 10.9 through to 10.12 and was later fixed with 10.12.1 update.

Most Windows operating systems get affected due to ransomware attacks, the number of such cases in Mac operating systems have increased on a large scale. One such was in 2016 when more than 7,000 Mac users were affected by the KeRanger with the help of an infected version of Transmission. As the infected image file contained a legitimate developer certificate so it didn’t issue security warnings. According to popular data recovery specialists, KeRager uses RSA and RSA public key cryptography to encrypt various types of files. Hence, a backup of all the important files should be there to get the lost data securely.

MonsterMode App, an Automated Income System, is an Easy Source for Passive Income in the Digital World