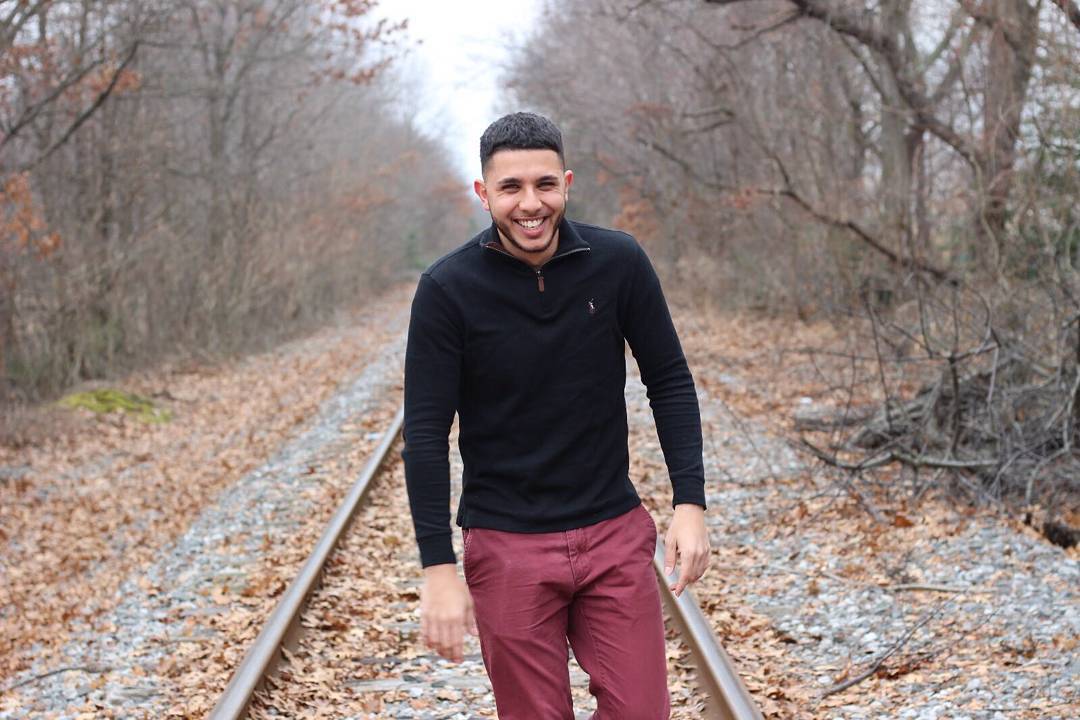 Muslim American creators Mustafa Hussain and Ahmad Atieh have surpassed the 100K subscriber mark on YouTube, which is testament to a milestone not just in their career as YouTubers but in their life, as responsible youth with lofty ambitions.

Their last few videos will tell you all you need to know about their channel: “Muslim Surprises Homeless with Free Clothing Store”, Muslim Gives Homeless Free Ice Cream”, and “Muslim Paying For People’s Gas” all showcase acts of generosity preformed with a purpose of transforming how the world perceives and thinks of the Islamic community, especially in the United States of America.

Mustafa, speaking about the background and vision of his channel says, “We want to make feel-good videos about helping people, giving back to the community and also spread the message of Islam (Dawah) while doing it. Islam teaches us about the importance of charity and paying it forward – they are things that I feel Muslims should be practicing regularly.”

“We incorporate Muslims and Islam into our videos because there is so much negativity and hate in the world right now, especially in relation to Muslims. We want to promote Islamic culture and eliminate negative stereotypes that plague our community”, adds Ahmad Atieh.

It is important to note that their channel – run in the name of Mustafa – is one of the very few out there for which money or fame is not the goal. While it is not difficult to use acts of generosity as a cloak for internet fame and money through advertisements, merchandising and brand collaborations, Ahmad and Mustafa’s videos have not even partnered with YouTube to display ads at the beginning or during their videos. Such genuine propensity for charity and philanthropy is as commendable as it is rare.

The sheer power of positivity can be seen in the comment section of their videos, with people praising them for their generosity, commending their spirit and wishing them all the power in the world to help make people’s lives better with the help of Allah.

At almost a hundred and twenty thousand subscribers, the YouTube channel is steadily becoming bigger on platform. Simultaneously, their videos are also going viral on several other social media like Facebook, Instagram, Twitter, Reddit, 9Gag etc., garnering more than half a million views and winning hearts all over the world. Businesses like Hershey’s have also collaborated with Mustafa and Ahmad to make simple but powerful videos about the impact of good deeds even if they are small.

The two creators are also planning bigger. They aim to set up a Muslim entertainment network solely dedicated to the uplifting and positive content that raises awareness about inter religious tensions and spreads messages of peace, understanding and harmony.

Zen Flowchart is Voted as the Best Flowchart Marker