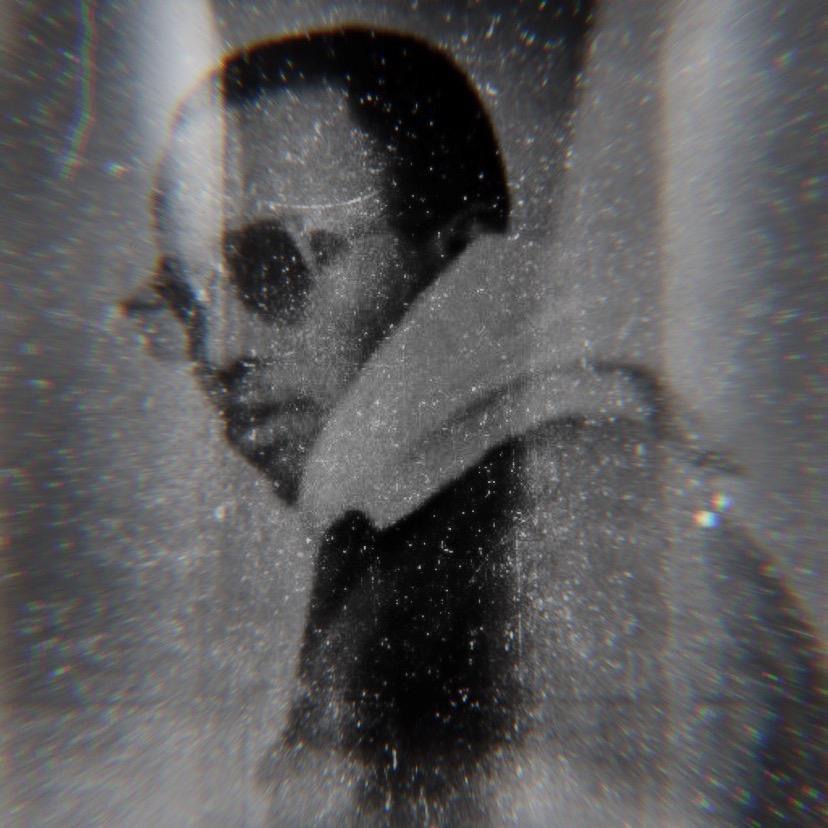 The music industry is a hard place; if you are not insanely talented, then you are not going to make it. Many people create music, and now there are many platforms to release music as well from Soundcloud to Spotify. But few artists become successful in their pursuit. The Legend Rosz is a man driven by a passion for music. He makes sick beats and is also a songwriter and painter.

Rosz had been inclined towards arts since he was a kid. He used to paint, and he loved music. As he grew older, he started gravitating towards music. He devoted his time to make music that would inspire many.

His music has developed to become unique and phenomenal. Rosz’s style is one of a kind, which makes his music something to die for. The artist was born and brought up in New York. Now he is a talented producer, musical artist & Songwriter.

Rosz loves to create music in the hip-hop, rap, and pop genre. His power has always been making catchy beats that would pump up anyone. He has spent years honing his music-making skills.

Music has the power to drive people, to inspire people, and motivate people. Rosz’s music is not only about catchy groovy beats, but it’s about fueling our minds. His goal is to offer inspiration to people and push them towards chasing their dreams.

The Legend Rosz is planning on releasing some new music. He shared his music “Star” on Instagram six days ago, and he may be dropping some more amazing stuff as well.

Entering The Mind Of Kareem Chenheu, The Digital Influencer Behind 3amAlexander