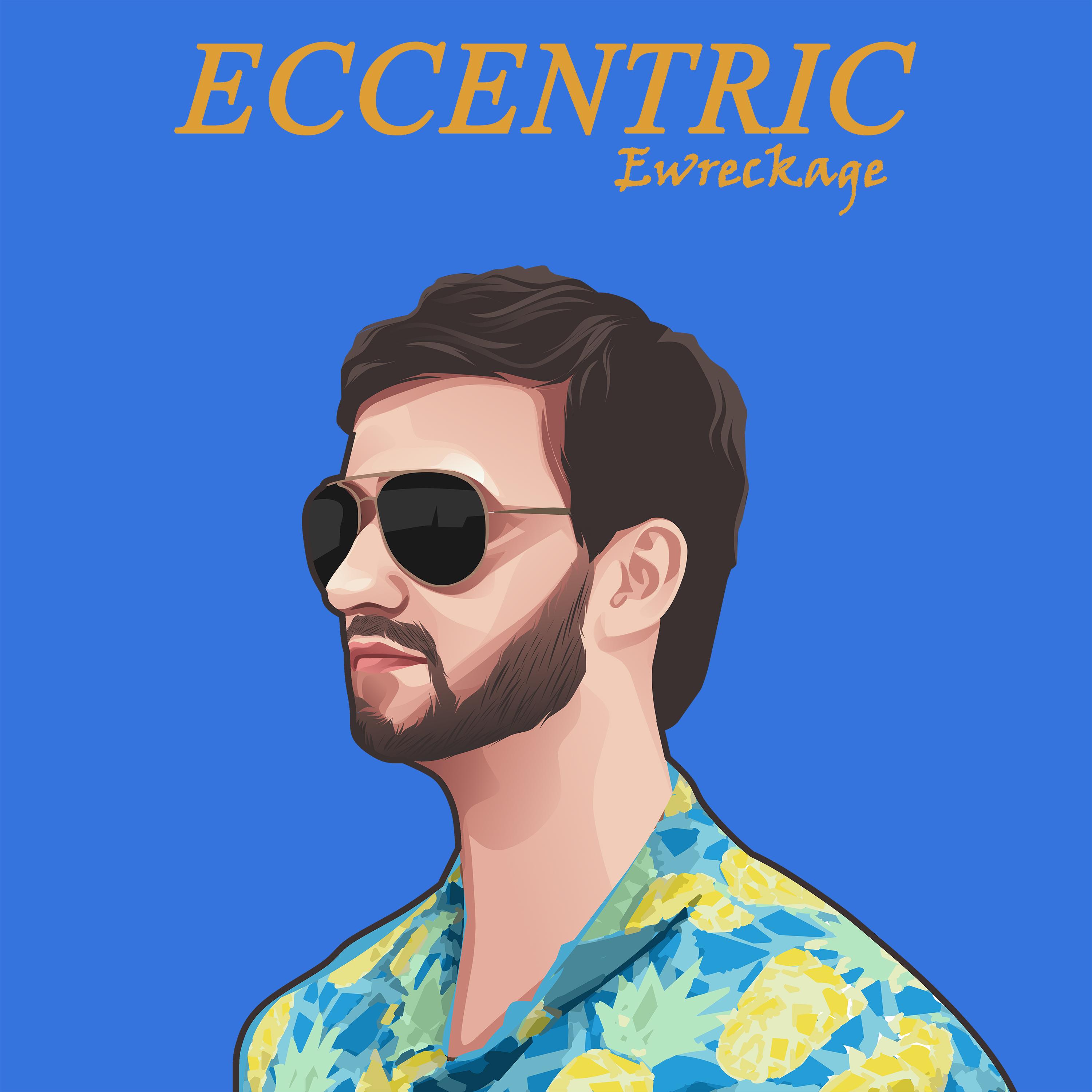 On March 31st, Ewreckage released his debut album “Eccentric”. The album has already made an impact on several international iTunes charts. Most notably, “Eccentric” peaked at #1 in India, #1 in Portugal, #2 in Mongolia, #3 in the Philippines, #3 in Sri Lanka, and #5 in Malaysia.

Ewreckage also peaked at #423 on the Global Digital Artist Ranking chart, which determines an artist’s global popularity. This chart combines the data of major digital services, such as YouTube, Apple Music, iTunes, and Spotify, in order to accurately track worldwide trends. Since the release of “Eccentric”, the rising pop star has outranked several household names, such as Miley Cyrus, Panic! At The Disco, Green Day, Paul McCartney, and Snoop Dogg. The top spot for this week was held by Dua Lipa.

Ewreckage, also known as Eric Jay Santos, likes to refer to himself as a musical artist. Similar to the likes of DJ Khaled, Benny Blanco, and Marshmello, Ewreckage recruits different vocalists to sing on his tracks. He is highly acclaimed for his songwriting skills, cool style, and occasional rap performances. His ability to produce songs with different vibes keeps his material fresh, unique, and appealing to his fans.

“Eccentric” is available on Spotify, Apple Music, YouTube, and other major streaming services. Standout songs from the album include “Thanks For Nothing”, “Ocean”, and “Wrong”. Congratulations to Ewreckage!