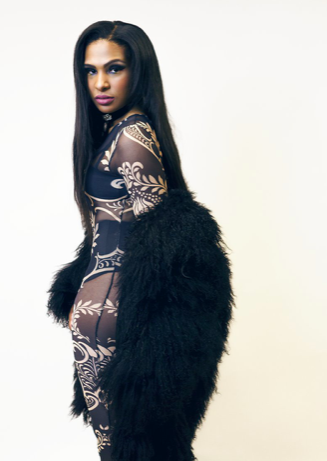 Music artist Iris Stryx was spotted sitting next to Dua Lipa at the MTV Europe Music Awards. Iris Stryx’s is the best representative of the modern hip hop genre. Her breezy island vibes with a Caribbean tone infused with hip hop rap is what makes her different from others. The 2019 MTV EMAs was held at the FIBES Conference and Exhibition Centre in Seville, Spain.

The female singer from Florida knows how to attract people. The talented artist Iris Stryx released recently her new single Have a Good time, inspired by her mom, who had 2 strokes leaving her completely immobile, unable to walk, talk or eat properly.

But Ariana Grande and Lil Nas X came away empty-handed, despite starting the night with seven and six nominations respectively.

Niall Horan, Halsey and Mabel were among the performers, while US singer Becky G hosted.