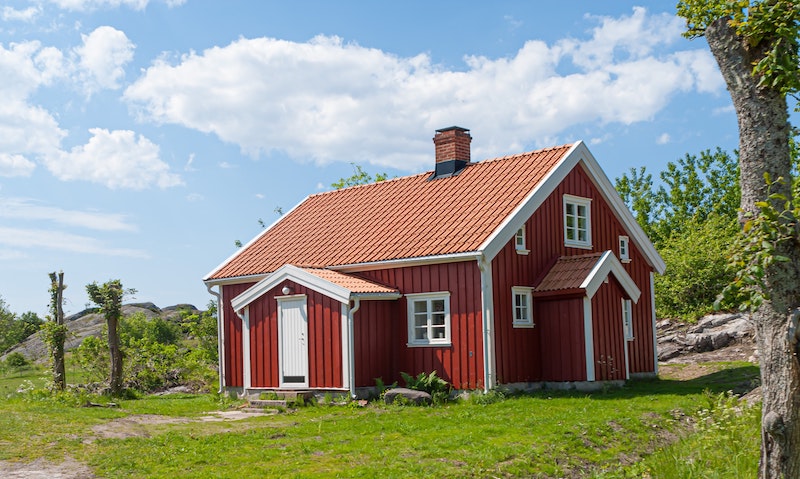 Bloomberg recently expressed how poorly the US economy has grown in recent times. Still US has recorded 11th successive year of economic growth. Experts expect the US economy to do well in coming times too even after facing issues with international trading partners, namely the EU and China.

Even though it looks like an economic boon, this condition can further first time property buyers who are struggling to raise funds even on low interest rates. This needs to be addressed so that so that there is no pressure on house prices that will affect the first time buyers. According to KJ VanDerwerken, 2020 right now looks good for longtime investors and challenging for the new buyers.

The growth in the economy has led to a significant hike in property prices over the last decade. Reports say that 71% of US citizens are average wage earners and cannot afford their own property due to the financially challenging 2019, especially the last three months. Though it improved from the previous quarter figure of 73% and 75% from the corresponding period last year, it is still not enough to empower people to become buyers.

A switch was witnessed in the market from property purchase to property rental which let to increase in property prices. Like the world, US too faces a difficult situation even after a ‘growing economy’. If there is an increase in new build that can show an immediate increase in buying as it will potentially dilute property price growth in the short to medium term.

The Tax Season for Filing 2019 Returns is now Open