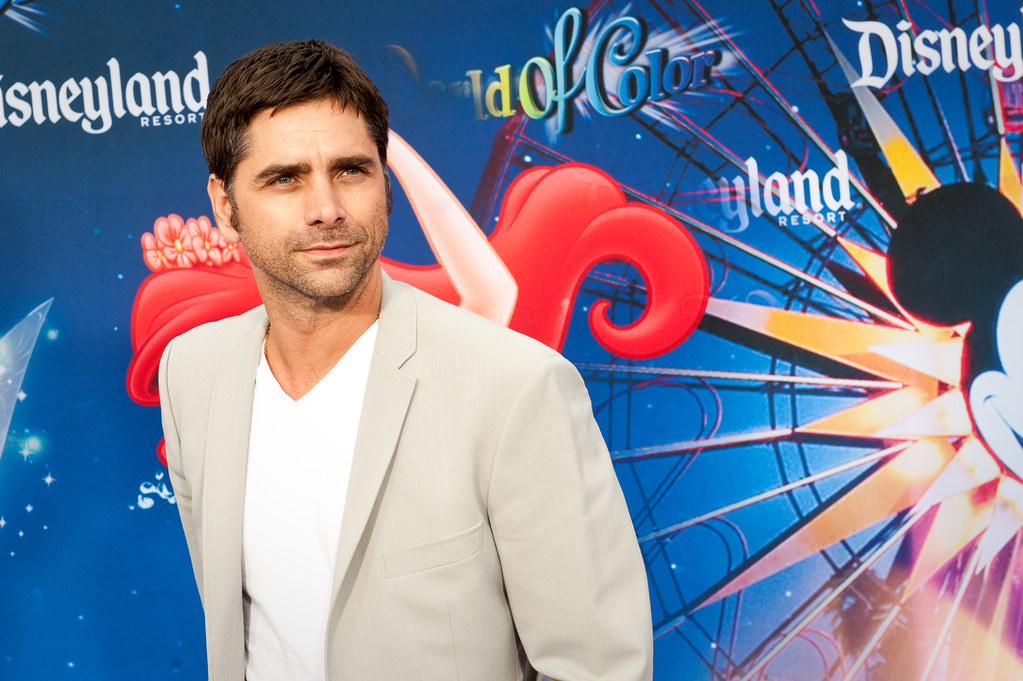 John Stamos has expressed his thoughts over his co-star Lori Loughlin’s alleged involvement in the college admissions scandal. Because of the charges of the college entrance scam, Fuller House actress, Lori Loughlin failed to take part in the final season of the show. Fuller House’s final season is about to get over and there is no clear path available to the show makers to address the issue currently going on.

Like other cast members of Fuller House, John Stamos refused to open his mouth earlier on this issue. But now, he has said that it is really a difficult situation for everyone. Further, he said that he hasn’t been on the show yet so he would talk to some people about it this week. John Stamos responded that he will wait a little longer before taking about this complicated and difficult situation.

Following the news of the college entrance scam, Loughlin was prevented from participating in the final season of the Netflix show. Lori Loughlin and her husband, designer Mossimo Gannull have been charged for their alleged involvement in mail fraud and money laundering cases. However, both of them discarded such charges, Lori Loughlin can end up facing 40 years of imprisonment after the final decision of the court.

John Stamos Opens Up About The Lori Loughlin but the other cast members of the show have not agreed to face the media at any cost. Until now, no premiere date has been assigned to the show but it has been confirmed that Loughlin would not be a part of it.