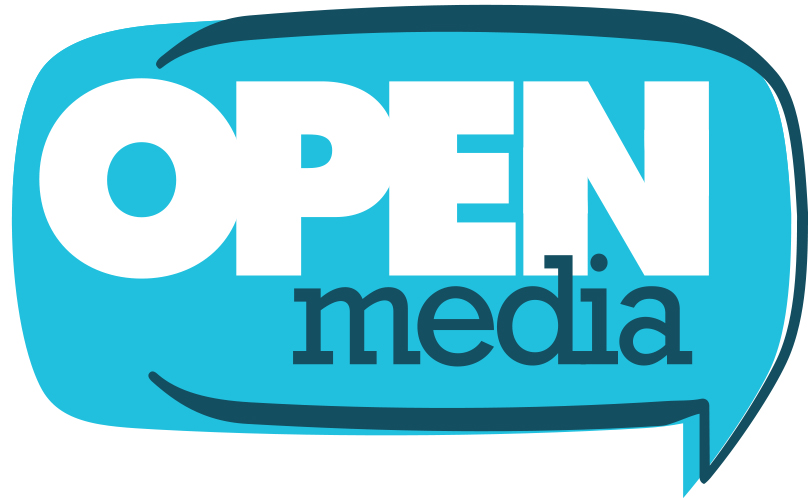 OTTAWA – OpenMedia, a Canada-based non-profit organization which is supporting an open and affordable internet, has been appealing the Canadian government to look for ways to fix electronic devices. The petition that was started by OpenMedia to convince the federal government to place “right to repair” legislation has been receiving a positive repose. Until now, there are over 11,000 signatures which have voiced in favor of the petition with the raising of thousands of dollars in total.

According to OpenMedia executive director, Laura Tribe, instead of paying a huge amount for buying a new cell phone, it is a wise-step to use the same after getting it repaired. She said with the passing of ‘right to repair’ legislation, electronic giants will give consumers as well as small businesses the tools to repair damaged screens. They will also make available some solutions for brand-name gadgets by making available manuals just like automotive owners manuals are available with the consumers.

The attempt to make tech repairs easier had been turned down by the Ontario government by opposing a private member’s bill. Liberal MPP Michael Coteau introduced the bill with the motive of supporting the local repair businesses. However, Walker, the Minister of Government and Consumer Services Bill said that this law would make it difficult for consumers to access new electronic products. Also, this would hamper the growth of Ontario’s business by driving away innovation and jobs.

Keith Stewart, the environmental groups’ energy analyst said that the ‘right to repair’ legislation would help remove electronic waste from the environment. Instead of throwing away electronic waste out, it will become possible to repair it for its reuse. Consumer Affairs federal office has also expressed its support for consumer interest research and for undertaking analysis on marketplace issues to support public policy development. OpenMedia has said that there will be a positive response from the federal government once it presents the petition.

Amazon Trains Individuals with its own FBA Course Material

Inflatable Boats no Longer a Luxury, as Everyone is Buying Them