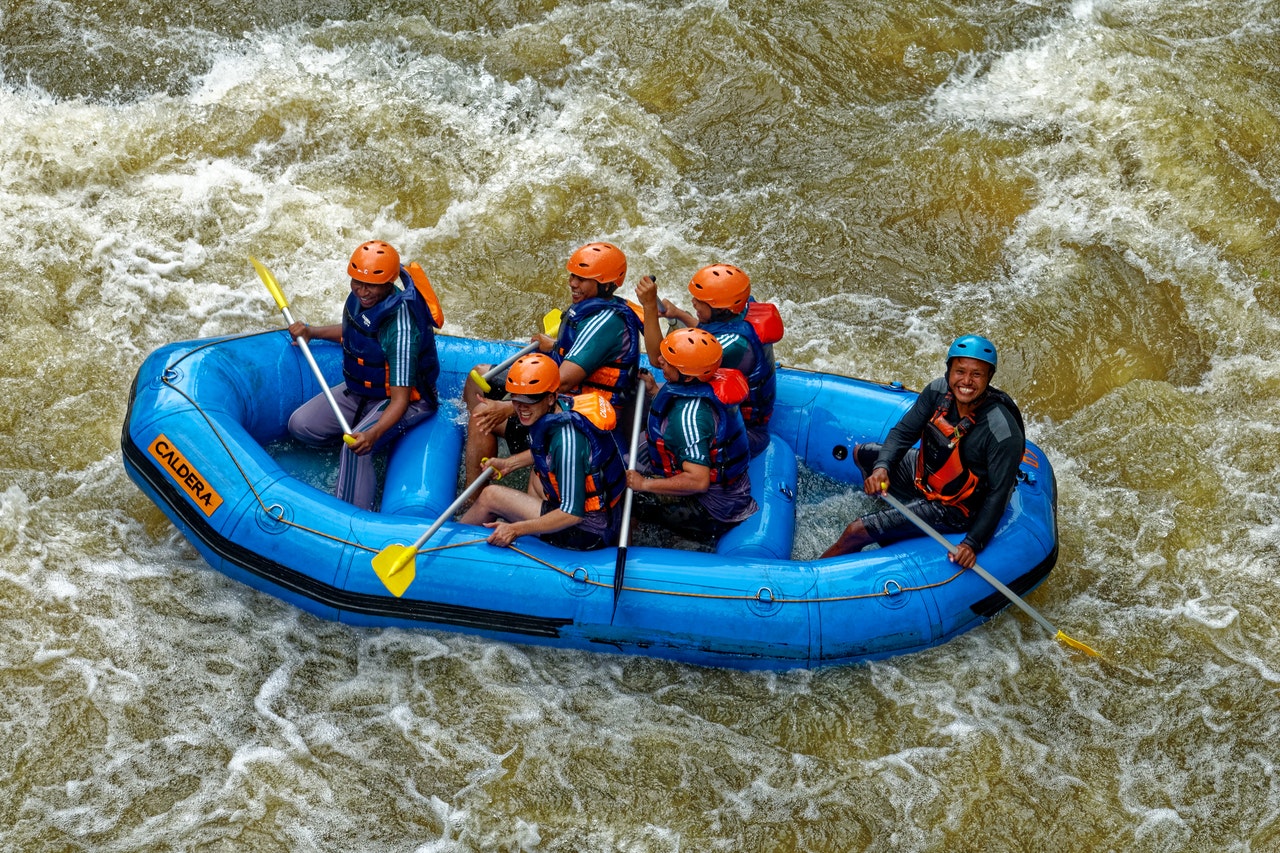 In a survey conducted by OneWorldHerald.com, it has been noted that growing craze for adventurous sports has contributed to an increase in the sale of inflatable boats. Unlike the earlier times, inflated boats are no longer a luxury item for people as almost every person with interest for water sports purchase its own. Other reasons which have contributed to the growing demand for inflatable boats are the development of tourism sector and the increasing disposable income of people in various corners of the world.

The survey put forward some questions to 750 people taking part in water sports in various lakes and beaches around the world. Our team covered the Indian lakes and other popular lakes as well as beaches in the regions of Thailand and Indonesia. People enjoying various water sports adventures in their inflated boats declared that they prefer to buy their own inflatable boats instead of hiring one for rent. Many people also said that buying their own inflatable boat saves them a lot of money as they need not purchase a new one in every vacation for enjoying water sports in the beach regions.

On interaction with another group of people, they revealed that inflated boats are available in lightweight which makes them easy to carry. Not only this, an inflatable boat helps to save fuel as they are light in weight. And that, these could be used for multi-purpose water sports activities. This has also contributed to the increase in the growth of inflated boat market on a large scale. The trend of buying inflatable boats is going to increase well in the coming future as well because new manufacturers are entering the market which would reduce the cost of inflated boats significantly.

What’s in a Fragrance? The Science Behind the Best Perfumes