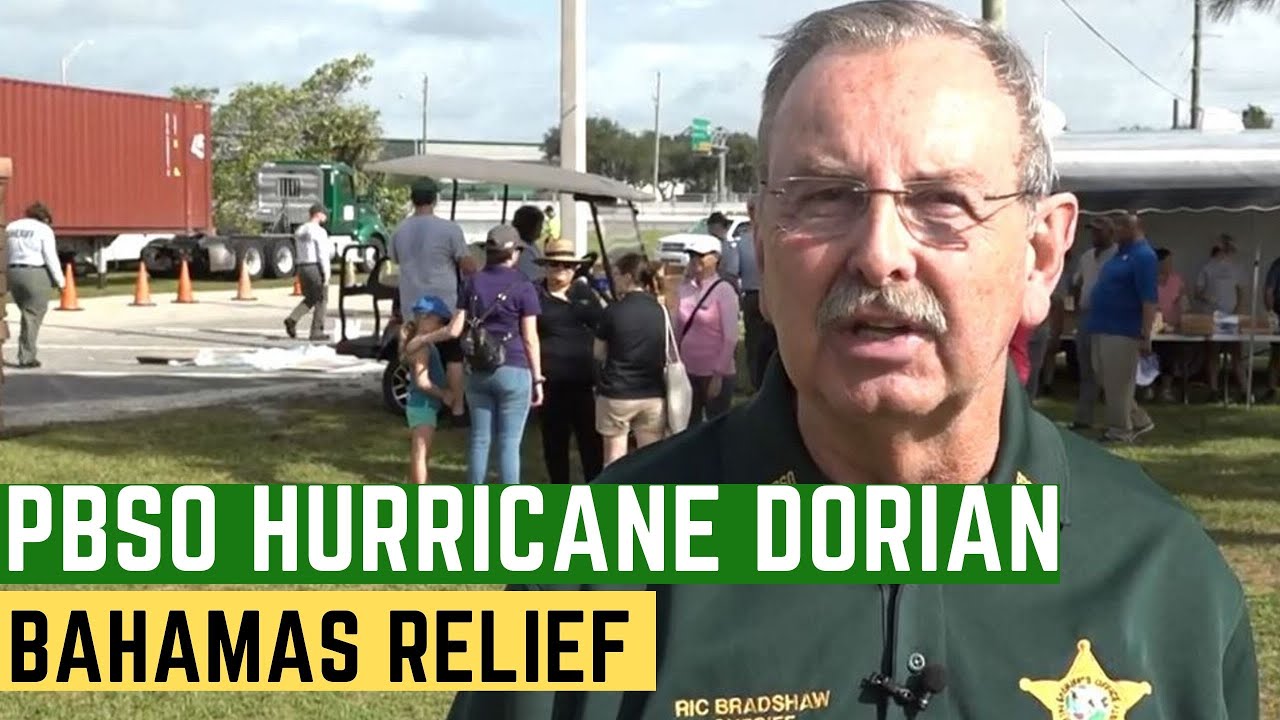 Over the years, more than 500 tropical and subtropical hurricanes have impacted Florida, making it the number one state affected by hurricanes. Hurricanes hitting Florida have resulted in over 10,000 deaths since 1943. The cumulative monetary impact from the storms totals over US $216.1 billion in damages, primarily caused by Hurricane Andrew, Hurricane Irma and Hurricane Michael in the 1992, 2017, and 2018 seasons.

As Hurricane Dorian approached the Atlantic and made its way toward the east coast, Florida prepared for yet another category 4 hurricane. This time, residents were well prepared with access to resources, tips and information due to the ongoing efforts made by the Palm Beach County Sheriff’s Office.

After Dorian passed, Palm Beach County Sheriff’s Office organized a committee tasked with checking on local senior citizens to ensure they were in good health and had everything they needed. The Palm Beach County Sheriff’s Office has launched a campaign seeking disaster relief donations and support for the Bahamas in the wake of Dorian’s devastation.