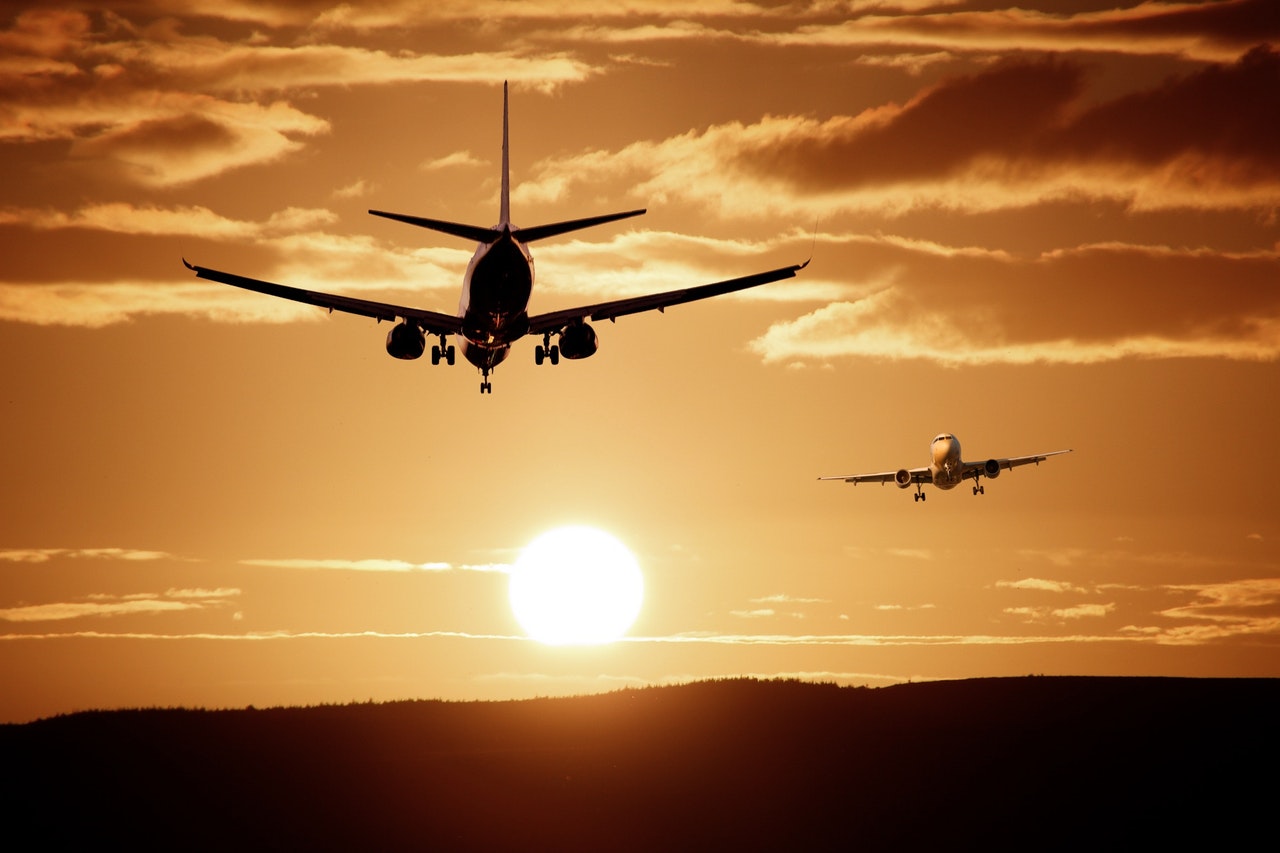 A new installment of Microsoft Flight Simulator series is on the way to launch. Microsoft has announced the latest installment at Microsoft’s E3 keynote, and is powered by Microsoft’s Azure cloud artificial intelligence. For more information about the new simulator, one can watch its trailer on youtube.

The upcoming Microsoft Flight Simulator E3 2019 is gaining a lot of popularity before its release. Ability to fly a game and experience a real-time display is an exciting way of making a video game more accessible. The trailer of the game shows that the upcoming simulator would be the best simulator among all the simulator series of the company.

Graphics of the new simulator are looking fabulous in the trailer, and they are attributing the flight maneuvering and techniques exceptionally well. This design of the game will allow users to take control of some designs in their hands. Players would have an ability to edit and change the mode of the flight simulator and they can also add or change the planes during the gameplay. The launch date of the upcoming Microsoft flight simulator isn’t released yet, but it would be available soon because the project is ready to be launched.

Neurohacker Collective has Nootropics that can Boost your Brainpower