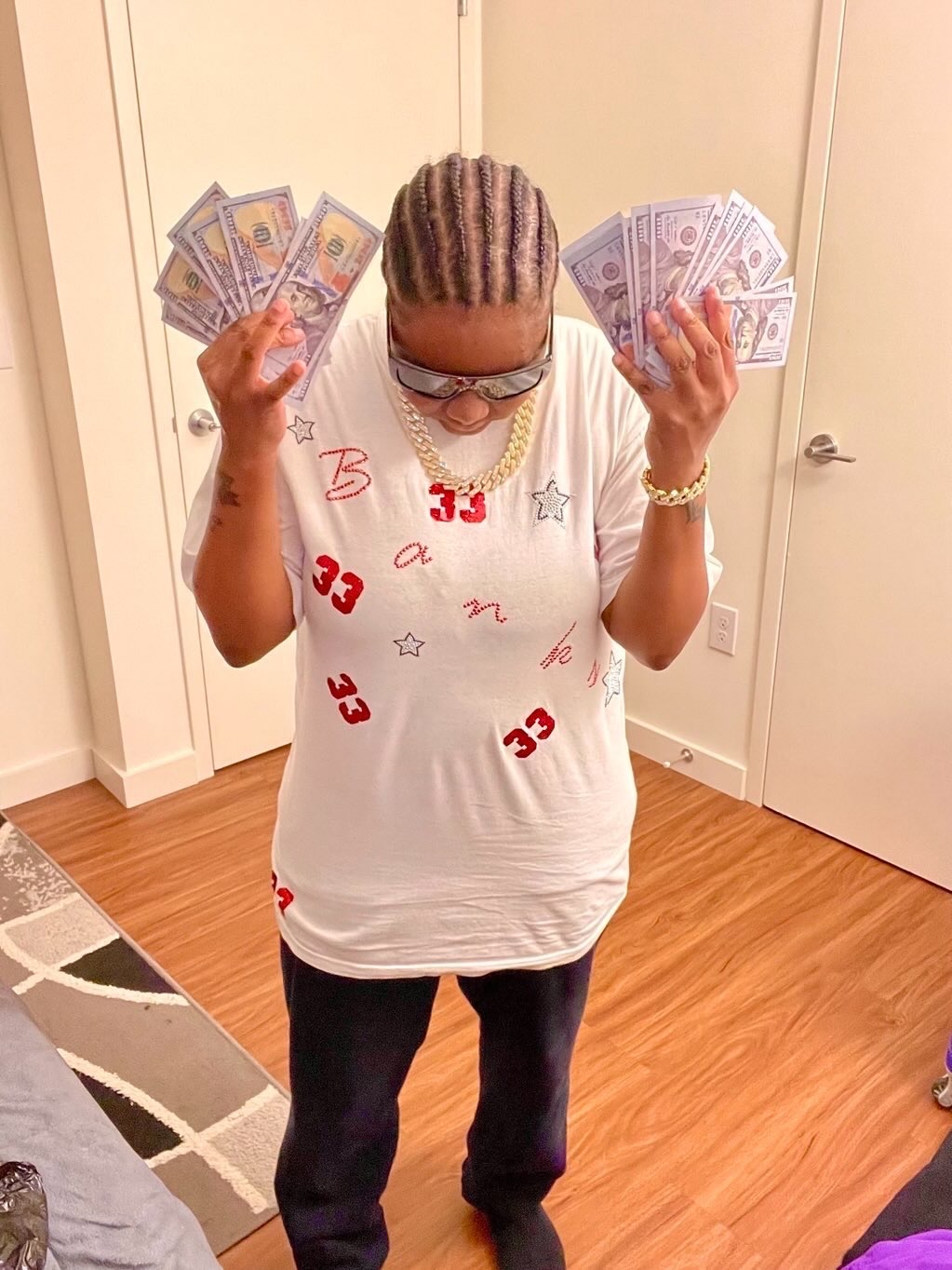 Jessica Banks is an actress and model with a passion for film. Her work has been seen on shows such as Law & Order: Special Victims Unit, The Last O.G., Southern Belles to name just few of the many projects she’s worked in over her career so far!

Now, she is back with another one of her most-looked-forward-to project, When The Tables Turn: Reservation For 2. This is another movie that the talented artist is directing and acting in. And this will be the sequel to her previous super hit movie, When The Tables Turn. The first part of this series is available to watch on Amazon prime.

Talking a bit more about Jessica, she is an up-and coming Jamaican actress who has found success in both music and cinema. But it’s her commitment to assisting the LGBTQ community that really sets her apart from other celebrities–she can influence people through these initiatives because of how devoted she seems toward helping out others less fortunate than herself!

Not only is she a down to earth and helpful personality, Banks has also become known for her versatile roles in several movies and TV shows. The first time that many people saw their favorite artist was on Law & Order: Special Victims Unit, when they caught glimpses of how successful this brilliant woman could be!

And going by all the success she has been achieving so far, Jessica Banks’ net worth has shot up to $300K in the recent times. This figure is only expected to grow by leaps and bounds in the coming times.