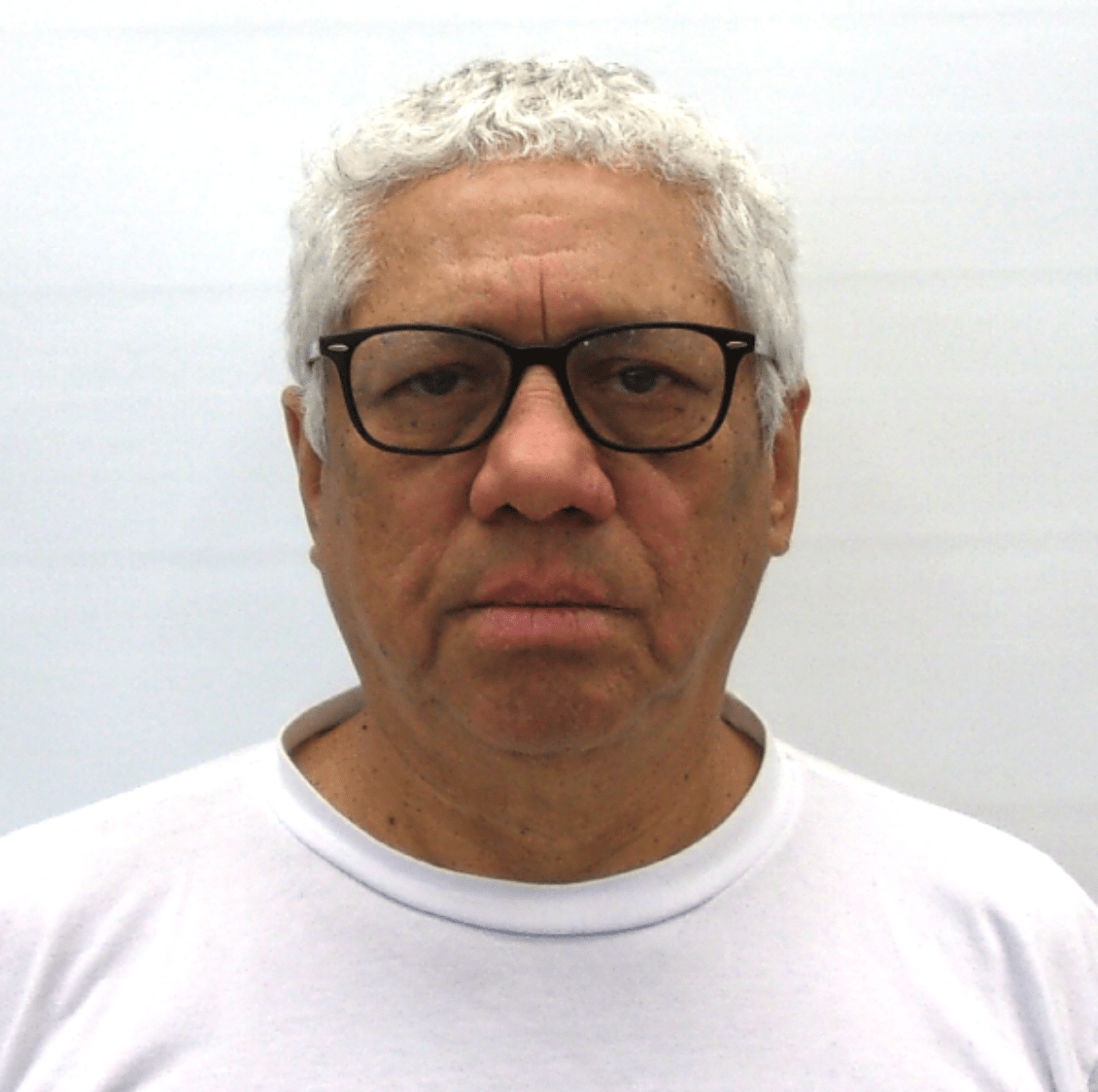 As the peacebuilding sector continues its powerful upswing, gaining visibility and audacity internationally, the techniques and tools used by peacebuilders to craft and build it have grown more and more diverse. As a case in point, the increased use of art to establish and strengthen conflict prevention mechanisms has seen increased success.

Dino Aranda is a Nicaraguan-born American artist with the experience of learning art since he was 11; he has been in the field for over 65 years. He was part of a group of Latin artists living in New York and Washington D.C. that made significant contributions to the contemporary art of the 1960s, 70s, and 80s, bringing Latin American art to an American audience.

Nicaraguan art is young and vigorous, an imaginative and profound painting that begins when it becomes aware of itself, without a pictorial tradition or museums. The Nicaraguan artists only have as a guide their creation, their inner and physical self, and the human landscape that surrounds them.

The paintings in that individual exhibition denounced the Somoza dictatorship. The collection moved from the OAS to Guatemala City, shown at the Vertebra Gallery and then the University of San Carlos. From there, it went to El Salvador and Leon, Nicaragua.

He also assisted in founding of one of the first multi-cultural museums that organized a major exhibition of Latin American artists living in the United States and other minorities. Through the creation of videos, he contributed to the promotion of Liberation Theology.

Aranda believes that art is a resource that is available for use in all stages of a conflict. Its use can be decisive in conflict prevention thanks to education and awareness-raising around peacebuilding. Given that art is often defined as being, first and foremost, an expression of the culture of each society, the significant risk to its (mis)use lies in its potential to attack the very culture it creates.

It is crucial to remember that artistic initiatives are not exempt from structures or models of potential exclusion and domination and are often less visible than in more traditional ventures.

As an artist in visual arts, Aranda has constantly been representing himself as someone who brings peace to society by reflecting the complex accepted realities of the world through his lens of depicting art.

Making people realize the happenings of our surroundings, Aranda has always made it easy for the ones who understand art to move forward with accepting the new ways of wrongdoings in societies. By bringing acceptance, only people can come together to finally start making differences to obtain peace for our community hence all humans.