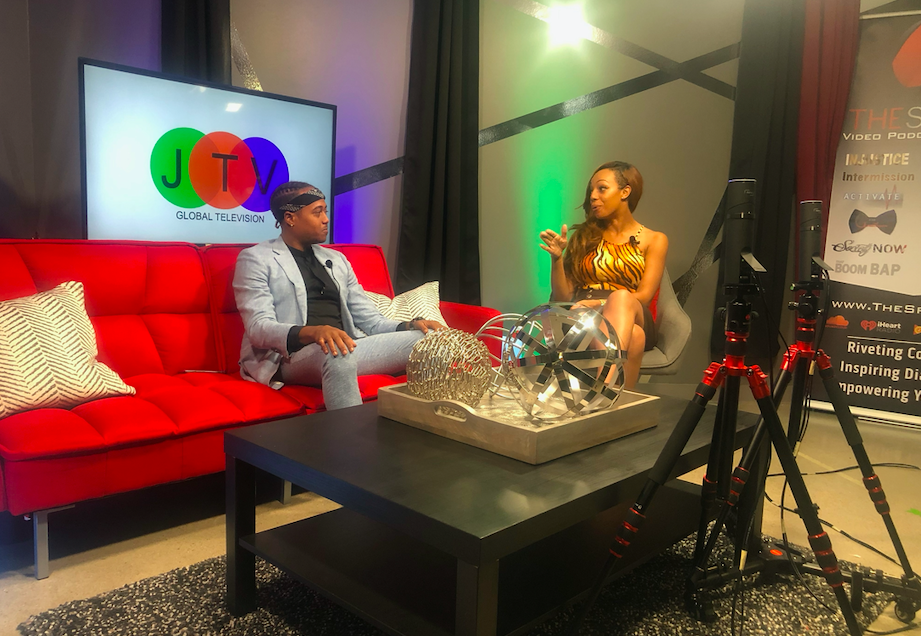 Nothing worth it ever comes easy. The story of Ray Davis, more commonly known as Creative Visions, proves this to be true. Creative Visions is a self-made entrepreneur who went through many challenges before reaching his stardom. According to Ray, the process of reaching his dream was a struggle but an amazing journey all in one. He has had many encounters where he was eaten whole by his fears and anxiety, clearly this didn’t stop him. Sacrifices were made, but for a greater cause. In order to focus on bettering his craft, he gave up his 9-5 job and dedicated all his time to his career.

Creative Visions does not only excel in the business industry, This multi-talented man is also into acting, film, photography, videography, clothing and directing. When asked about what the most fulfilling part of his job is, he shared that it is the fact that he gets to capture the genuine moments of people’s lives. Creative Visions takes pride in being able to create something that can be passed on from generation to generation. That is exactly what he wants his fans to learn, to be able to leave a mark on other people’s lives by creating a vision.

Creative Visions has always been family-oriented no matter the hustle he does daily, he never forgets to spend quality time with his family as he considers this his greatest success. In a world full of competition, being with your family is priceless and Creative Visions knows how true that is. He sees his mom as someone who has influenced him greatly in his life – matter of fact, the very inspiration of his brand Creative Visions.

Good leadership, great compassion, integrity, and morals – these are the qualities that Creative Visions thinks a successful entrepreneur should have. Creative Visions has also set his mind to always work on oneself to become a better version of what one already is. This is his daily goal – be a better person than he was yesterday. As someone who has built his name from scratch, he knows this to be true and aspires to be an inspiration to the young ones.

What is the Accounts Payable Turnover Rate?

How to Age-proof your Skin according to renowned Plastic Surgeon, Dr. Cat Begovic

Why you should buy a certificate & make your site SSL-secured

How Oren B. Segal Raised The Bar and Followed His Dreams