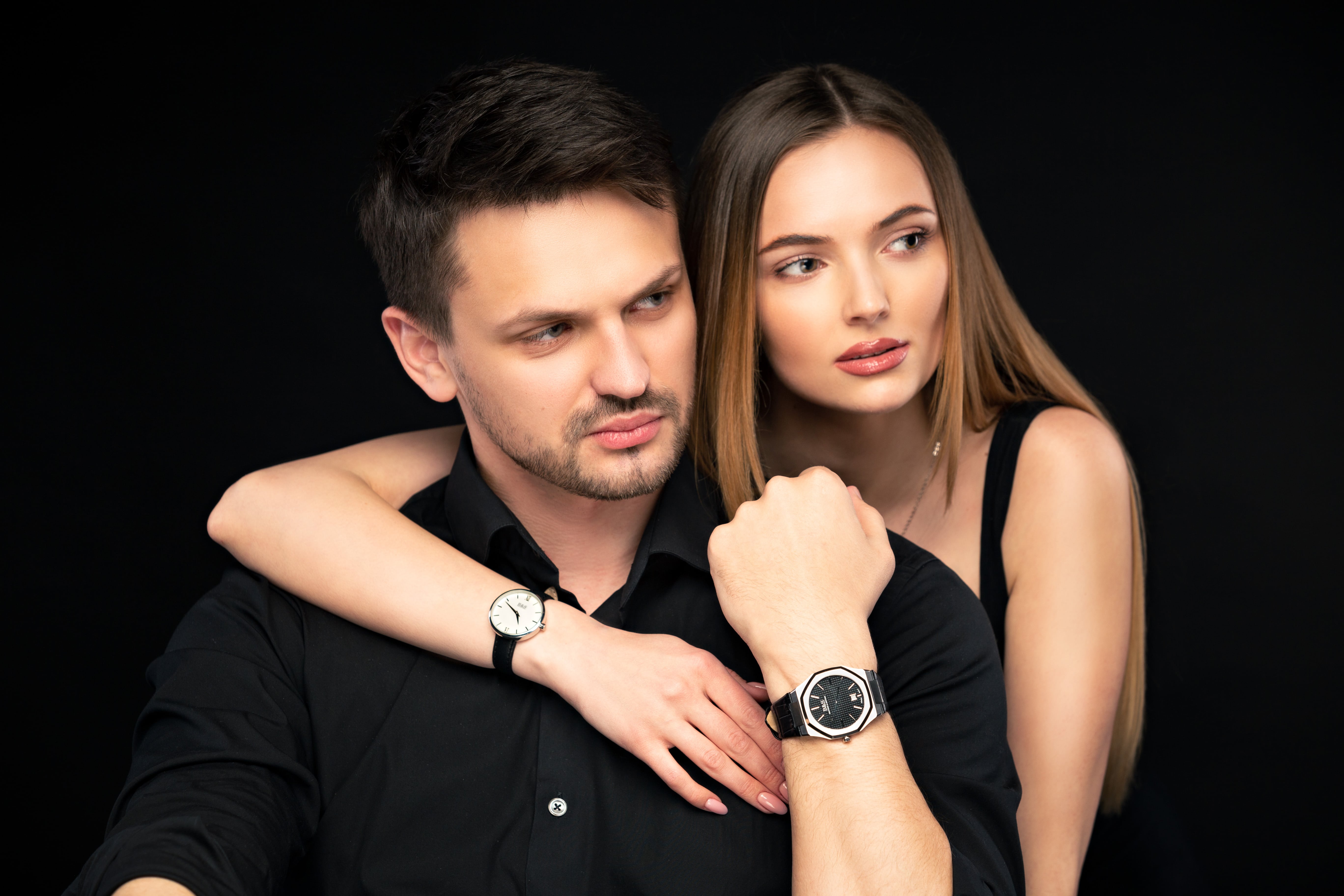 The most successful eCommerce brands are the ones founded with a specific mission in mind. For entrepreneur Dmitriy Krestyaninov, the mission he had for Brother & Sisters jewelry and watches was simple: “Sell luxury jewelry without the luxury price.” With this slogan in mind, Dmitriy launched the brand in 2017 and the rest was history.

Dmitriy has been extremely interested in the fashion and luxury goods industries since a young age, to the point where he dreamed of one day becoming a watchmaker in Switzerland. This dream has stayed with him ever since, and the passion he has for managing Brother & Sisters is very noticeable.

Since launching with only men’s bracelets and rings, Dmitriy has expanded the brand into women’s bracelets, necklaces, earrings, and rings, and he even designs a special release of watches each year. The watches he designs have been a huge hit, and their high quality reflects the superior quality of every piece of jewelry Brother & Sisters sells.

Not only has Dmitriy based his brand on superior quality, but he’s also been brilliant with marketing the brand. He made the decision to work with micro-influencers early in the brand’s infancy, and the decision has paid off in a big way. He has over 10,000 active brand ambassadors bringing organic attention to the brand, and the community he’s built as a result has been tremendous.

Dmitriy’s story is one to model after. He’s had plenty of issues and roadblocks in the way on his road to growing Brother & Sisters into a powerhouse, but he’s never given up. He knows the saying is cliche, but “never giving up” is truly the best way to overcome adversity and become successful.

Now that the company has become a well-known brand in France, Dmitriy has plans of growing Brother & Sisters into a global powerhouse. Through the dynamic community of influencers partnered with the brand and the superior quality of its products, Dmitriy is extremely confident that the brand can grow to the same popularity in countries like America and England that it currently has in France.

When Dmitriy is not working on growing the brand, he’s spending time teaching eCommerce to the next generation of rising entrepreneurs. He’s willing to share his knowledge for free, as he knows how valuable some of the information he has will be for someone just starting out in the industry. His passion for his business spills over into all aspects of his life, and he feels he’s only just getting started to growing Brother & Sisters into what it can become.