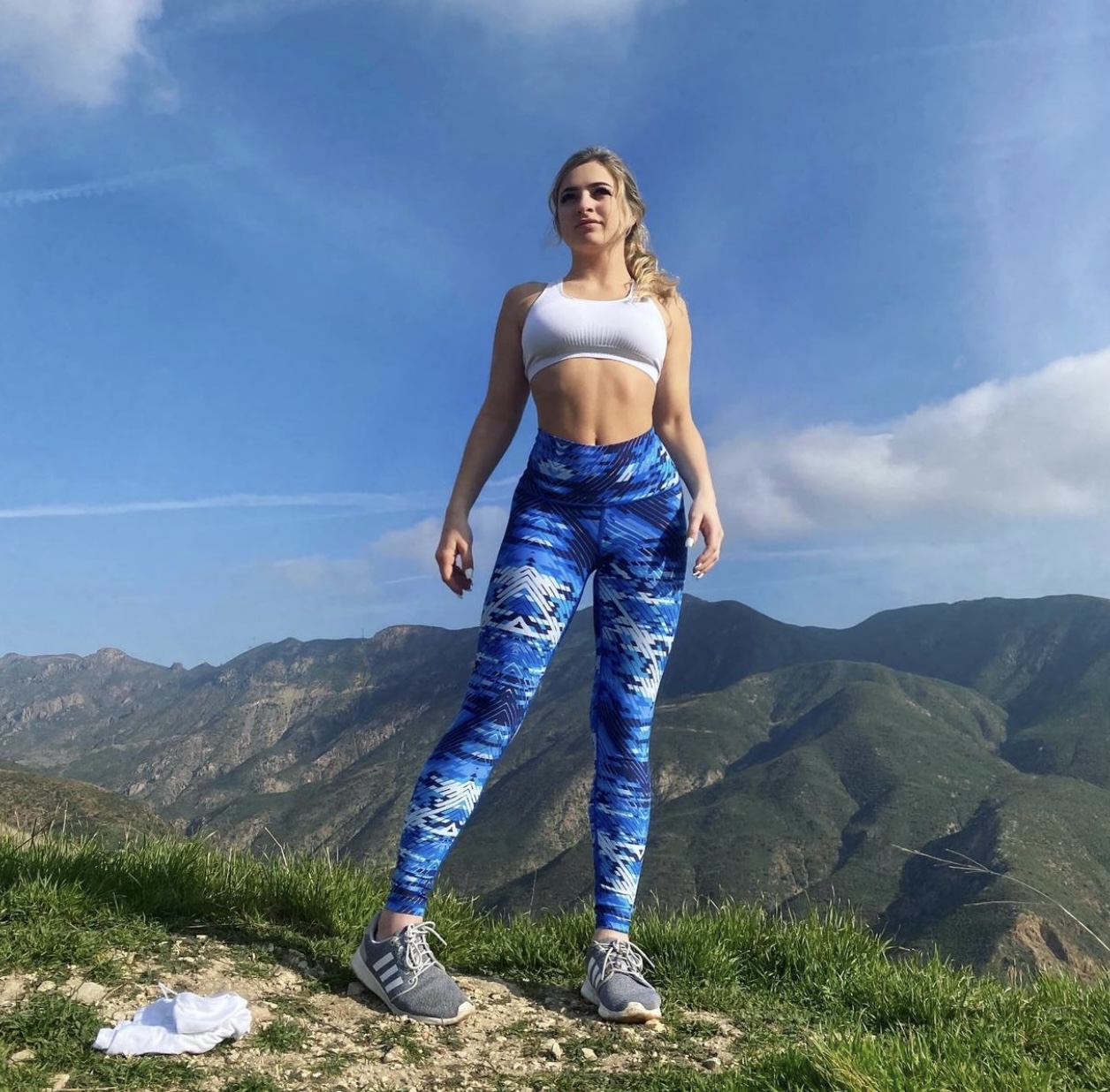 Kissa McCarty, also known as Kissa, didn’t intentionally set out to become an influencer, but her confidence, intelligence, motivation, and beauty have gotten her acclaim from a growing number of followers online. At only 22 years old now, Kissa has 1.3 million Instagram followers, and she also works across multiple online platforms, reaching as many people as she can. Despite judgments made about her, she continues to live courageously according to her virtues, such as diligence and generosity.  She is a full-time college student who is passionate about traveling and fitness.

The independent and ambitious Kissa is currently pursuing a degree in Electrical Engineering. Education has always been important to her. She maintained honors and AP classes throughout high school all the while working basically full time for a pizza franchise. Being as hardworking as she is, Kissa started working there as soon as she legally could at the age of 14, and became a manager at the age of 16!

Practicing gymnastics from a very young age taught Kissa that anything in life was achievable through hard work, dedication, focus, and sacrifice. And it is through these learnings she gained from gymnastics, that would eventually prepare her mentally and physically for her social media influencer career path. Kissa’s new hobby of golfing is sure to teach her more things that would be beneficial for her.

Kissa decided to graduate high school early to attain higher education and receive her degree. And it is during her Sophomore and Junior year of college, that Kissa interned for a PCB (printed circuit boards) manufacturing company.

Around the end of her Junior year in college, Kissa got reposted on @barstoolsmokeshows Instagram.  That really kick-started her career in social media. Overnight, Kissa had thousands of followers from that repost!  Since Kissa always felt like she sacrificed so much in high school, this boost felt like it was somehow the universe’s way of rewarding her hard work.

Despite having to face criticism from friends and family, she has learned over time to not let others dictate how she lives her life. When Kissa first began her social media career, she placed more significance on other people’s perceptions of her, but her mindset has really evolved over time. It was definitely challenging, but in the end, she knows the people who truly love and support her, will also support her chosen path, not only her success.

A pivotal moment was when she was standing on top of the Empire State Building, looking through the large glass windows and staring down at all the people that looked like insignificant specs. Standing up there gave Kissa the perspective to see the true magnitude of how small we are. At that moment, she realized that if you truly want to be a person that leads, you have to go places where other people are too afraid to go.

Less fear means more connection, and thereby more opportunity. A major role model of Kissa’s growing up was her grandmother who always displayed such great kindness and grace towards others. That energy really resonated with Kissa and impacted who she is. She now gives back by showing financial generosity to others, and by also doing additional volunteer community service through cooking at halfway homes.

Kissa McCarty also gives her followers inspiration and motivation through platforms like Instagram. By exemplifying brains, brawn, and beauty all in one, she shows us that you don’t have to limit yourself because your dedication and perseverance are what will make the dream come true.  In the future, she hopes to diversify within the industry, such as working through new platforms and helping other influencers amplify their voice.

Therapists Recommend Apt Use of Massage Chairs in daily use, and Suggest not to Overuse them

Brittany Crisp and Her Body Transformation