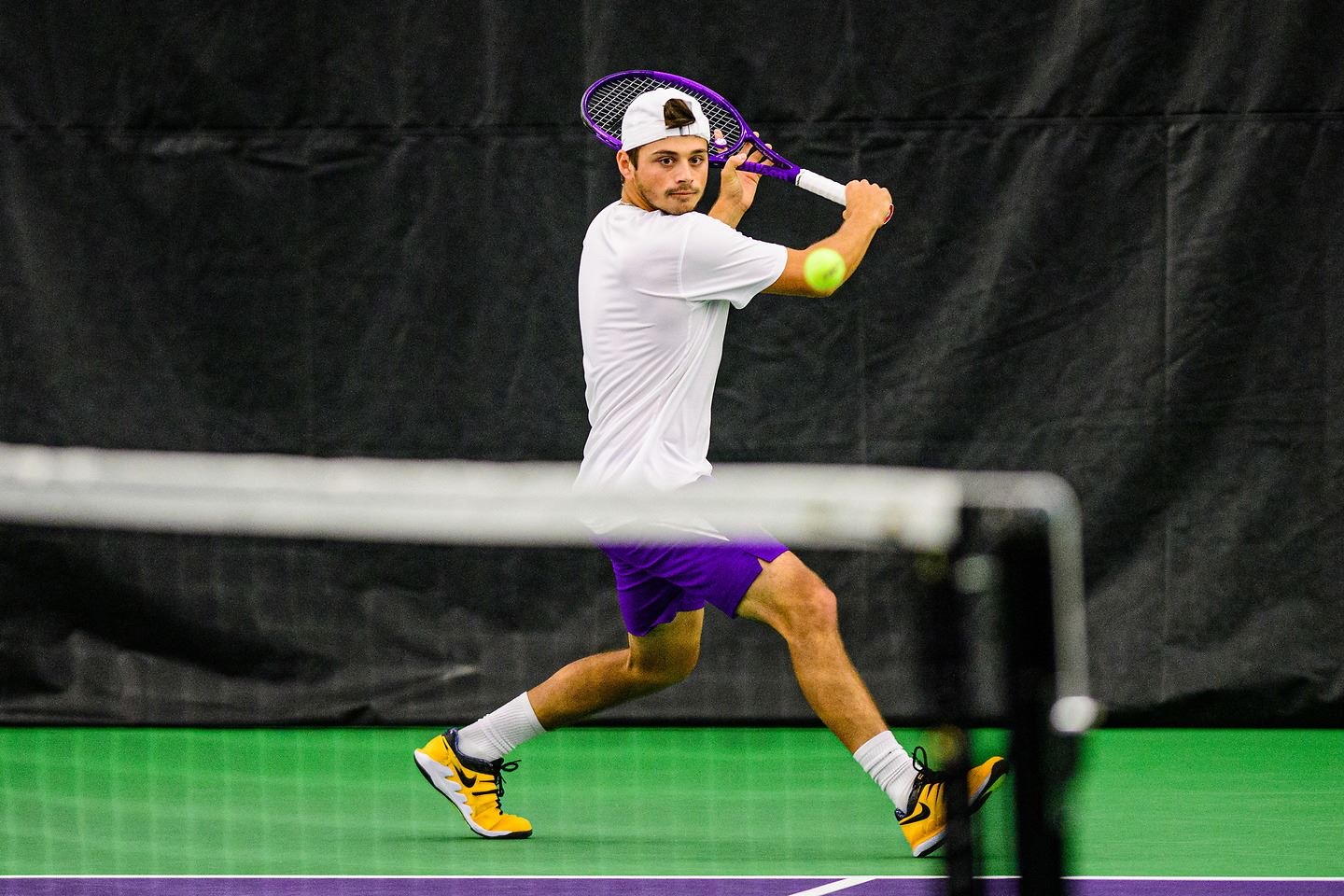 The journey to becoming a nationally ranked and recognized player often starts at a young age. Such is the case for Ronald Hohmann, who would find himself holding a tennis bracket in his parents backyard tennis court, at the age of four.

Two years later, Ronald would already begin entering tournaments and taking lessons regularly. Immediately falling in love with the court, Ronald found a way to incorporate the game into his daily life, and realized at the age of 14 that he wanted to move to Florida to practice tennis full time, after attending training sessions there for the summer the two years prior.

Most parents would be reluctant to send their children off to practice a sport full time at such a young age, luckily Ronald’s parents saw the fire in his eyes and passion to become a great player. With their full support he would move to Florida and train full time, where he began seeing results of his hard work and dedication almost immediately.

Entering in every national tournament he could at the age of 15, and eventually winning the Eddie Herr Junior tennis tournament at age 16, Ronald would start to attract attention from top players, who wished to spar with him and saw enormous potential within him.

“My main role model has always been Gael Monfils so when I had the opportunity to train with him it was one of the best moments of my life on the tennis court because he has always been my favorite tennis player. The way he interacts with his fans and his love for the game I found astounding” says Ronald.

As he began practicing regularly with top ranked players, Ronald would see his skills increase astronomically. This would lead him to make history at the Easter Bowl, becoming the only player in the tournament’s 52 years of history to win out of the qualifier bracket. At just 18, Ronald had accomplished the unthinkable, and became a nationally ranked player shortly after.

He is currently the number one ranked player on LSU’s tennis team with his sights set on becoming one of the best players in the world. With a strong mentality on and off the court, we look forward to seeing what Ronald has to serve up in his future.

4 Best Practices When Running a Startup

3 Latest Trends In Big Data You Should Know About