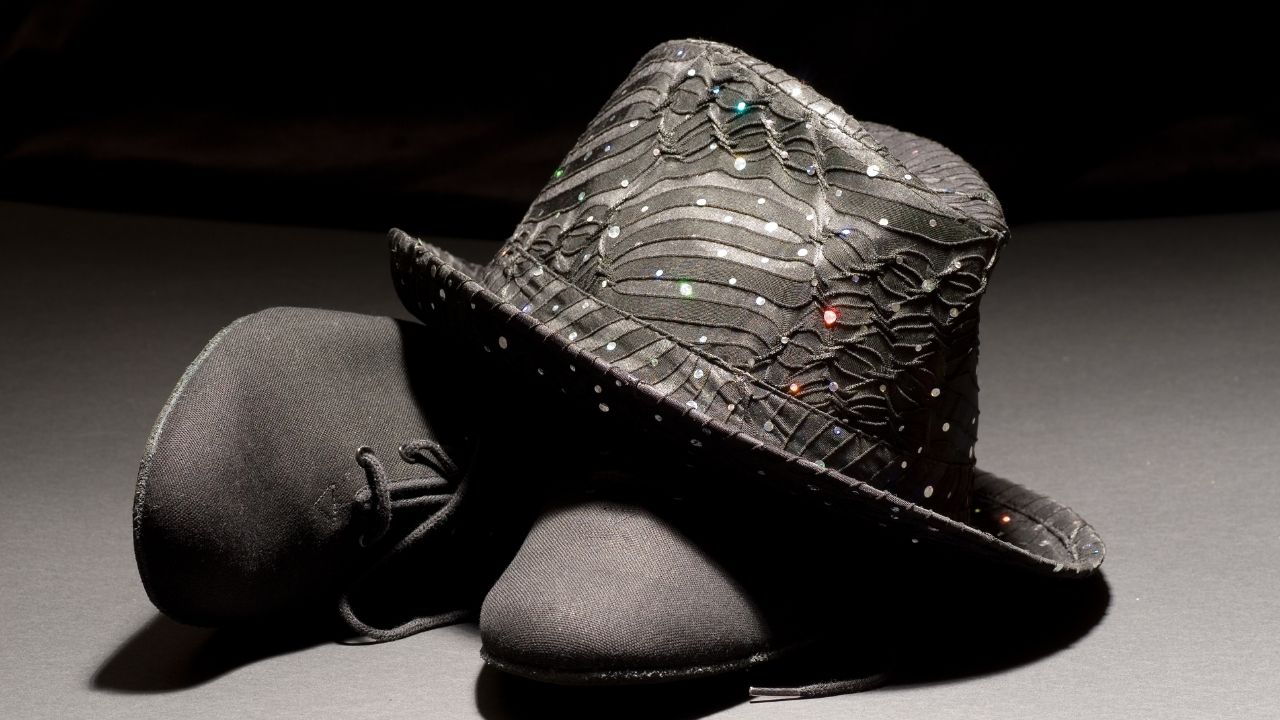 Show business, a venture of fame, glamour, dibs, and vogue is the rampant dream destination of many young entertainers. Acting is a profession that has taken millions of people into a magic world of money and popularity. The glitters of the entertainment industry have lured numerous people to pursue thespianism.

However, the profession comes with its own set of challenges. Not everyone who is fascinated to emerge as a top-notch professional in show biz succeeds. This endeavor constitutes of fierce competition, intense rivalry, and relentless toil. Even though the world of acting has given the best of everything to few people, individuals have miserably failed and lost peace.

Every actor strives to become a number-one dramatic artist and form an outstanding profile that would attract every director. To reach phenomenal stratums, it is highly significant to keep the spirits alive and continue a great deal of effort and endurance. Predominantly, it is vital to plan your acting journey to be aware of the possible challenges and risks associated. Further, an amateur should jump right into acting school to acquire the basic knowledge and details of acting to become a leading professional. Practice makes a man perfect. Hence, join a theater team, continue networking and be patient; it can take years to get the big break.

Act as much as possible in as many roles available. Build up a resumé filled with various performances, including theater productions, commercials, working as an extra, music videos, and anything else that gets attention. When a bit of momentum starts to build, it’s time to call in some help. An experienced agent can help actors succeed by offering a huge network of contacts, helping them avoid rookie mistakes and getting auditions that might not be available otherwise.

Noteworthy is the actuality that it is pivotal for any actor not to fear rejection as that might be the case sometimes. It is important to stay consistent and focus on your adroitness, thereby contriving into an exceptional artist in the world of histrionics.

Theatre in Italy has ancient roots, developed during the early Renaissance with the Commedia dell’arte (comedy of artists). It had improvised performances that took place in streets and market places. Fast forward to the present day, this theatrical tradition is still going strong. Visitors can witness spectacular shows in historic opera houses all over the country. Simultaneously, Italy is known for its fine theatre and show biz artists.

Listed below are a few emerging Italian actors who are going great guns and flourishing in exceptional demeanors;

Acquiring an intense passion of acting, Valentina Romani graduated from the Liceo Linguistico. After studying for two years of theater, the Italian actress in 2014 had acted in various TV dramas broadcasted on Rai 1, Rai 2 and Rai Movie. She made her film debut as a protagonist in 2016 with the film Un bacio. Since 2017 she is one of the main interpreters of the TV series La porta rossa. The leading actress is famously known for One Kiss (2016), The Red Door (2017) and Alfredino – Una storia italiana (2021). The 24-year-old actress has gained widespread popularity at a very young age through her sensational acting expertise.

The very charismatic, 36 year old Italian actor is second to none. Born in Rome, the heartthrob performer is best known for the roles of Guido in Every Blessed Day (2012), Cesare in Don’t Be Bad (2015) for which he won the Pasinetti Award for Best Actor at the 72nd Venice International Film Festival. Further he gained immense popularity through his role The Gipsy in They Call Me Jeeg (2016) for which he was awarded Best Supporting Actor award. The title character of Martin Eden (2019) and Nicky in The Old Guard (2020) are a few other examples of his notable work. Luca was a 2013 EFP Shooting Star and soon will be seen in USA in the David Di Donatello nominated Martin Eden. The handsome actor has stolen the hearts of many through his captivating looks and remarkable acting skills.

The very charming, attractive and stunning Desiree Popper is a Brazilian model turned into an actress who has turned the heads of many through her ravishing overlooks and outstanding acting dexterities. Starting her career at a young age as a model, Popper worked for many top-tier brands, including Dolce & Gabbana, L’Oréal, Fendi, La Perla, and Miss Bikini, Puma and Schwarzkopf. In 2013, she completed her training, emerging as a leading actress and had done notable work. Currently Desiree is engaged in the filming of the new mystery international drama “Survivors.”

The diva is also a fashion icon and a fitness fanatic who urges her fans and viewers to stay healthy and happy to attain liveliness through her social media. Desiree is inspiring people throughout the world. Whatever she is today, is the result of her self-made nature. Her hard work and constant toil have elevated her to an exemplary level today in the industry. She believes in positivity and optimism, encouraging others to learn from their mistakes and advance pragmatically.

Born in 1990, Lorenzo Richelmy is an Italian actor who has dropped the jaws of many in the dramatics through his extraordinary thespian art. He is best known to audiences outside of Italy for his performance as the title character in the Netflix original series Marco Polo. Before being cast in the series, he appeared in several Italian television shows and films. He attended Centro Sperimentale di Cinematografia and was the youngest student ever admitted to the school. Lorenzo’s famous work includes Rainbow: A Private Affair (2017) and The Girl in the Fog (2017).

Rico Torres: A man who believes in limitless possibilities