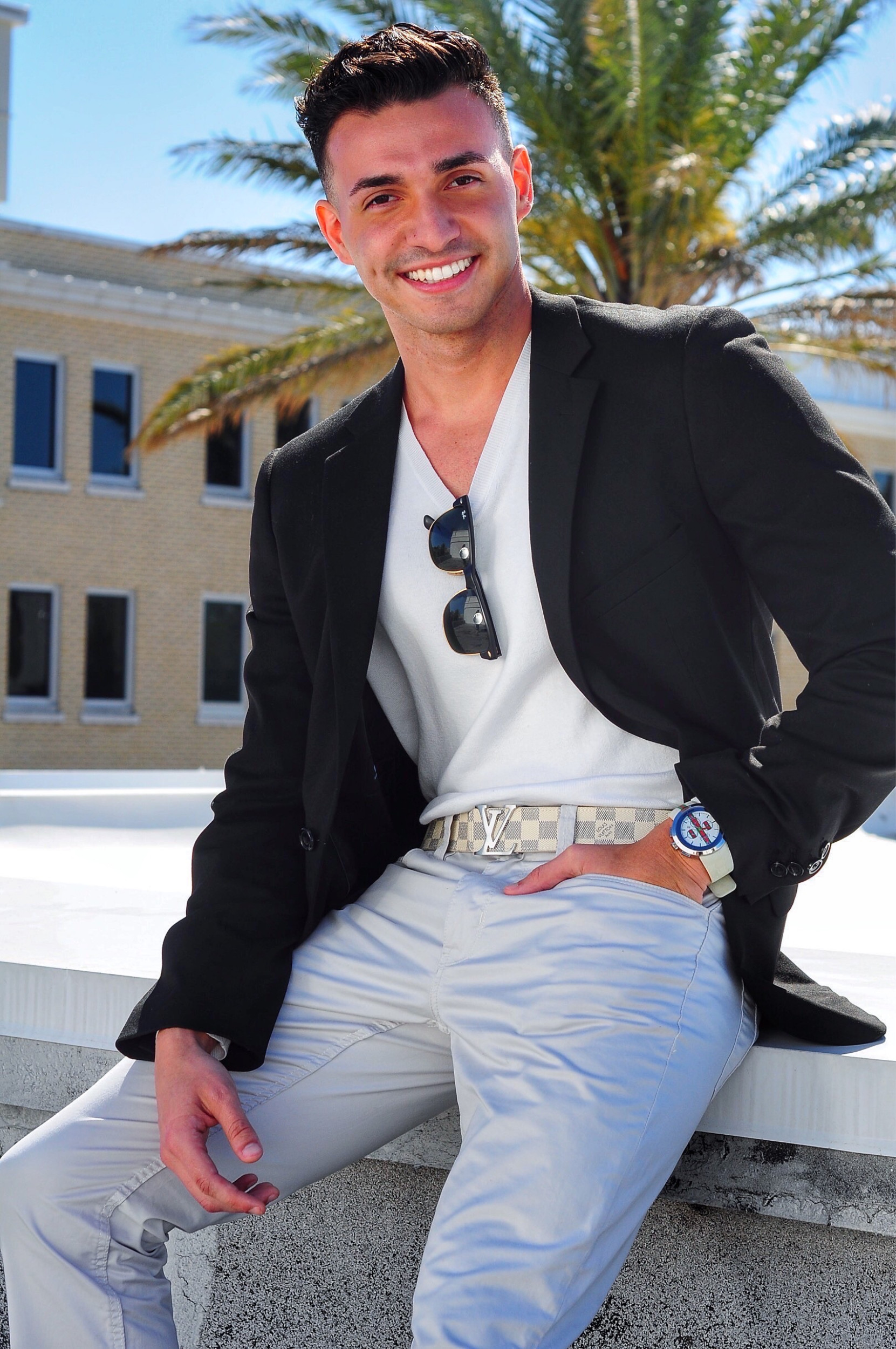 Rico Torres is living proof that no matter the obstacles in your way, if you believe in yourself and are determined, you can move mountains. Indeed, life doesn’t always give us what we want, but we can always get what we want from what life has given us. This is the story of Rico Torres, and we all need to learn a thing or two from him.

As a child of Columbian immigrants living in the United States, life was tough. His health issues made it even more challenging for Rico. As a child, he suffered from anorexia (an eating disorder), which left him thin and small compared to his age mates. He became the prime target for bullies leading to anxiety and depression. For a little kid, this was too much to bear; but he was determined to conquer, and he certainly did.

Due to the nature of his father’s work, Rico rarely saw him while growing up. While in high school, his parents got divorced, thereby making things much worse for Rico and his siblings. His mother took up multiple jobs to take care of him and his siblings. At the age of 15, Rico had his first job, Chick-Fil-A, to take some pressure off his mother. He served as a medical assistant at his private practices and hospitals. Rico was also a medical scribe to many physicians at different hospitals. If there was a job to be done, Rico was eager to do it and get paid for his services.

He started from scratch and learned everything there is to know on how to start a business. Rico learned about the legalities, paperwork, market, etc. He was ready to do anything to impact lives and inspire people to achieve great things.

Aside from his humanitarian activities, Rico is also a well-known figure in Hollywood and a great model. He is involved in a lot of things like acting, modeling, writing, etc.

As a renowned actor and model, Rico has collaborated with different brands and has also been featured in many TV shows and films. He was also featured in different magazines like the BITMAP Magazine, Naluda Magazine, In Touch Weekly, Medium’s Authority Magazine, Sports Byline, and many more. This tells us that it is all about what you believe. Have the belief that you will triumph and put in the work needed to make it a reality.

Rico’s advice is to take it easy and don’t think about anything external. Look within and you will find the energy to get things done in significant ways. Never let anyone tell you that it cannot be done because there are limitless possibilities for all of us.

The Secret to buying the Perfect Gift for her: A Psychologist Reveals

You can be a Good Runner on a Vegan Diet

Mark Rios aka Mr. Dripping’s Start and History in the Modern Art and Fashion Scene

How to Use Social Media to Boost Your Business

How to Deal with Debt Collectors