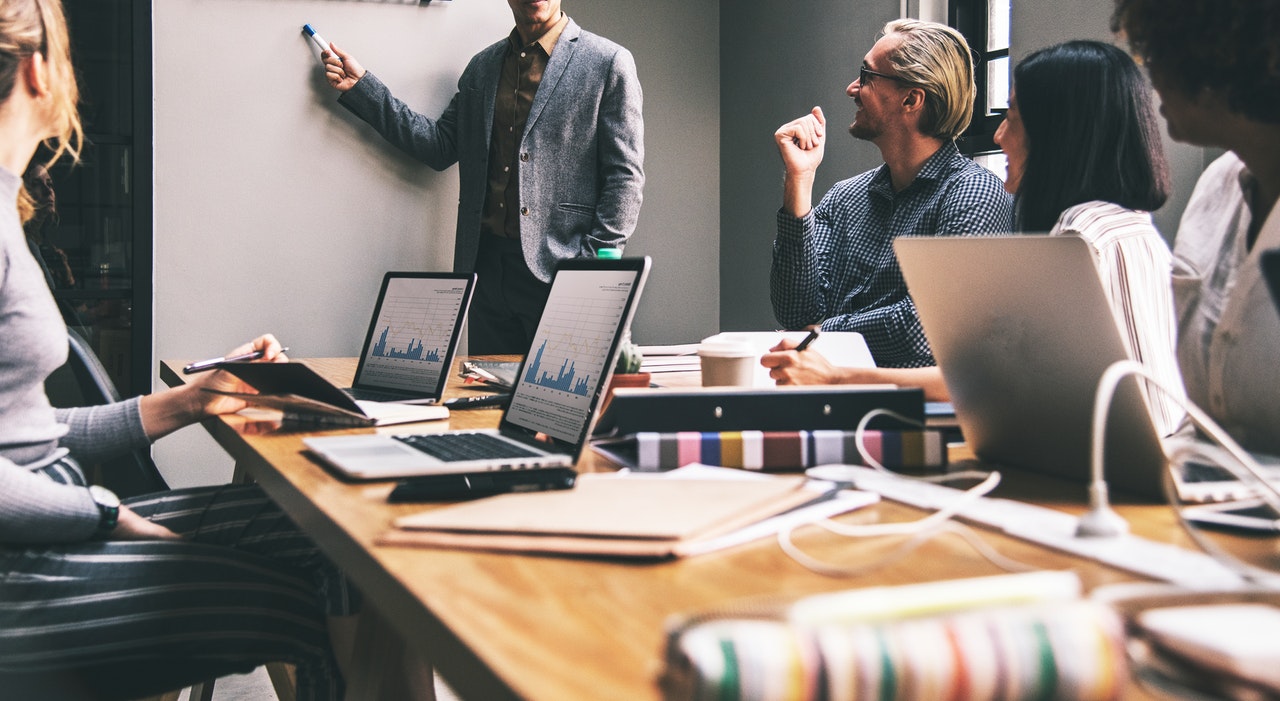 A deal is an essential element of any type of business. Deals allow the business to make legally enforceable agreements so it can perform its duties with confidence. A good business deal incorporates multiple essential elements that make it easy for both parties involved. Indeed, a strong business deal will significantly lower the risk of dispute.

The most important element of a valid business deal is an offer. Generally, one party makes an offer to the other party. In a deal involving sales, for instance, an offer is an item on sale, such as electronics, real estate property, appliances, vehicles, or any other tangible property. In this case, the seller is typically the owner of the property on transfer.

On the other hand, the buyer is the party receiving the goods. In a business deal, the offer is for services, and it would be helpful to utilize a reputable deal room as denoted by SecureDocs. This way, the deal’s legality is ascertained. For a deal to be enforceable, the offer needs to identify the goods as well as the services offered.

Whenever one party makes an offer, it needs to be accepted by the other party for the deal to be deemed valid. Although the two parties may adhere to a verbal acceptance and a court of law may enforce a deal in which the offer has been reasonably accepted under the Uniform Commercial Code, a contract signed by both parties is ideal.

If the consumer makes a counteroffer, the person offering the services or goods has an option of either accepting or rejecting the counteroffer. The parties need to exchange consideration as a component of the offer and acceptance. Ideally, the consideration would be in the form of products, services, or even cash for a purchase.

Business deals should be written in a professional manner so that they are as detailed and precise as possible as denoted by General Counsel News. For instance, if the deal requires one party to undertake some type of task, the paperwork should incorporate a description of the work and the materials to be used, including the material costs and the anticipated completion date.

These are just a few typical examples, but multiple other details need to be incorporated depending on the specific requirements of each party signing the business deal. Should you wish to pursue a lawsuit due to a breach of the deal, the terms of the deal need to be clearly stated in a contract.

Lastly, for the contract to be valid, the competency of the involved parties shouldn’t be doubted. Some of the reasons that may render one party incompetent include being under the influence of drugs, under the age of consent, or possessing an insufficient mental capacity to comprehend the terms of the deal. The deal is deemed invalid if either party is deemed incompetent.

Photographer Pranay Patel talks wildlife conservation, his goal of representing India on a global level and much more!

Photographer Pranay Patel talks wildlife conservation, his goal of representing India on a global level and much more!

Seth Kniep, Co-Founder Of Just One Dime, Shows Us How, With The Right Mindset, You Can Achieve Anything You Put...