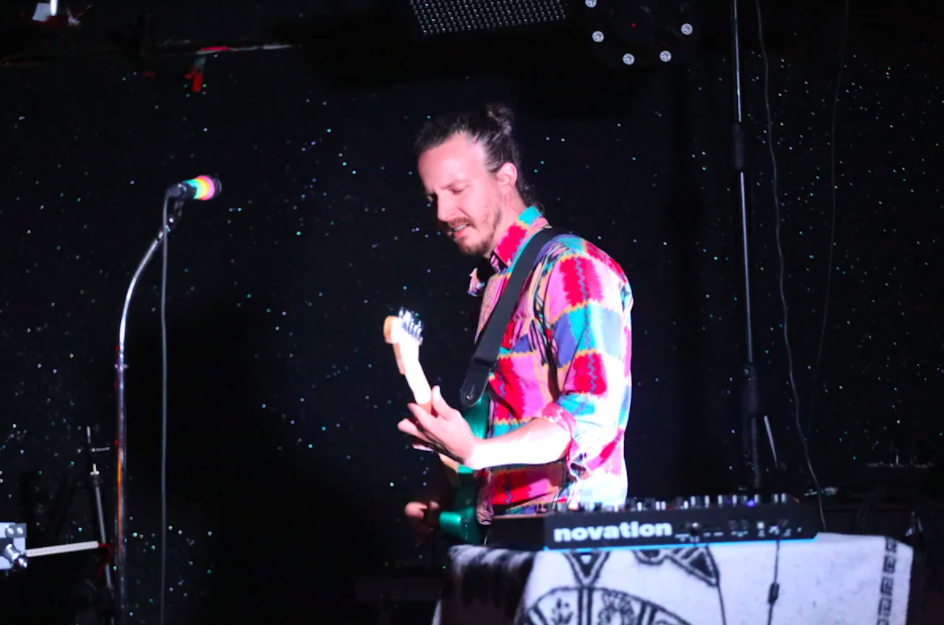 Versatile music artist “Matt Blankenship Jr.” released a single “Succulent” from his 2017 album “Bad People”. The singer did splendid work with his band titled, “The Sometimes Island” and the song is a fan favorite at live performances. Now, he has thrown light on the meaning behind his song “Succulent”.

“Succulent” song revolves around the importance of unconditional love and an ode to our relationships with those that we take care of despite knowing about their inability to give the same care to ourselves in return. The lyrics of the song have a deep meaning and they showcase what true love really is.

The song lyrics are inspired by adopting a rescue pet and they highlight that the way we treat others reflects our right capacity to love. “Succulent” song gives emphasis on the need to show pure and involuntary love for other people.

Every human is wired to love his family, children, friends, pets, plants, and other dear things. ‘Succulent’ song has tried to convey that the world is full of grand imperfection and it is the source of all beauty. Its lyrics say that beauty only exists because there is ugliness in the world. And the highest form of it is the selfless attempt of protecting the loved ones from the harsh realities of the world.

Succulents are hardy plants that only thrive in dry and difficult to survive in climates. In the song “Succulent”, a comparison has been drawn between human relationships and a succulent plant by the artist, Matt Blankenship Jr.. The song says that when a person loves or cares for another person then he feels immense pleasure within himself.

Jesse Neo and His Platform – Gemtracks