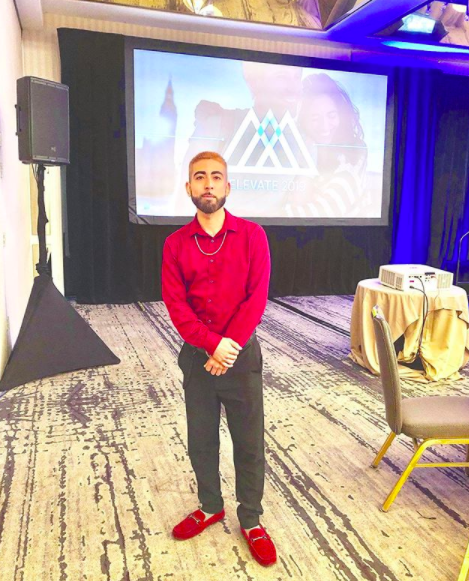 Nico Hernandez is a 31-year-old music artist. He started producing music later in his life when he was 28. But before that, he used to do DJing. He still does that, but currently, he is focusing more on producing new music. Nico aims to hustle and inspire young musicians. He says that the current music industry is full of negativity. Nico wants to separate the fake from the real. He wants to inspire the youth in a positive way.

When asked who were the three artists he looks up to, Nico Hernandez mentioned Nipsey, Tupac, and Biggie. All these artists have had a tremendous impact on  Nico. He also has had a massive crush on Ariana Grande. Nico Hernandez finds her extraordinarily gorgeous and talented.

He hasn’t released much music. Nico is relatively new to producing music. There have been only two songs released under his name. But he is working on some new pieces that will be released by the end of 2020. Moreover, he also plans on releasing a 5-10 song EP at the beginning of next year.

Making music can be challenging. But Nico Hernandez has never given up. He says that it is okay to take a break. But never give up on your dreams. He wants to travel around the world and inspire young people to follow their dreams.

Nico Hernandez is currently working a government job. But he still owns a business and is making his own music. He is one of those people who don’t waste time and make the most out of it.

The upcoming artist from California is also working with local producers and planning on creating magic with his music. Nico Hernandez prefers to leave a legacy that people will remember him by.

What Are Some Common Specifications Of The UPS Power Supply?