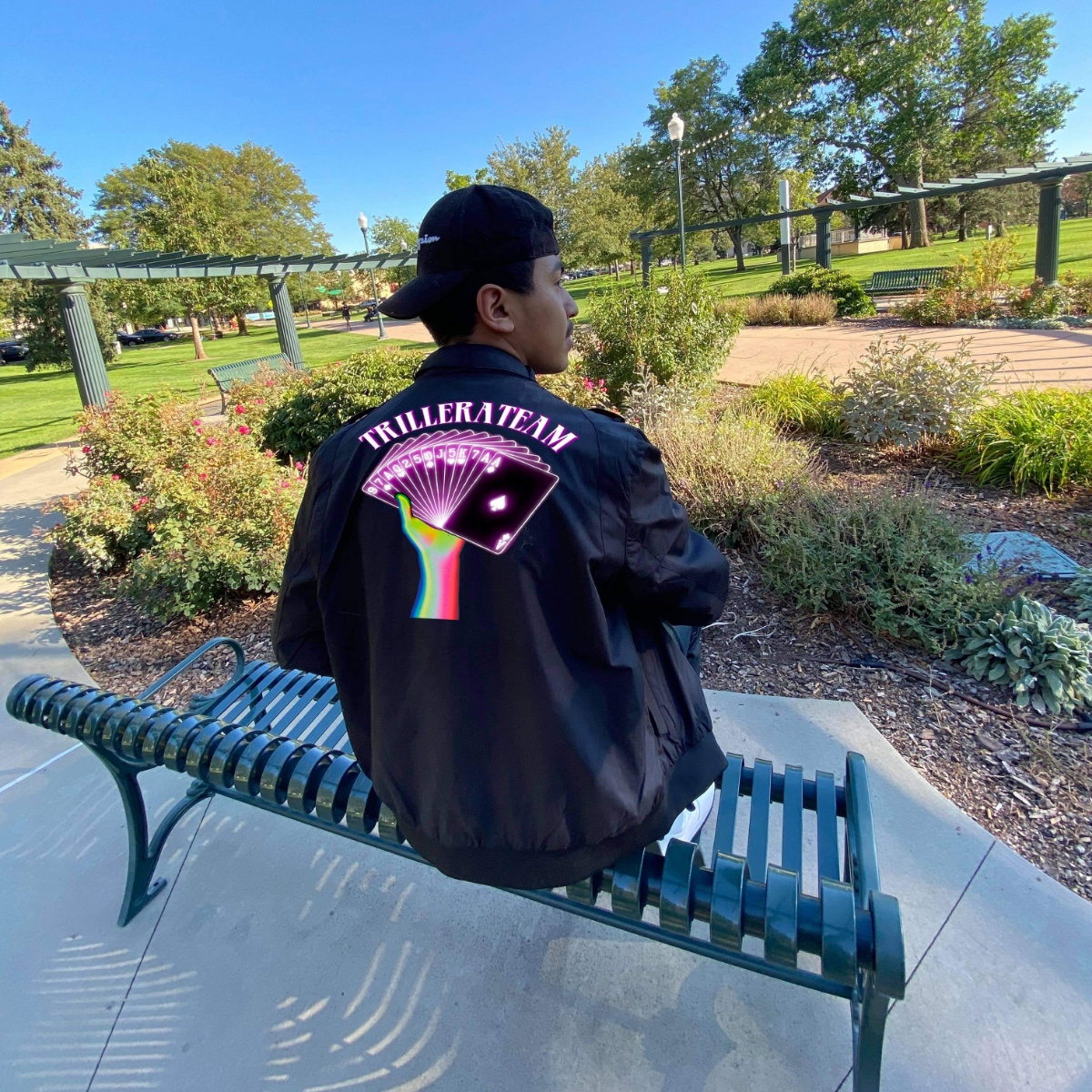 19 year old D’Angelo Garza who is known worldwide as Sauce.K has released his recent album titled “Bad Habits” on the 15th of September. Since a week of the album’s release it has reached over 85,000 streams across all platforms and is rapidly increasing towards their 100,000 mark!

Sauce.K and the TrillEraTeam are already making another project, this time with more features from other big time artists.

Keep streaming Bad Habits the album, once their EP hits 100,000 they will be releasing their official merch and leaks of the new and coming project!