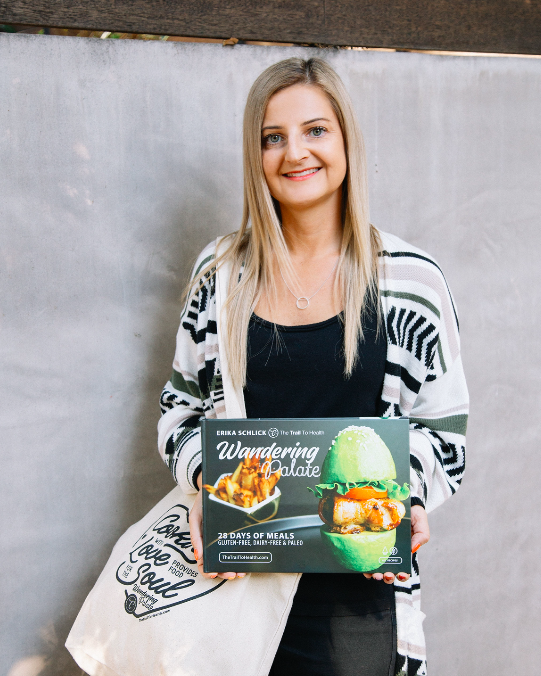 One of the things our society does best is give out awards to people in different industries. Film and TV have multiple award ceremonies per year to celebrate the best of the best. The food industry also has its celebrations. 2020 marks the 11th annual Gluten Free Awards presented by The Gluten Free Buyers Guide.

Celiac disease is more common and more frequent than people think it to be. However, those who have this disease sometimes do not realize it until a significant amount of time has gone by. That was the case for Jacob Schieffer, the son of the brains behind the Gluten Free Awards. Jacob’s parents realized he was significantly smaller than other kids his own age. When they took him to see his doctor, they were told he had stopped growing the previous year. After running some tests, he was diagnosed with Celiac disease. So was his dad a few years later.

Josh and Jayme Schieffer–Jacob’s parents–believed there were not enough unbiased sources talking about a gluten-free diet. To celebrate those particularly good resources and services, they created the Gluten Free Awards in 2010.

This year’s awards celebrate 64 different categories including topics such as breadcrumbs, cake mixes, college campuses, online stores, and destinations. Erika Schlick, the blogger behind The Trail to Health, received a nomination in category 19: Best Gluten Free Cookbook. A few years back, she was diagnosed with Celiac disease and ever since has done her best to bring awareness to this disease. Through her blog she has been sharing recipes, advice, and gluten-free-friendly restaurants to visit.

Schlick wrote Wandering Palate: 28 Days of Meals Gluten-Free, Dairy-Free & Paleo with her own fast and healthy recipes, which do not require hours in the kitchen. This four-week meal plan has it all sorted out for you: shopping list, recipes, and structure. The reader will be able to adapt these meals to Keto, AIP, Whole 30, and Primal diets. You can purchase it through her website for $24.95.

The public can now vote for Wandering Palate as Best Gluten Free Cookbook until September 30th. The Gluten Free Awards will publish the results on November 23rd through The 2021 Gluten Free Buyers Guide.

Antis Capital – a perfect combination of cryptocurrencies and real estates

ENGELSINN: Mesmerizing Customers Across The World With Their Intricate Detailed Jewelry And Accessories

CBD Oil for Pets is Continuously Getting Popular